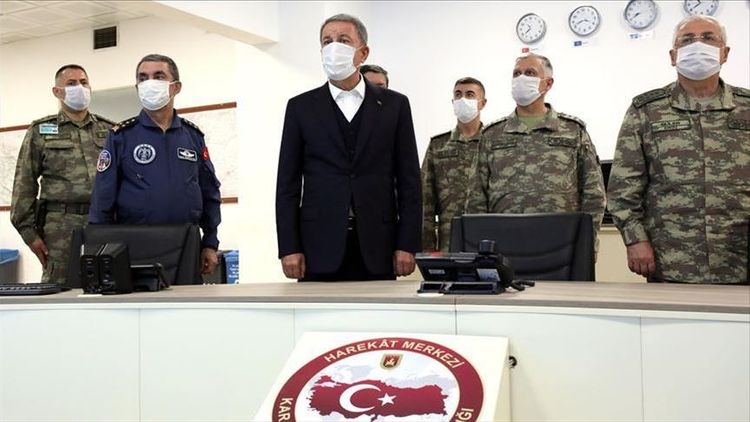 According to the security sources on Thursday, in the first 36 hours of the operation, Turkish forces hit over 500 targets of the PKK terror group in the region with F-16 jets, howitzers and multiple rockets.

“We will continue with the same seriousness and determination and hopefully we will successfully end this operation,” Akar said.