Turkish delegation to pay Egypt visit in early May 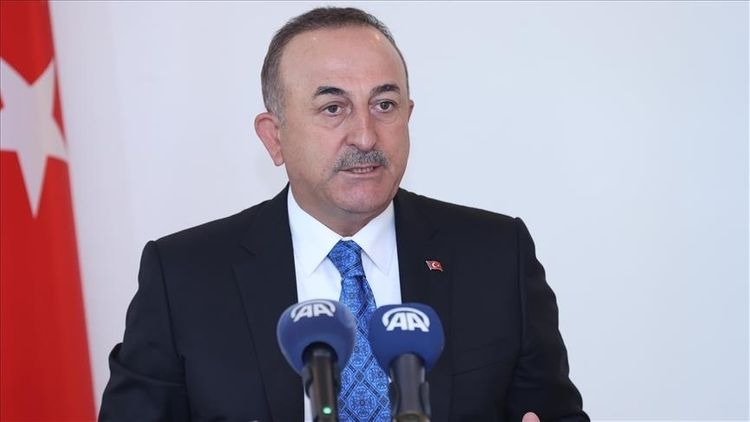 Speaking on a televised interview on a private Turkish broadcaster, Mevlut Cavusoglu said Egypt had invited the Turkish side for the visit, which is to be held at the deputy foreign minister-level.

After this meeting between delegations, Cavusoglu said he could meet his Egyptian counterpart as well.

Turkey and Egypt have recently released statements on bilateral ties, suggesting an expected restoration in relations after more than seven years of political estrangement.

The two countries exchanged positive signals on establishing contacts and dialogue, including the possibility of holding talks to demarcate their maritime borders in the Eastern Mediterranean.