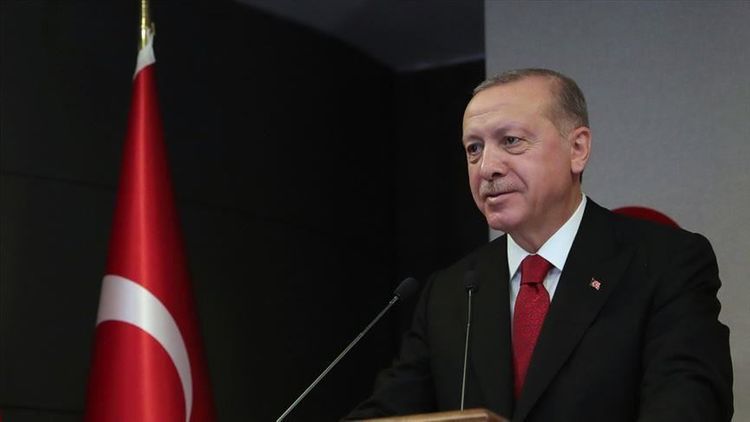 “I congratulate May 19 Commemoration of Ataturk, Youth and Sports Day of our youth and cherished nation, and I respectfully commemorate with respect all the heroes, first and foremost Ghazi Mustafa Kemal Ataturk, of our War of Independence," Recep Tayyip Erdogan said on Twitter.

Erdogan, along with the tweet, also shared a photograph of Ataturk and citizens with the Turkish flag in the background.

In a separate statement on Monday, Erdogan said: "May 19, the beginning of our march towards an independent and prosperous future, was the day when our august nation declared to the entire world that it would neither abandon its freedom nor go under the tutelage of anyone under any circumstances, and that it would unconditionally protect its free will."

May 19 is a milestone in Turkish history, the day when Mustafa Kemal arrived in the Black Sea city of Samsun from Istanbul in 1919 to launch the war that transformed the nation into modern Turkey four years later.

Ataturk dedicated May 19 to the youth of Turkish nation as Youth and Sports Day -- a national holiday that sees young people stage sporting and cultural activities and official ceremonies organized across the nation.

This year, due to the pandemic, Turkey is celebrating May 19 with virtual events.