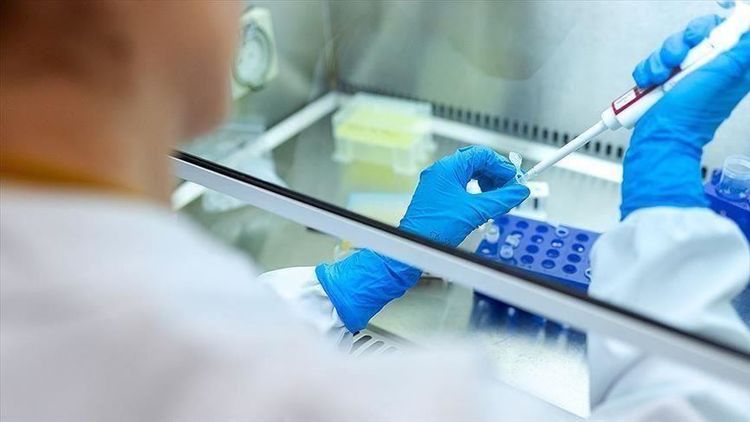 Professor Tulin Cora, Head of the Medical Genetics Department of Selcuk University in central Konya province, said in a statement that their vaccine study is one of the eight studies being done under Turkey’s Scientific and Technological Research Council of Turkey (TUBITAK).

An inactivated vaccine project against COVID-19, carried out by Professor Osman Erganis from our university, is also included in this list, she said.

COVID-19 mRNA Vaccine Project Leader Nadir Kocak said that 14 vaccines using RNA technology were included in the watch list of the WHO.

Emphasizing that they were working on mRNA vaccine technologies for cancer treatment before the COVID-19 pandemic, Kocak said: “We have entered the process of preparing an mRNA-based project against COVID-19 with our professors from different universities of our country, where we have previously conducted various studies on molecular issues and are prone to basic techniques used in mRNA technology.”

“Our project in a very short time was accepted as part of the TUBITAK 1004 Center of Excellence Project, and included in Turkey’s COVID-19 platform formed by Ministry of Industry and Technology,” he added.

“We expect the vaccine we have created to generate a specific immune response in animal and human experiments,” he added.