Twenty-six killed as bus plunges into ravine in Gilgit Baltistan 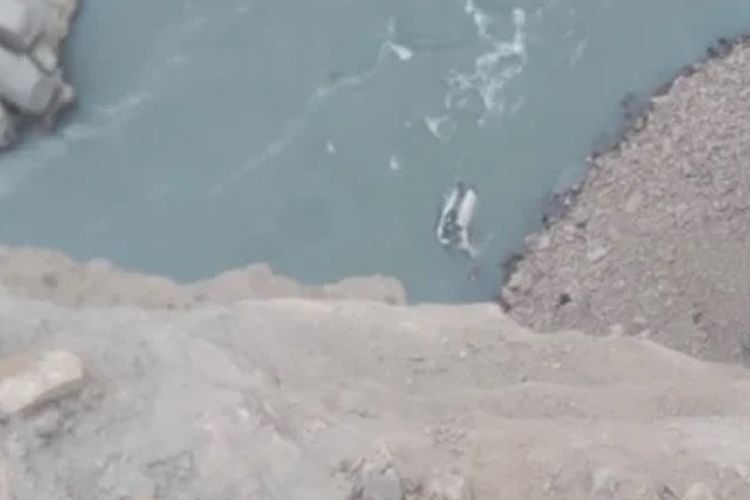 Twenty-six people were killed near Gilgit Baltistan's Rondu district on Monday when a passenger bus swerved off a mountain road and plunged into a deep ravine, APA reports citing TASS.

A spokesperson for the GB government told Geo News 25 passengers were onboard the bus travelling from Rawalpindi to Skardu when it fell into the ravine.

“All those aboard the bus including the bus were killed in the accident," the spokesperson added.

The spokesperson added the ill-fated bus was unlikely to drown as the water level in River Indus is very low.

Last year in September at least 27 people, including 10 Pakistan Army soldiers, were killed and more than 15 wounded when a passenger bus rammed into a mountain in Babusar Pass as it lost control on the road.

The passenger bus had been travelling from Skardu to Rawalpindi when it crashed into a mountain while making turn at Naran's Gati Das area, killing dozens and injuring several aboard.