U.S. Permanent Representative to the UN and James Jeffrey arrive in Turkey - UPDATED 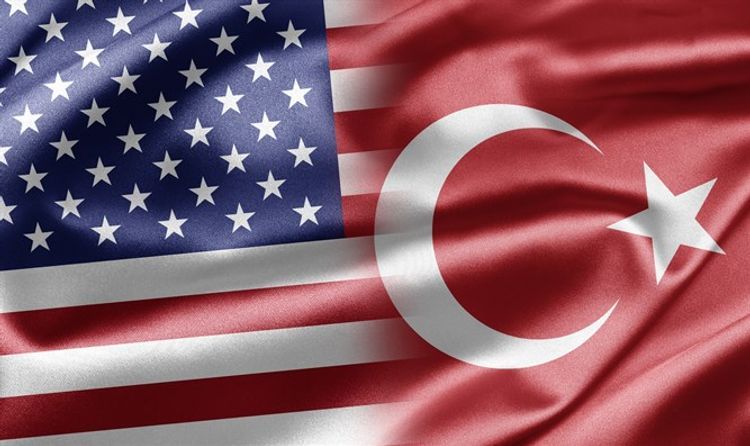 As tension in the Middle East escalated further after Turkish F-16s downed two Syrian Su-24 jets on the Syrian territory on March 1, President Donald Trump sends a key figure of his administration to Turkey ahead of Turkish President Tayyip Erdogan’s meeting with Russian President Vladimir Putin in Moscow on March 5. Kelly Craft, the U.S. Permanent Representative to the United Nations is expected to be in Turkey on March 2, APA reports citing Yetkinreport.

According to the U.S. system, U.N. Permanent Representative is a member of President’s cabinet. Craft is planned to be accompanied by senior State Department officials, including James Jeffrey, the U.S. Special Envoy for Syria who has been running a shuttle diplomacy between Washington and Ankara for some time.

Craft wanted to visit Hatay, bordering Syria during her visit and draw the attention of the world public opinion to the tragedy of the civil war and immigrants in Syria. Craft said on Feb. 29, during an emergency session of the U.N. Security Council upon a call by the U.K., following Russian-backed Syria jets had killed 34 Turkish soldiers on Feb. 27 near Idlib that the U.S. fully supported Turkish retaliatory attacks to Syrian regime forces. Turkey’s U.N. Permanent Representative Feridun Sinirlioglu is expected to travel to Turkey too, to accompany Craft in her contacts in Turkey. In his speech at the Security Council meeting on Feb. 29, Sinirlioglu said Turkish forces would not withdraw and continue to respond the attacks, claiming that the Bashar Al-Assad regime had lost its qualities to represent the Syrian people.