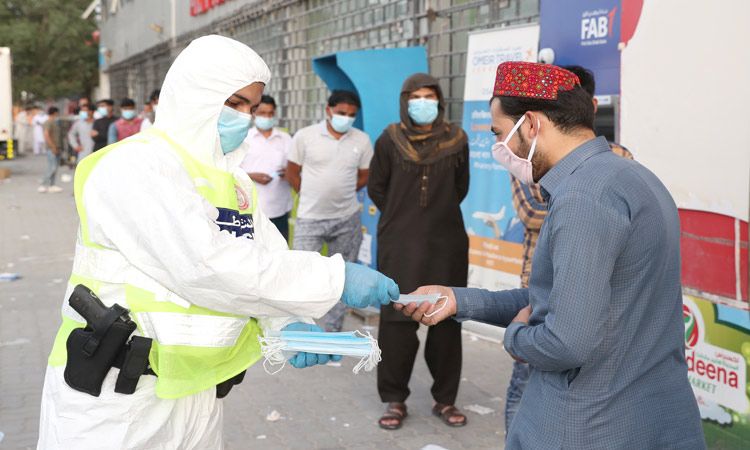 The United Arab Emirates will fine people up to 20,000 dirhams ($5,500) if they share medical information about the coronavirus that contradicts official statements, state news agency WAM reported on Saturday, APA reports citing Reuters.

The move appears to be aimed at containing the spread of misinformation and rumours related to the COVID-19 outbreak that has claimed 37 lives in the Gulf Arab state, with 6,300 confirmed infections as of Friday.

“It is forbidden for any individual to publish, re-publish or circulate medical information or guidance which is false, misleading or which hasn’t been announced officially ... using print, audiovisual or social media, or online websites or any other way of publication or circulation,” WAM reported, citing the government directive.

The text of the government decision refers only to “individuals”, without specifying whether journalists and media professionals are included.