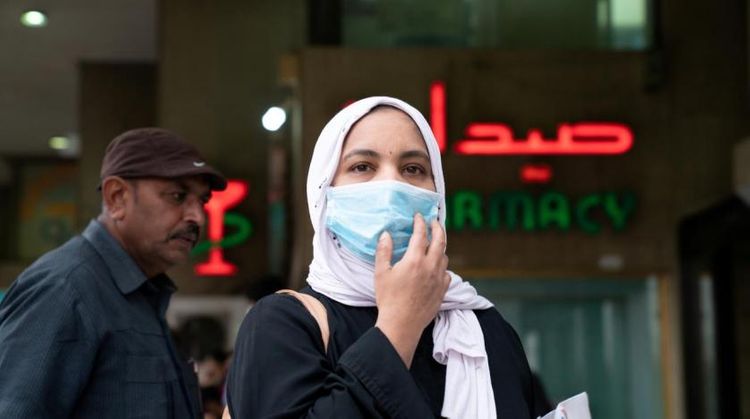 The new cases included people from multiple nationalities. Four Emiratis, three Italians, two each from Bangladesh and Nepal, and a Russian, Syrian and Indian tested positive for the virus, the agency said quoting the country’s Health Ministry.

The pandemic has spread to more than 90 countries around the world, an estimated 3,600 people and affected more than 100,000 ever since it began spreading from the wet markets in Wuhan, China, to other parts of the world.

The outbreak of the virus in Iran is one of the deadliest outside of China, where the disease originated.

With 1,945 cases, the capital Tehran remains the province with the most cases, according to the official.