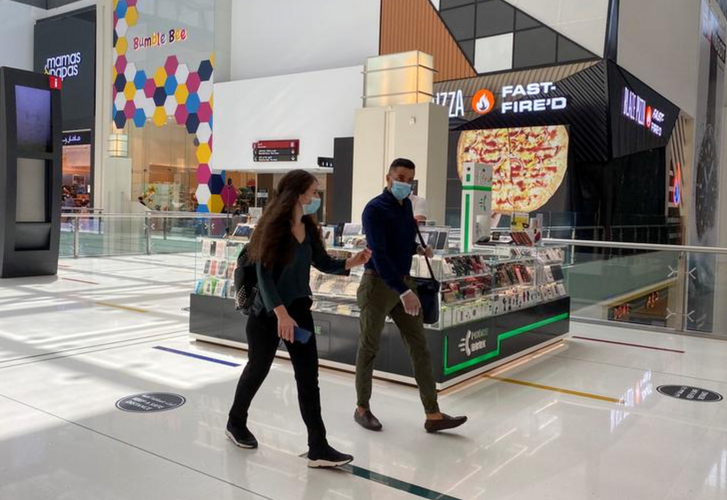 The United Arab Emirates health ministry reported on Friday 931 new daily cases of the coronavirus following a recent surge in infections that are near the highest since the pandemic broke out, APA reports quoting Reuters.

Until last month, there had been a generally falling trend since the UAE’s new daily cases peaked at 994 in May, but numbers have surged from 164 cases on Aug. 3.

The Gulf Arab state has recorded 77,842 infections and 398 deaths from COVID-19. The government does not disclose where in the country of seven emirates the infections or deaths occurred. About 10 million people, mostly foreigners, live in the UAE.

A health ministry official on Thursday asked the public to adhere to social distancing and avoid gatherings and mixing with people known to have the virus, which she said accounted for about 88% of cases.