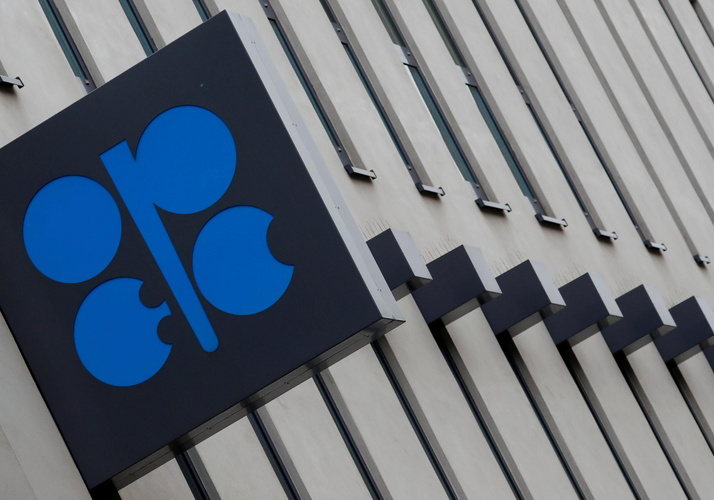 The United Arab Emirates followed Saudi Arabia on Wednesday in promising to raise oil output to a record high in April, as the two OPEC producers raised the stakes in a standoff with Russia that has hammered global crude prices, APA reports quoting Reuters.

The extra oil the two Gulf allies plan to add is equivalent to 3.6% of global supplies and will pour into a market at a time when global fuel demand in 2020 is forecast to contract for the first time in almost a decade due to the coronavirus outbreak.

Oil prices have almost halved since the start of the year on fears OPEC states would flood the market in its battle with Russia after Moscow rejected OPEC’s call last week for deep output cuts and a pact on cutting output that has propped up prices since 2016 collapsed.

But Russia said on Wednesday it would not reverse its decision as it still believed cutting output would make no sense if the virus hit demand deeper than expected.

Saudi Arabia, which has already announced it would hike supplies to a record 12.3 million barrels per day (bpd) in April, said on Wednesday it would boost production capacity for the first time in more than a decade.