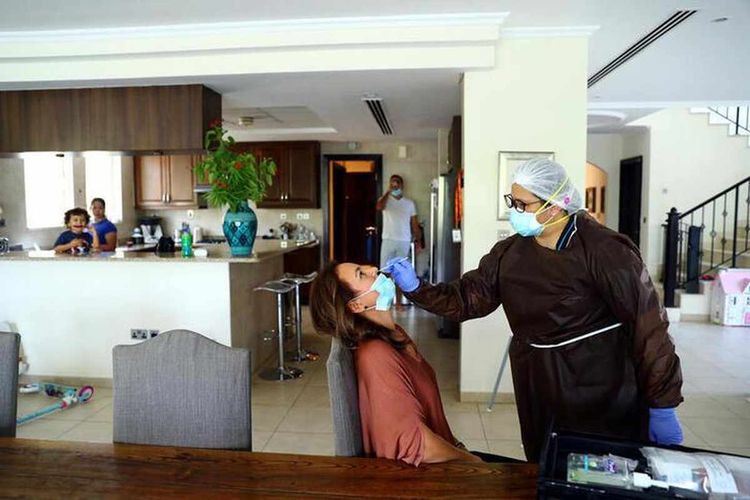 The United Arab Emirates on Wednesday reported its highest daily number of coronavirus infections since the start of the pandemic at 1,083 new cases, APA reports citing Reuters.

The Gulf Arab state has seen cases surge over the past seven weeks from 164 cases on Aug. 3, a trend authorities have attributed to people not adhering to social distancing measures.

The UAE has been scaling up the number of tests carried out daily and said 103,199 tests for the virus had been carried out on Tuesday in the country of around 9.9 million people.

The UAE has recorded 87,530 infections and 406 deaths from COVID-19 so far. The government does not disclose where in the country of seven emirates the infections or deaths occurred.