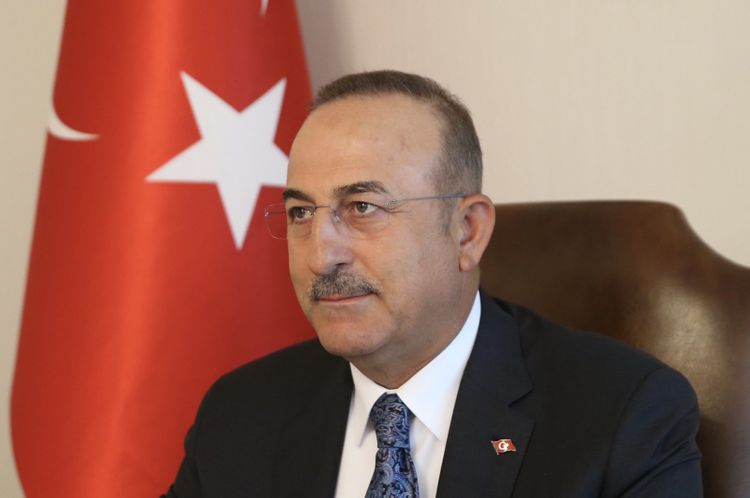 “The UNSC is ineffective against the coronavirus,” Çavuşoğlu said.

“It’s been months since the start of the coronavirus pandemic but the Council has not passed a single resolution so far,” he added.

President Recep Tayyip Erdoğan has also been a vocal critic of the UNSC.

With his well-known slogan “The world is bigger than five,” a reference to the five members of the body, Erdoğan has countless times criticized the UNSC’s ineffectiveness and the unjust reality that only five countries decide world affairs.