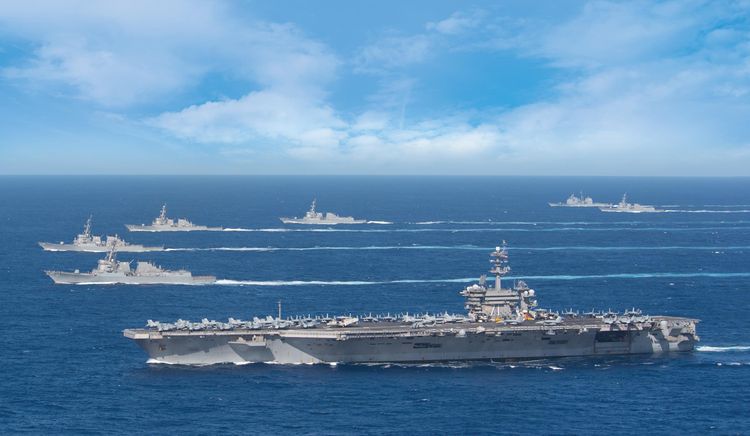 The sources, who include a Taiwanese official familiar with the situation, said the official was Rear Admiral Michael Studeman. They were speaking on condition of anonymity. According to the Navy’s website, Studeman is director of the J2, which oversees intelligence, at the U.S. military’s Indo-Pacific Command.

The Pentagon, asked whether Studeman was visiting Taiwan, declined to comment. The Trump administration has ramped up support for Taiwan, including with new arms sales and high-level visits. 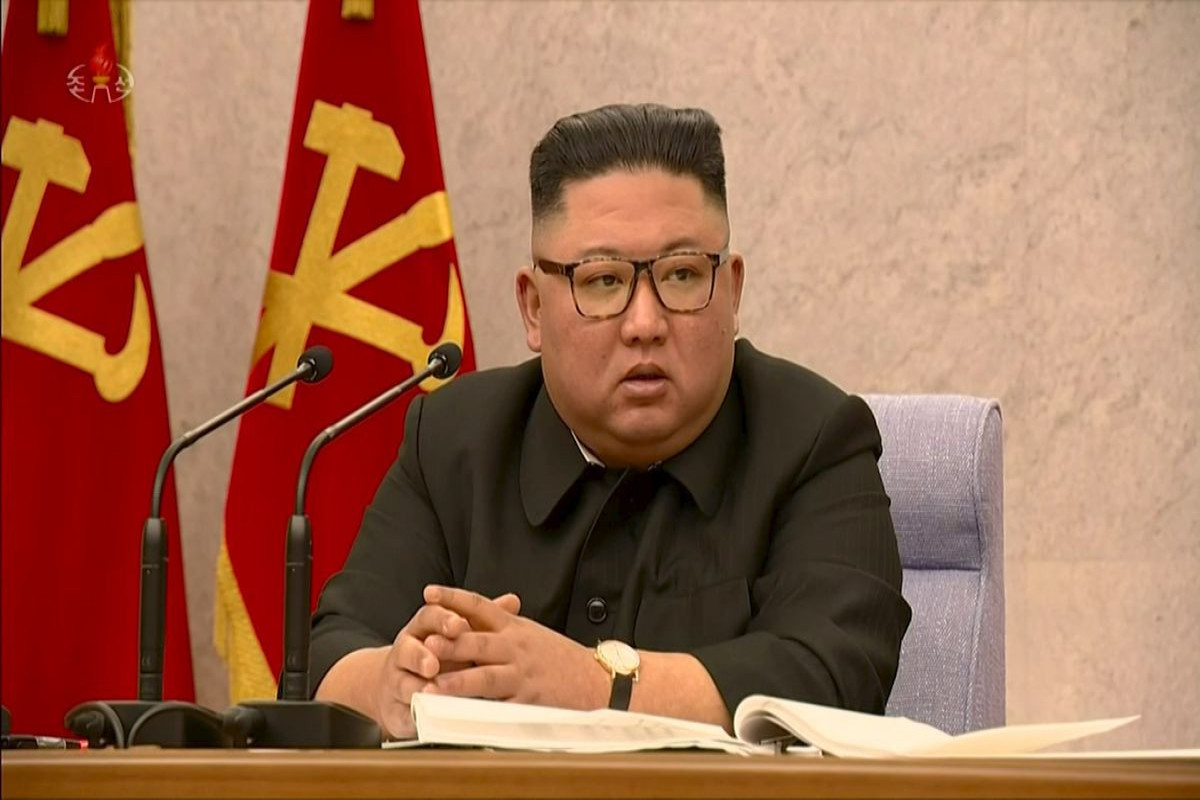 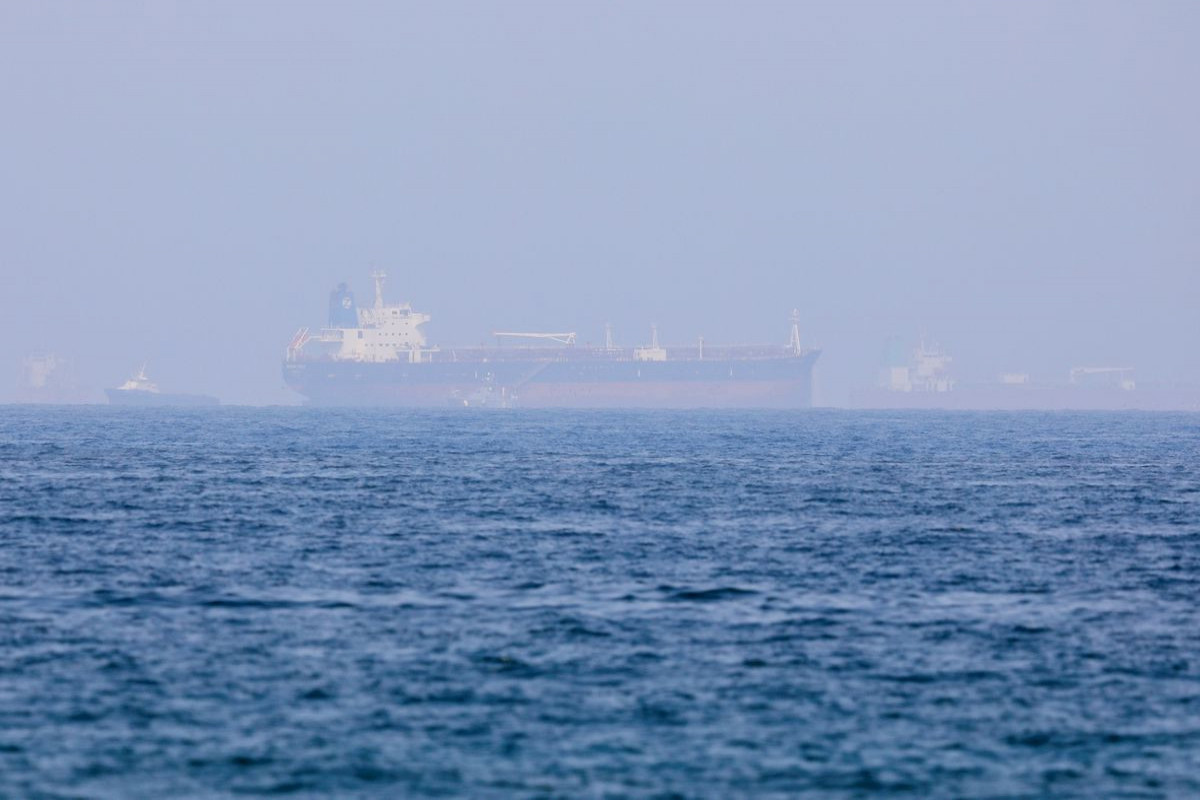 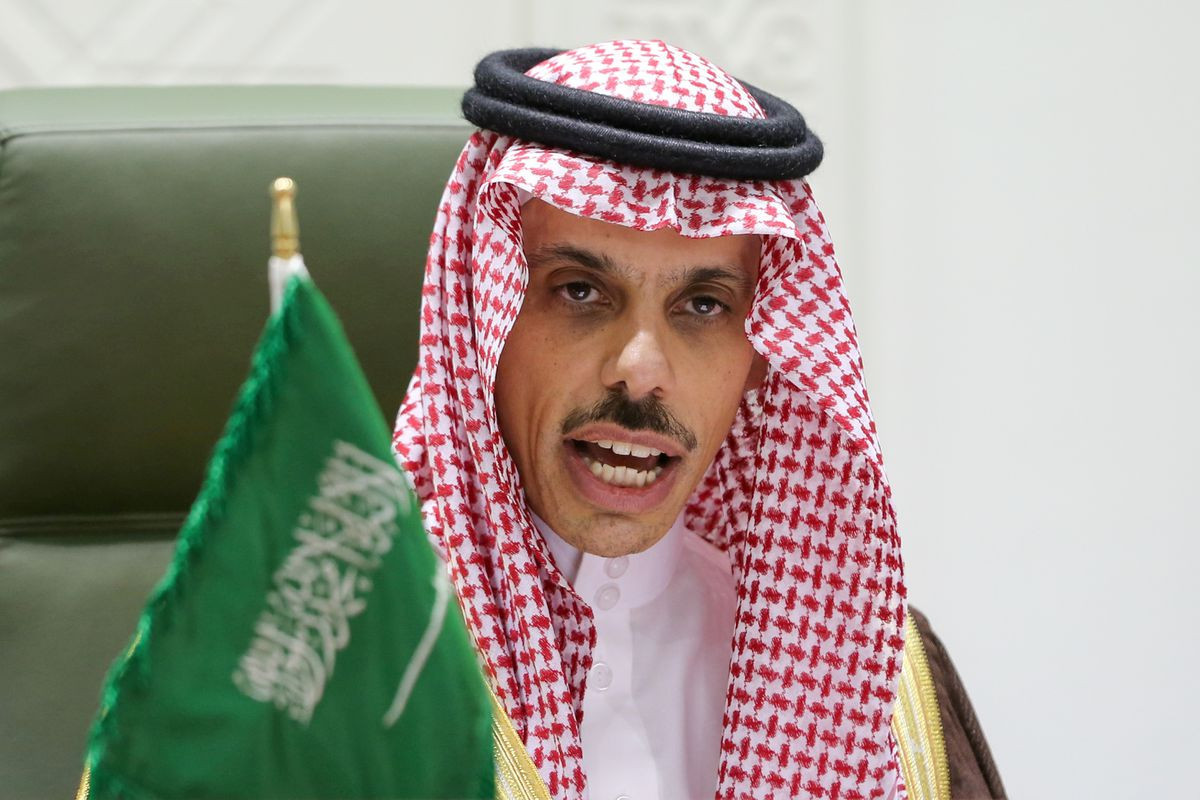 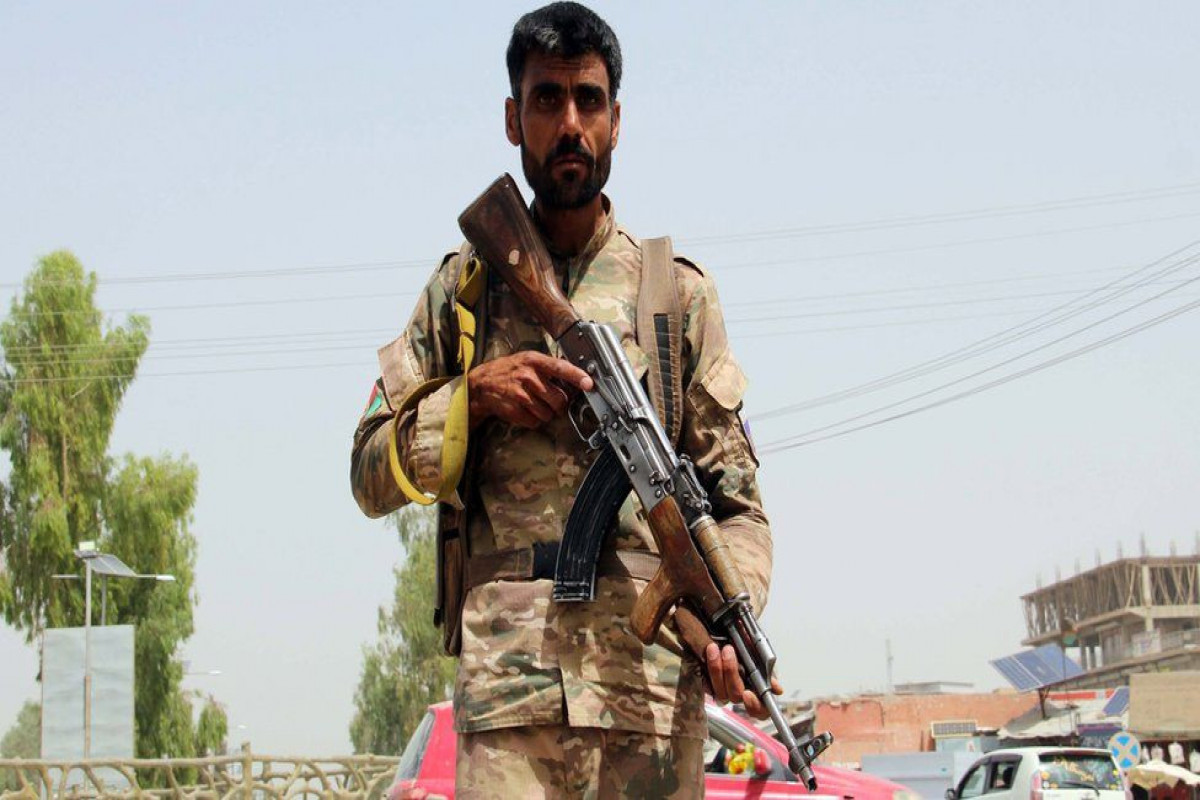 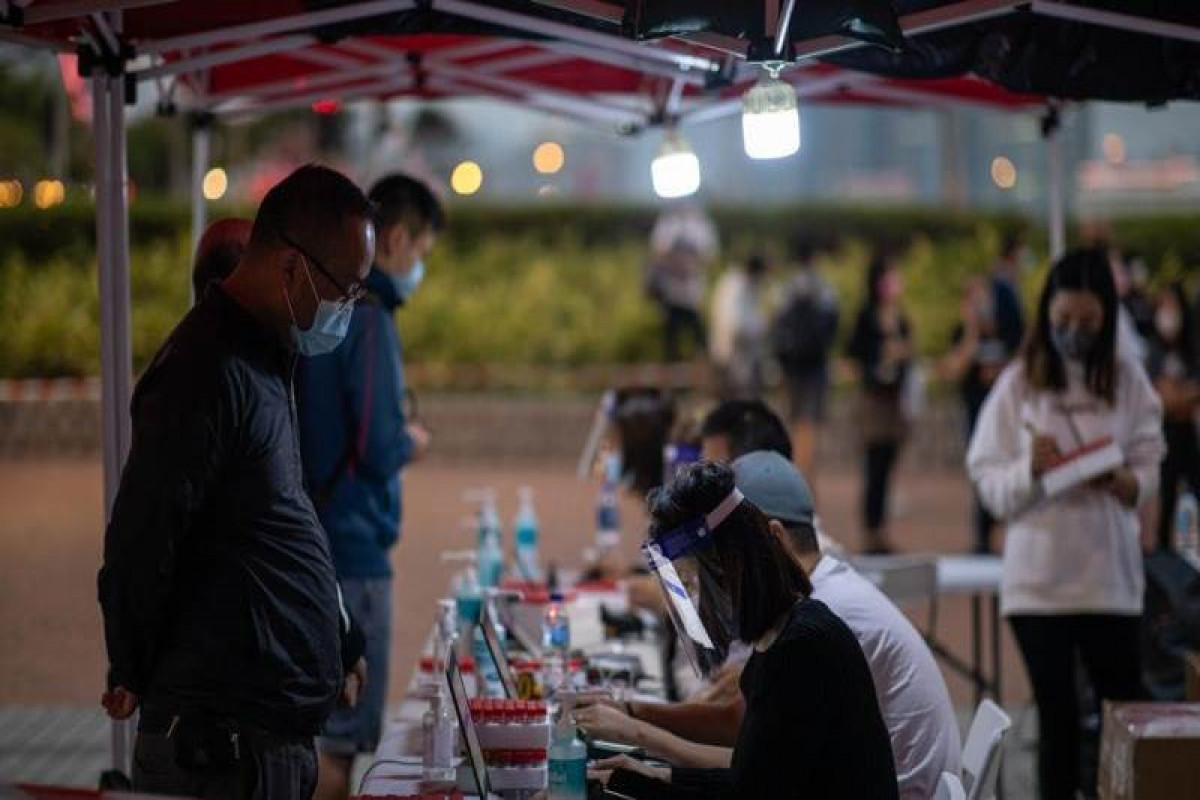 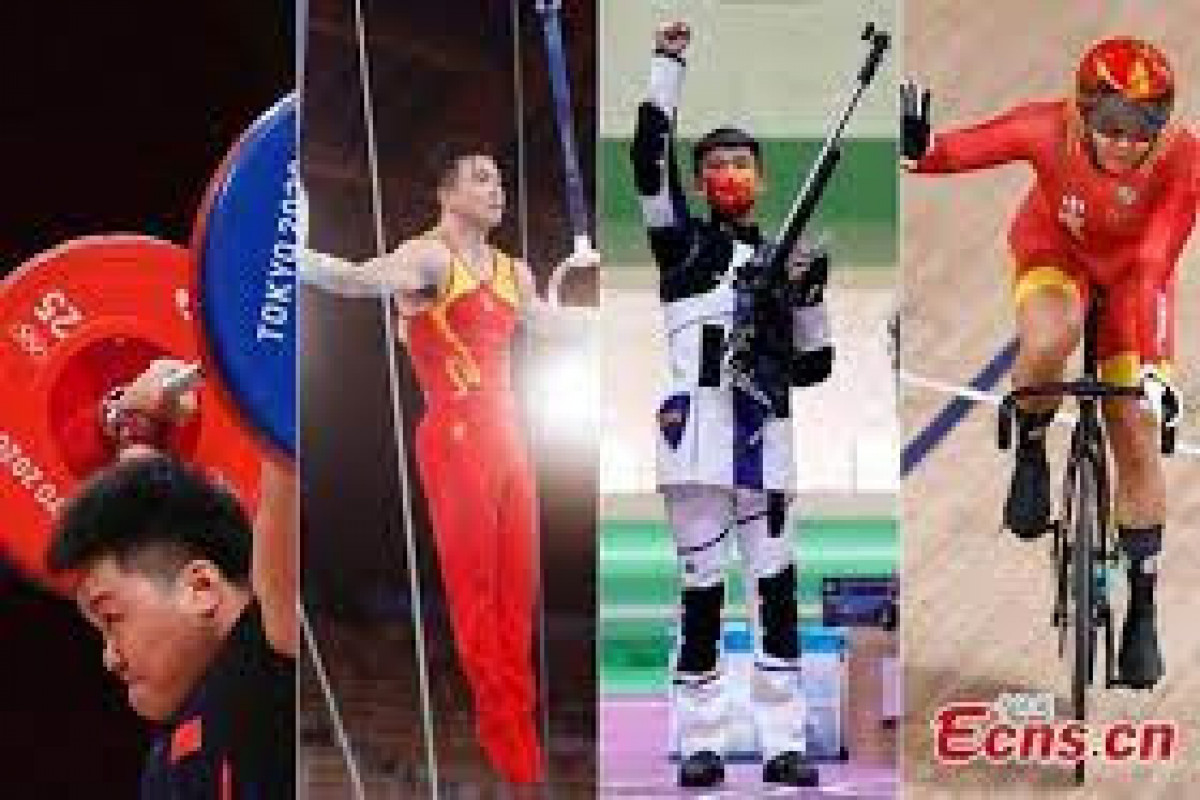