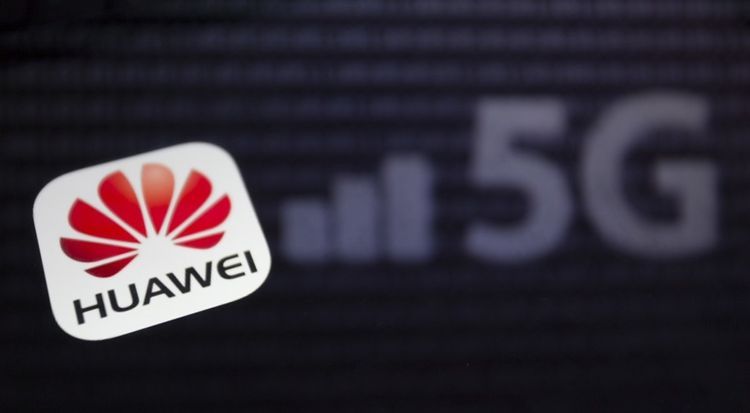 The US Commerce Department has further tightened restrictions on Huawei’s access to American technology while also adding over three dozen of the company's affiliates in 21 countries to its economic blacklist, Secretary of State Mike Pompeo said in a statement on Monday, APA reports citing Sputnik.

"The Department of State strongly supports the Commerce Department’s expansion today of its Foreign Direct Product Rule, which will prevent Huawei from circumventing US law through alternative chip production and provision of off-the-shelf (OTS) chips produced with tools acquired from the United States," Pompeo said.

The Commerce Department in a separate statement said it added 38 new Huawei affiliates in 21 countries to its Entity List, "because they present a significant risk of acting on Huawei’s behalf contrary to the national security or foreign policy interests of the United States."