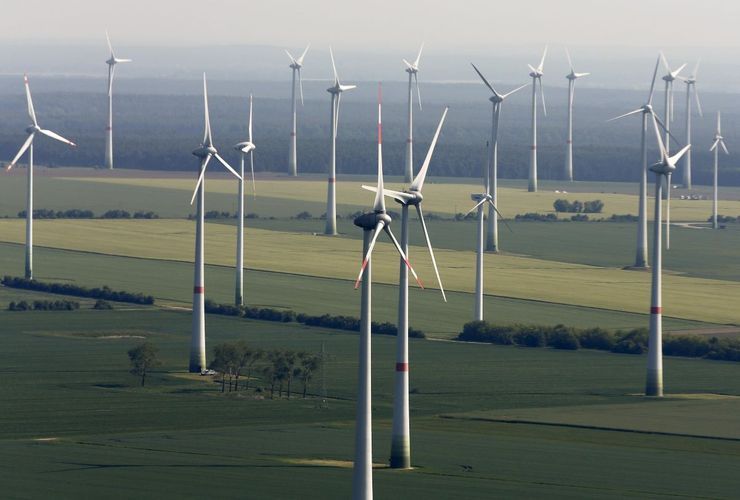 The wind farm is expected to be the largest in the Central Asia region after completion, and will cover the needs of approximately 4 million households and offset approximately 2.5 million tons of carbon dioxide per year, the country's energy ministry said in a statement.

Uzbekistan, which generates 85 percent of its electricity with thermal power plants, plans to reduce its dependency on natural gas and coal and develop its renewable energy sector.

"We are learning a lot from our Middle Eastern and especially Saudi partners in the transition to a low-carbon economy. The ACWA Power project will greatly contribute to this process. Our plan is to produce 25 percent of electricity from renewable energy sources by 2030," Uzbek Deputy Energy Minister Sherzod Khojaev said in the statement. 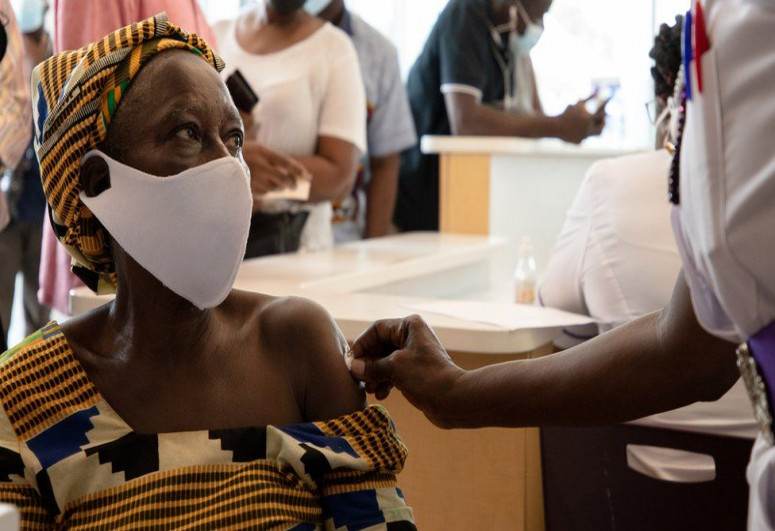 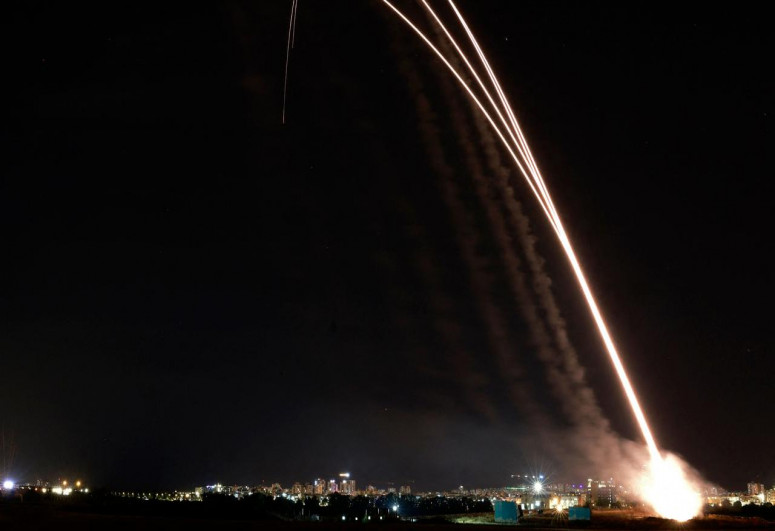