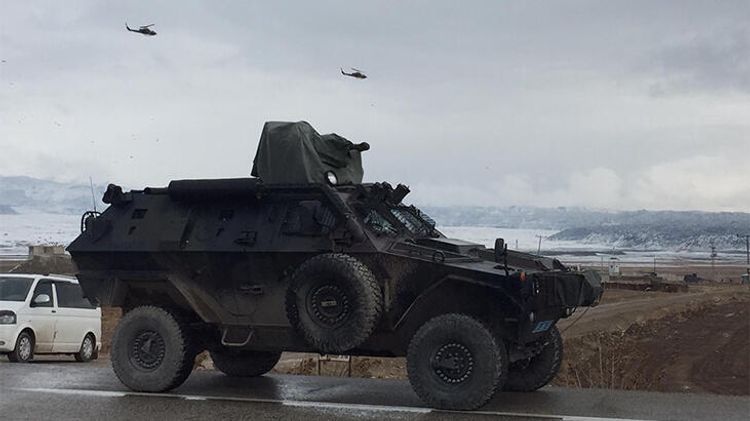 A vehicle belonging to the customs office was targeted in a rocket attack Monday morning in Turkey’s northeastern Ağrı province, close to the Gürbulak border gate with Iran, APA reports citing Daily Sabah.

One person has died, succumbing to wounds sustained in the attack carried out by the PKK terrorist organization, Trade Minister Ruhsar Pekcan said.

Interior Minister Süleyman Soylu previously said the rocket hit the front wheels of the bus, injuring some of the occupants who were employees of the customs office. Soylu said security forces had captured the terrorists, adding: “The fight continues.”

After the attack, a large number of ambulances, firefighters and security forces were sent to the scene, and the road to the border gate was closed for security reasons.