WHO expects Malaysia's coronavirus cases to peak in mid-April 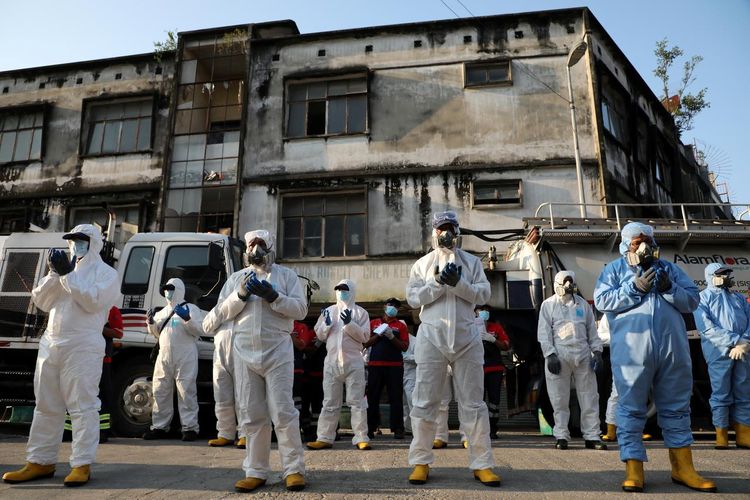 The number of coronavirus cases in Malaysia is expected to peak in mid-April, the World Health Organisation said on Thursday, adding that there are signs of a flattening of the infection curve, APA reports citing Reuters.

“Based on available data, the WHO Country Office has projected that Malaysia will see a peak in hospitalized cases in mid-April,” Ying-Ru Lo, the WHO’s head of mission and representative to Malaysia, Brunei and Singapore told Reuters in emailed comments.

The number of critically ill patients is estimated to reach the peak within the next week, she said. Malaysia has the highest number of infections in Southeast Asia with 2,908 confirmed cases.