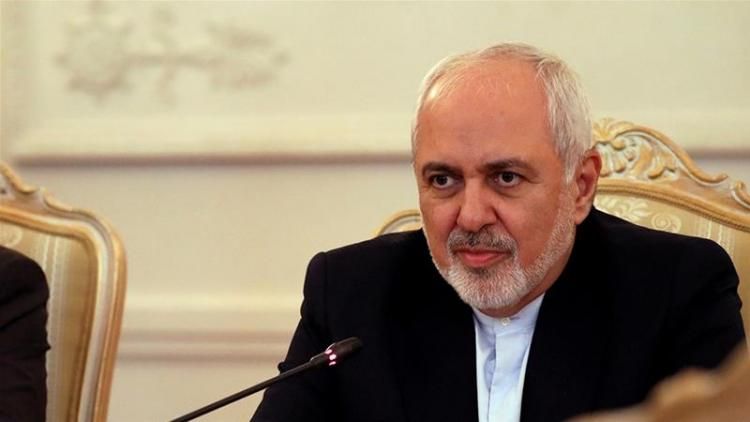 Iranian Foreign Minister Mohammad Javad Zarif said on Tuesday that Tehran would work to strengthen the economic cooperation with Syria amid the looming sanctions under the US Caesar Act, APA reports quoting Sputnik.

"We have strong economic relationships with Syria, and as for the latter, [it has] a credit line in Iran. We and our friends will work to develop the economic situation in Syria and enhance economic cooperation between Iran and Syria", Zarif pointed out.

The statement was made ahead of the Iranian Foreign Minister’s talks with Russian counterpart Sergei Lavrov scheduled for later this day in Moscow.

The Caesar Act, signed into law by US President Donald Trump in December 2019, is set to come into effect on Wednesday. It envisions new sanctions on the Syrian government. 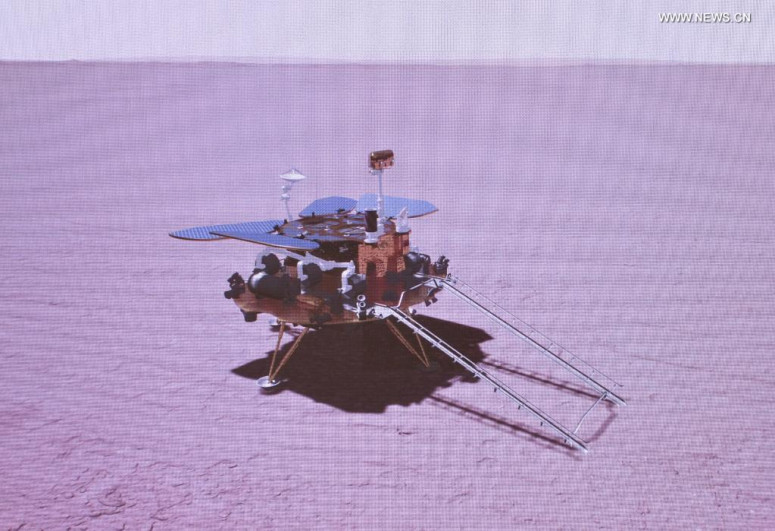 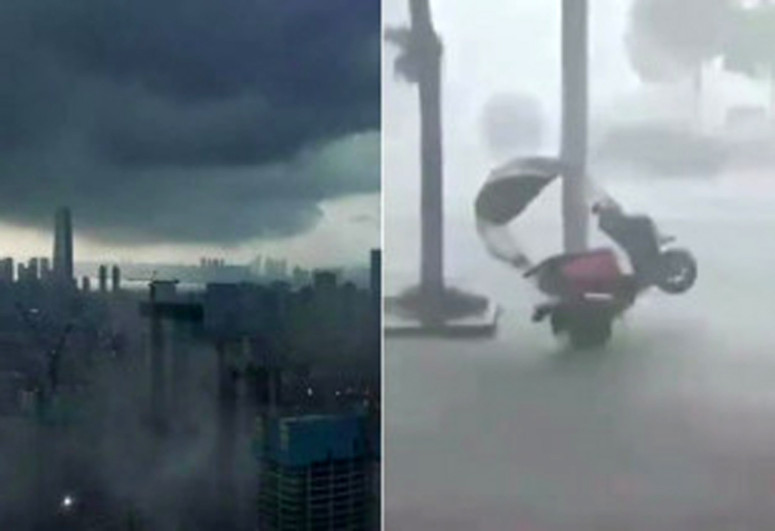