A desperate Afghan dad has said he is prepared to sell his daughter for just $580 so he can save the rest of his family of seven from starvation — and give the 4-year-old a chance at a better life, APA reports citing The Sun.

Ex-cop Mir Nazir told the Times of London he is already in negotiations to pawn his youngest child as his family struggles to survive after the country’s economy collapsed following the takeover by the Taliban.

“I would prefer to die than be reduced to selling my daughter,” Nazir, 38, told the UK paper.

“But my own death wouldn’t save anyone in my family. Who would feed my other children? This isn’t about choice. It’s about desperation,” he said.

Nazir said he cannot even afford rent let alone food after losing his job as a cop just days before the Taliban took over, sending Afghanistan’s economy spiraling into near-record low exchange rates. 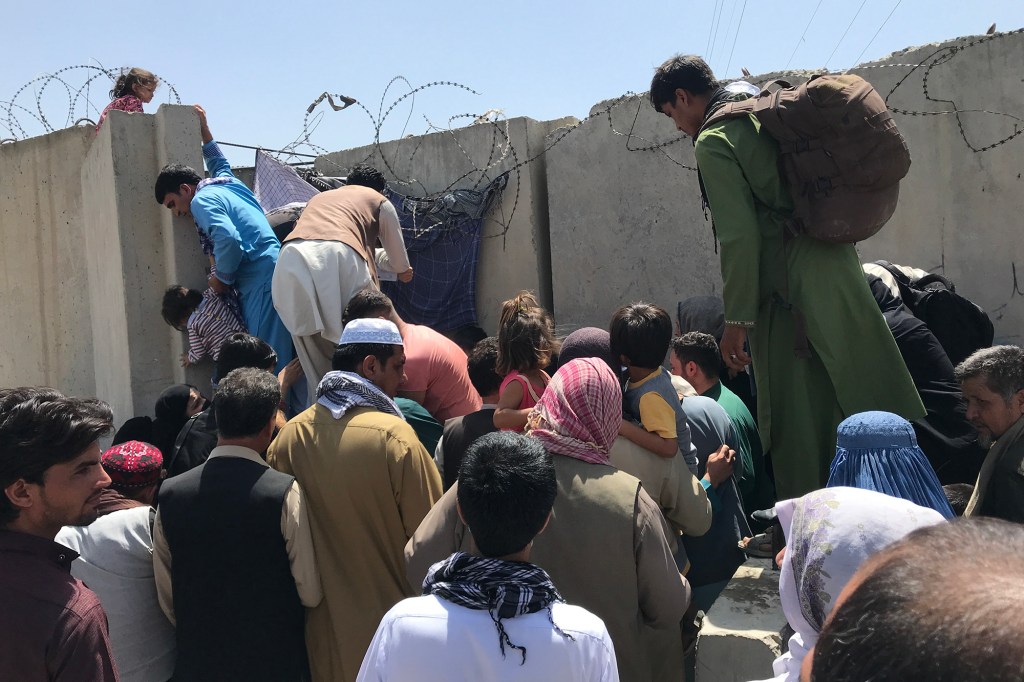 “I received an offer from a shop owner, a man I knew who had no children,” continued the father of five who is now trying to earn money as a porter at a bazaar in the capital, Kabul. 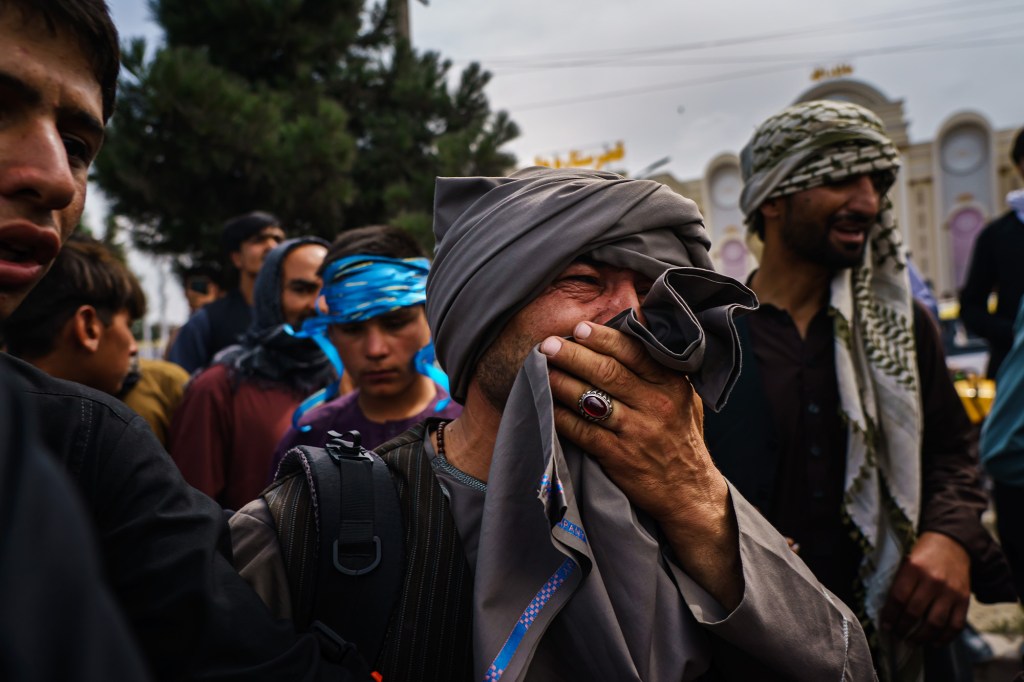 “He offered 20,000 afghanis for my daughter Safia to live with him and start working in his shop,” he said, referring to what is equivalent to just $230 in the US.

“We are still discussing. She may have a better future working in a shop than staying with me, and the price may save my family,” he said, noting the buyer promised he could “buy her back” if he later got enough money.

“We are relieved that the war and fighting have ended … but we are all facing a new enemy: poverty,” Nazir told the UK paper. 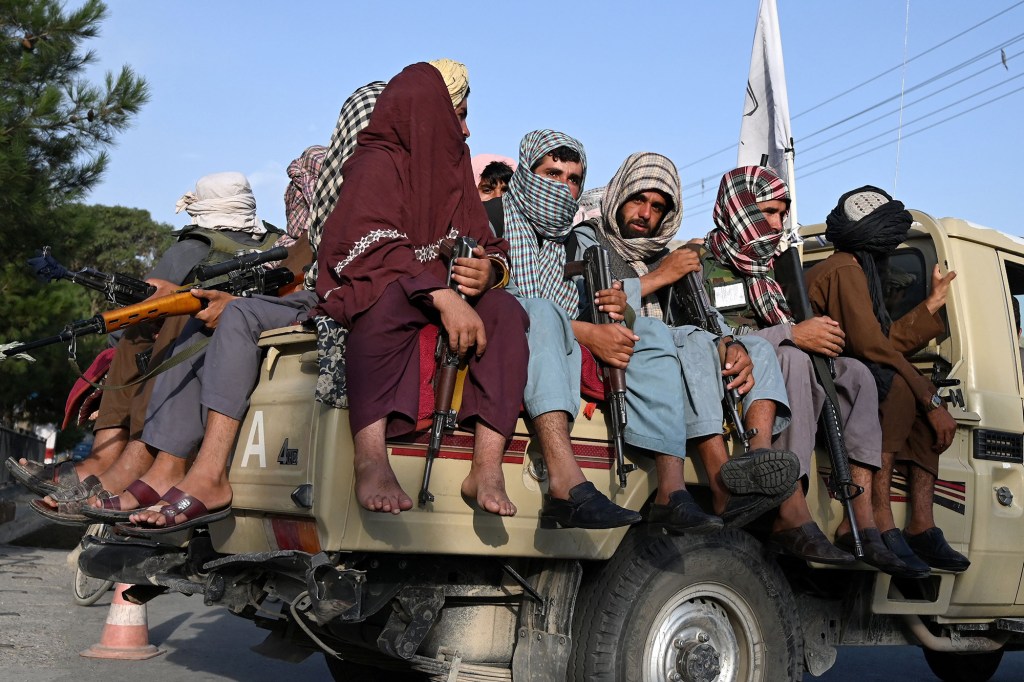 “To work, without ever having enough to pay the bills, and come home to see your wife and children getting hungrier as you slide daily into worse debt without any hope that things will get better is a form of pain and worry as bad as the war,” he said.

Despite his almost unthinkable decision to sell his child, Nazir told Times reporter Anthony Loyd, “Don’t think I am any different to you.”

“Don’t think I didn’t love the baby child I brought into the world and have loved her ever since, don’t think I am not distraught at the thought of selling my daughter — I just can’t see what else I can do,” he said. 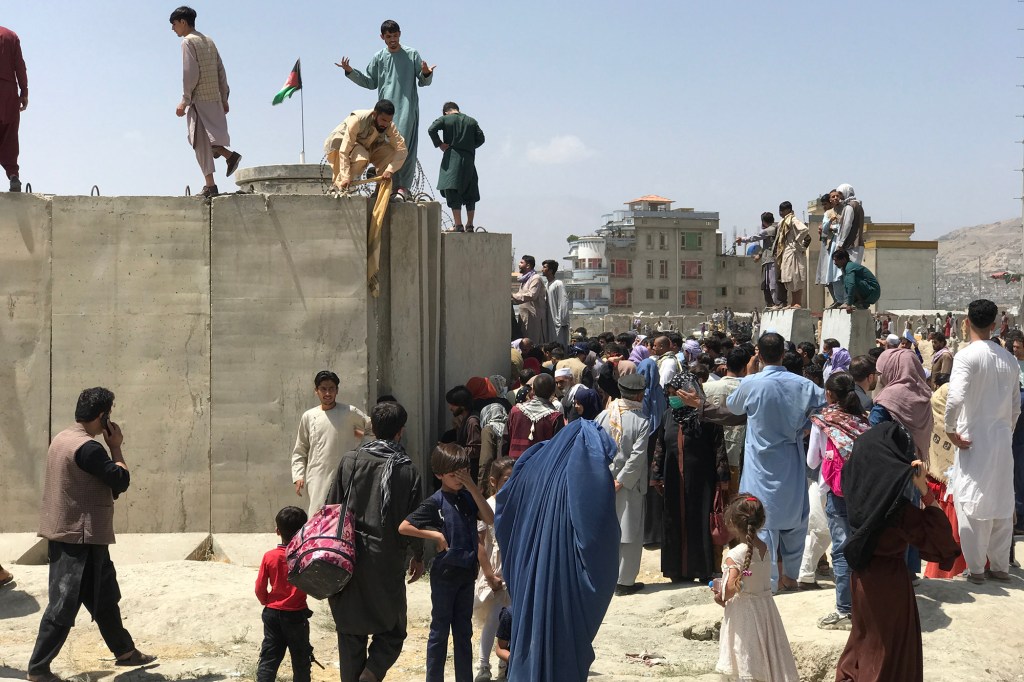 His decision comes as the United Nations World Food Programme warns that a third of all Afghans are going hungry — and 2 million children are malnourished.

“Over half of the country’s population lives below the poverty line, and food insecurity is on the rise, largely due to conflict and insecurity cutting off whole communities from livelihood opportunities,” the world’s largest humanitarian organization has warned.