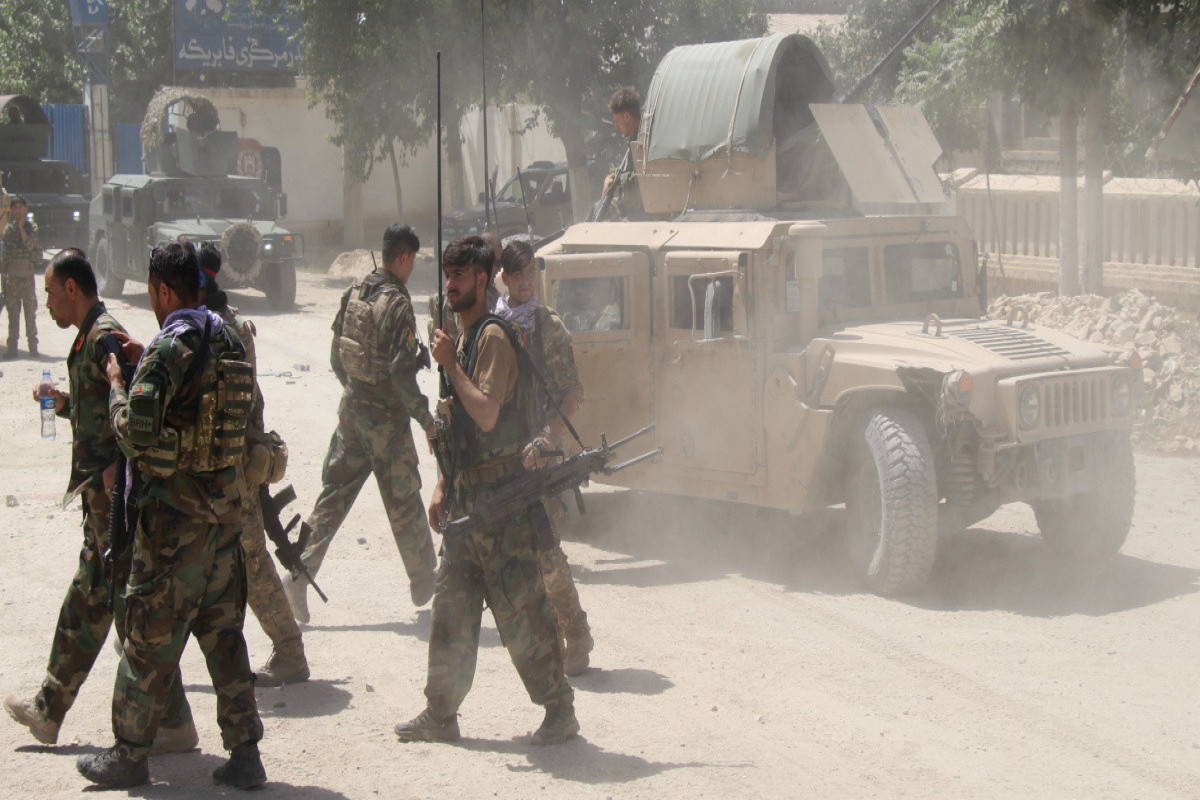 Today morning, an armed group of the Taliban movement attacked an Afghan border checkpoint located in the town of Chukchuk of Kaldor district of the Balkh province of Afghanistan, APA reports citing Xinhua.

As a result of a fierce clash that lasted until 12:50, 17 servicemen of the Afghan government forces, in order to save lives and personnel, were forced to retreat to Tajikistan through the 1st post of the Shahritus border detachment, reports the Tajik Border Troops Press Center.

The Tajik border guards, guided by the principles of humanism and good neighborliness, allowed the Afghan military who broke through the state border to freely enter their territory.

The situation in this border area remains tense, and fighting between the Taliban armed group and Afghan government forces continuing.