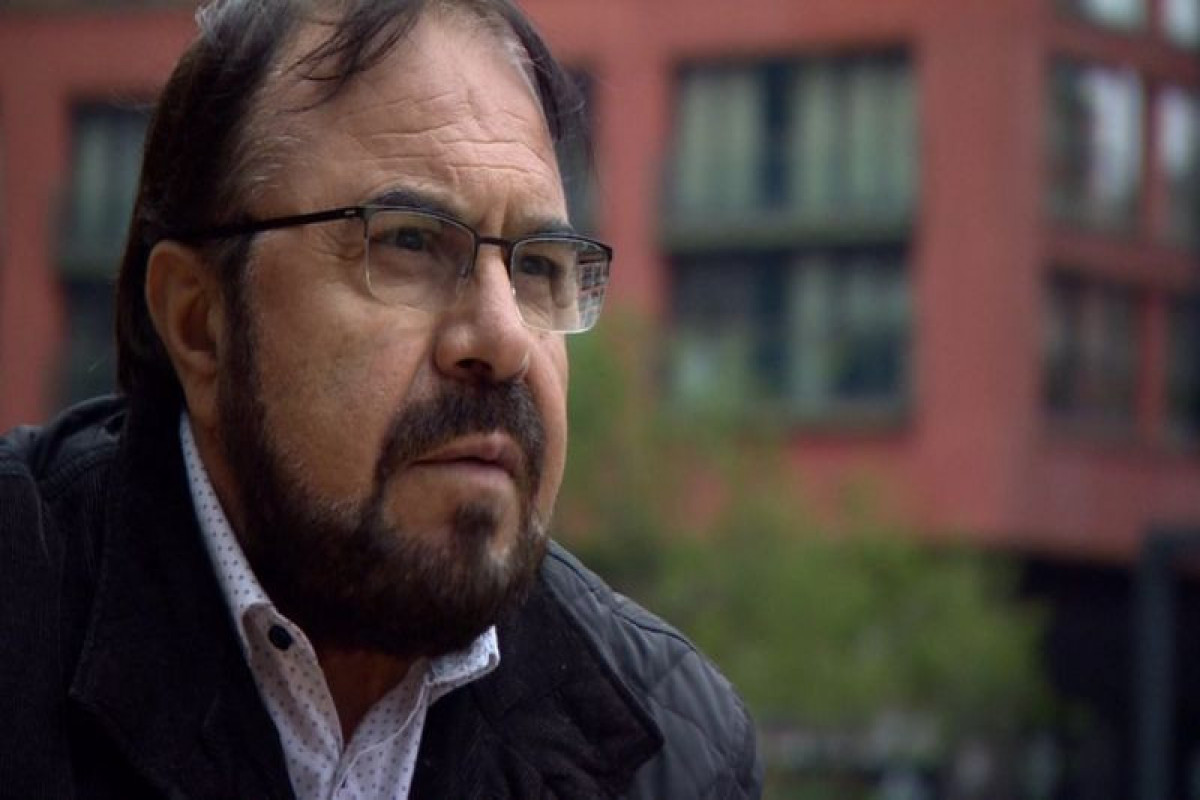 Dozens of Afghan families staying in hotels as part of a scheme to resettle them are declaring themselves homeless, APA reports citing BBC.

More than 200 families have asked councils in London for emergency accommodation.

They are concerned that the Home Office scheme they are currently part of could see them moved to anywhere in the UK and away from family and friends.

London Councils, which represents the city's 32 boroughs, says people should stay with the government scheme.

The organisation found 89% of the 204 families who have registered as homeless were unsure whether they are on the resettlement scheme.

It said if they leave the scheme and sign on with the councils, they would lose all support provided by the Home Office and could still be placed in temporary accommodation outside of their chosen area.

Darren Rodwell of London Councils is urging all families in hotels to wait for clarification.

"The last thing we want is vulnerable people placed in more vulnerable communities," he said.

But some refugees believe they may not qualify for the scheme because a family member holds a British passport.

They think leaving the scheme is a safer option because they can sign on to council lists sooner, and even if they are moved temporarily away by councils, they could ultimately be moved back to the capital once a permanent place is found.

The city is already facing a housing crisis with about 165,000 people living in temporary accommodation organised by their borough.

The Home Office Afghan Citizens Resettlement Scheme's policy states families can be placed anywhere in the UK. If families leave their hotels, they will lose Home Office support.

Refugees have also said they are frustrated with the slow pace of the scheme and a lack of communication.

Said Shinwari, who is a British citizen after previously working in the UK for more than 20 years, returned with his wife and eight children when the Taliban took control of their town.

He has been staying in hotels for nearly two months and is grateful for the help he has received. However, he is considering registering as homeless in the hope of accessing emergency accommodation.

As he worked in London for 20 years and has family in the capital, he wants to be housed there.

"I am concerned about my family and children because they are just inside the room. They need to go to school," he said.

Mr Shinwari says he has had very little communication from the government despite numerous attempts to contact officials. 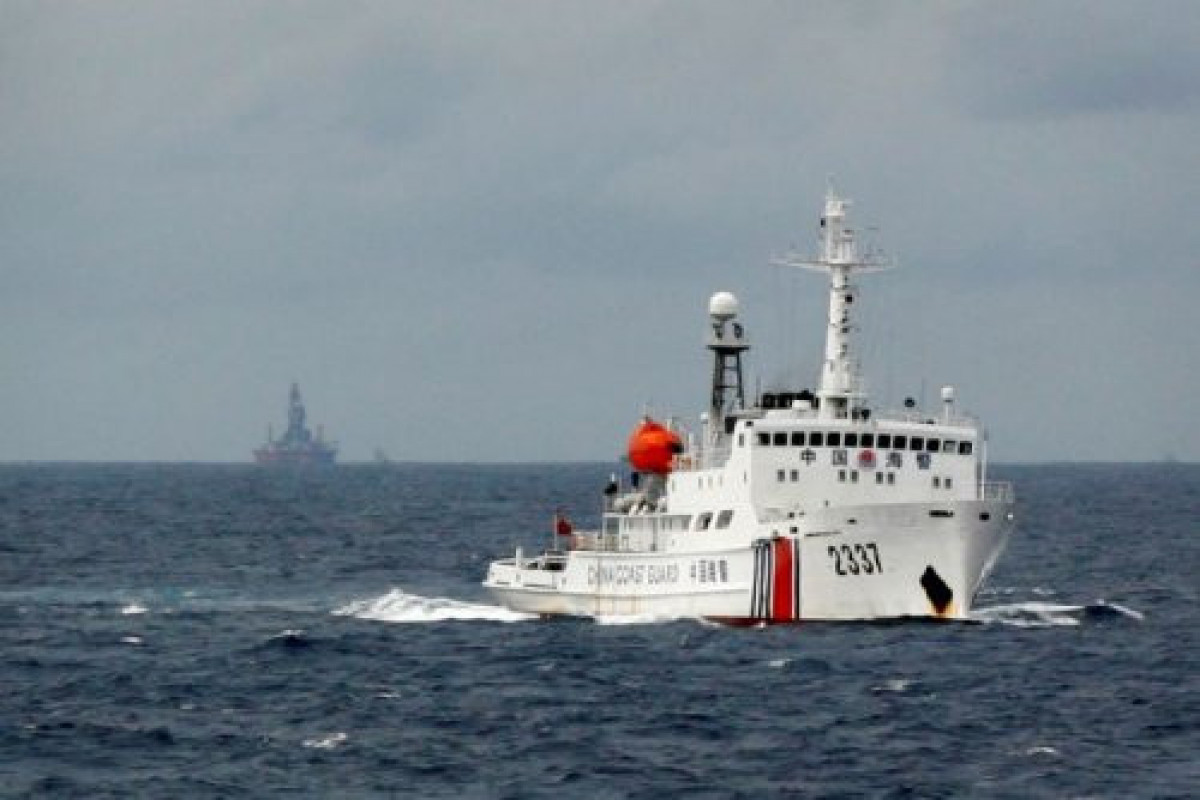 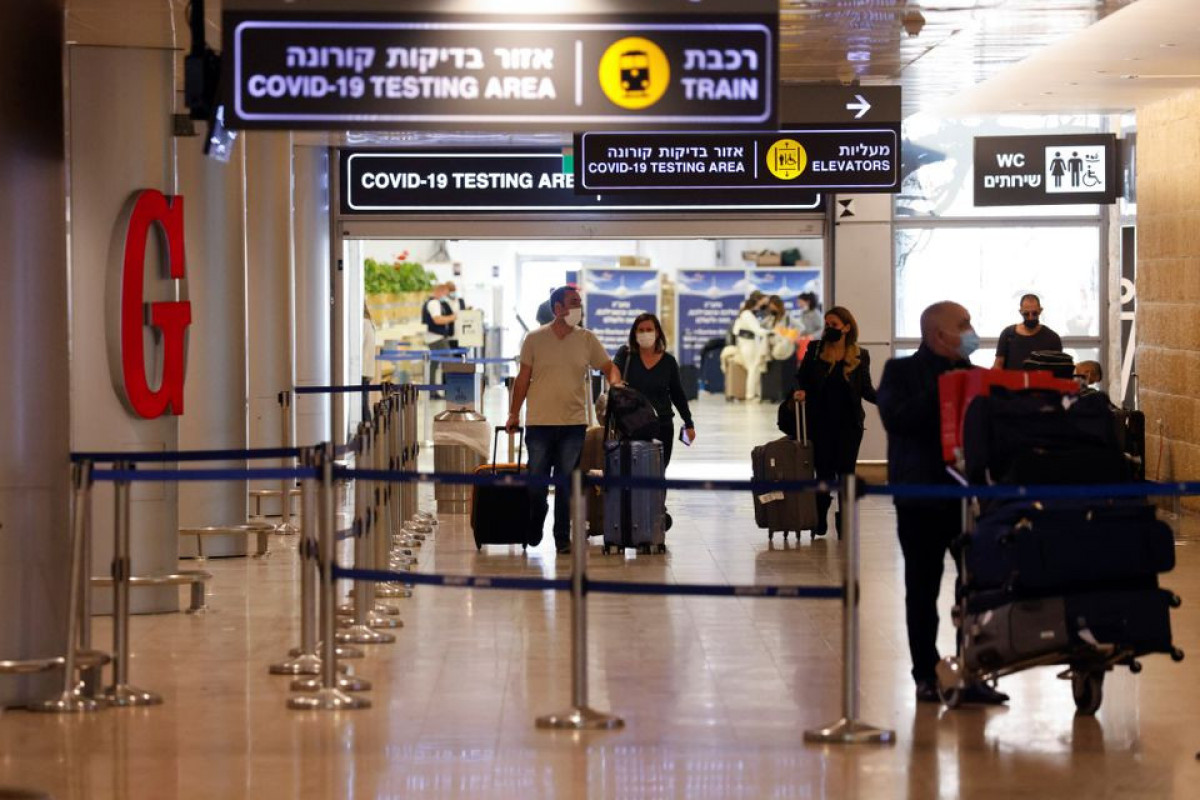 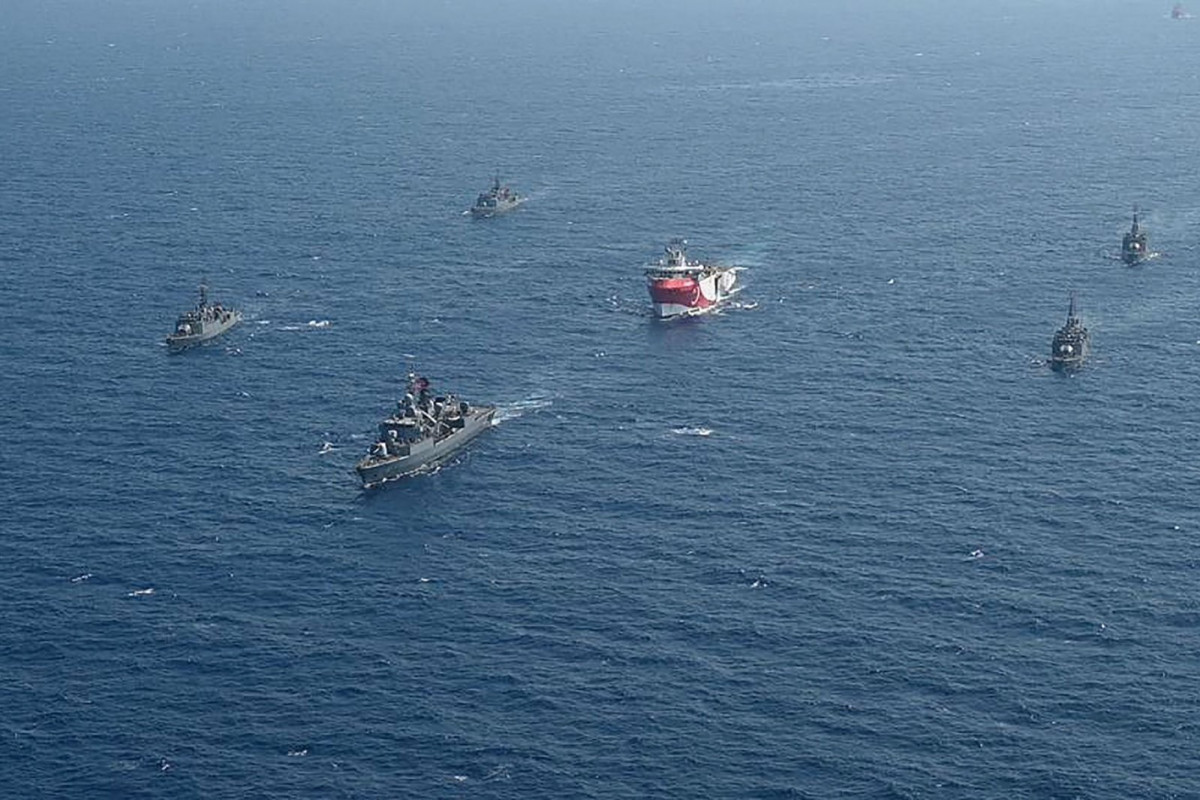 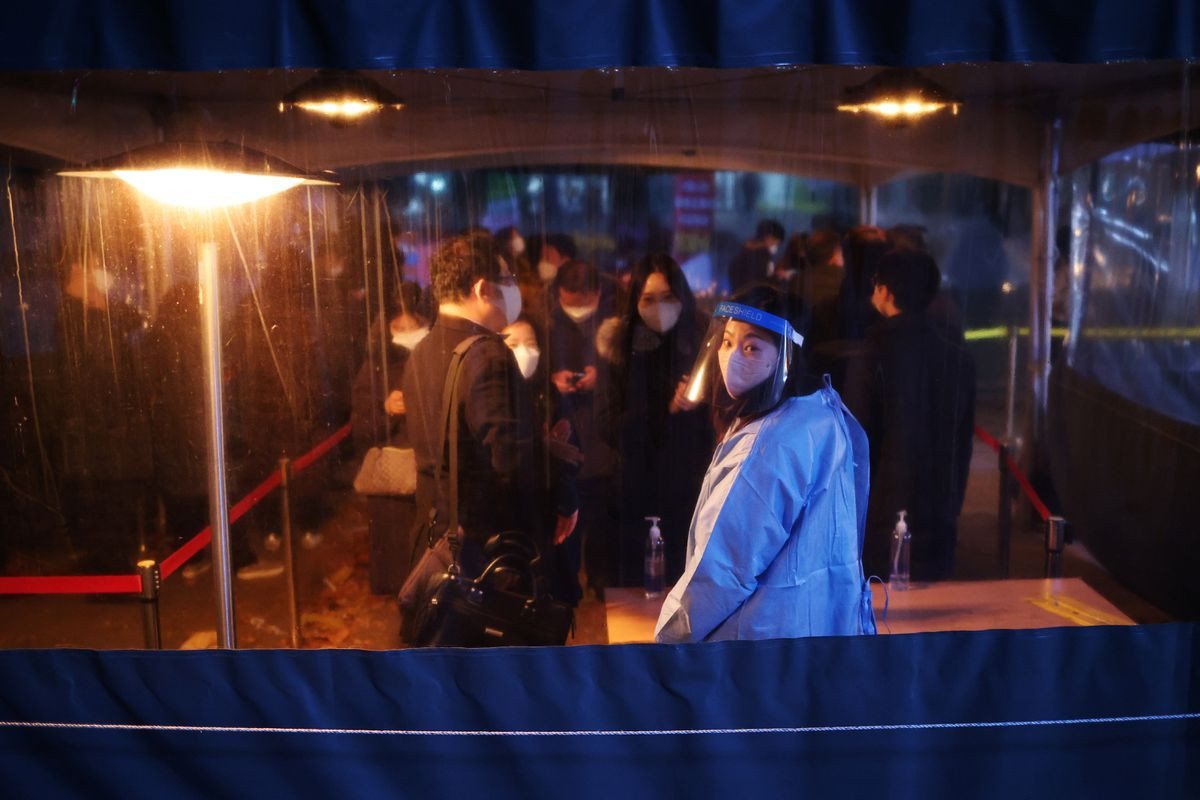 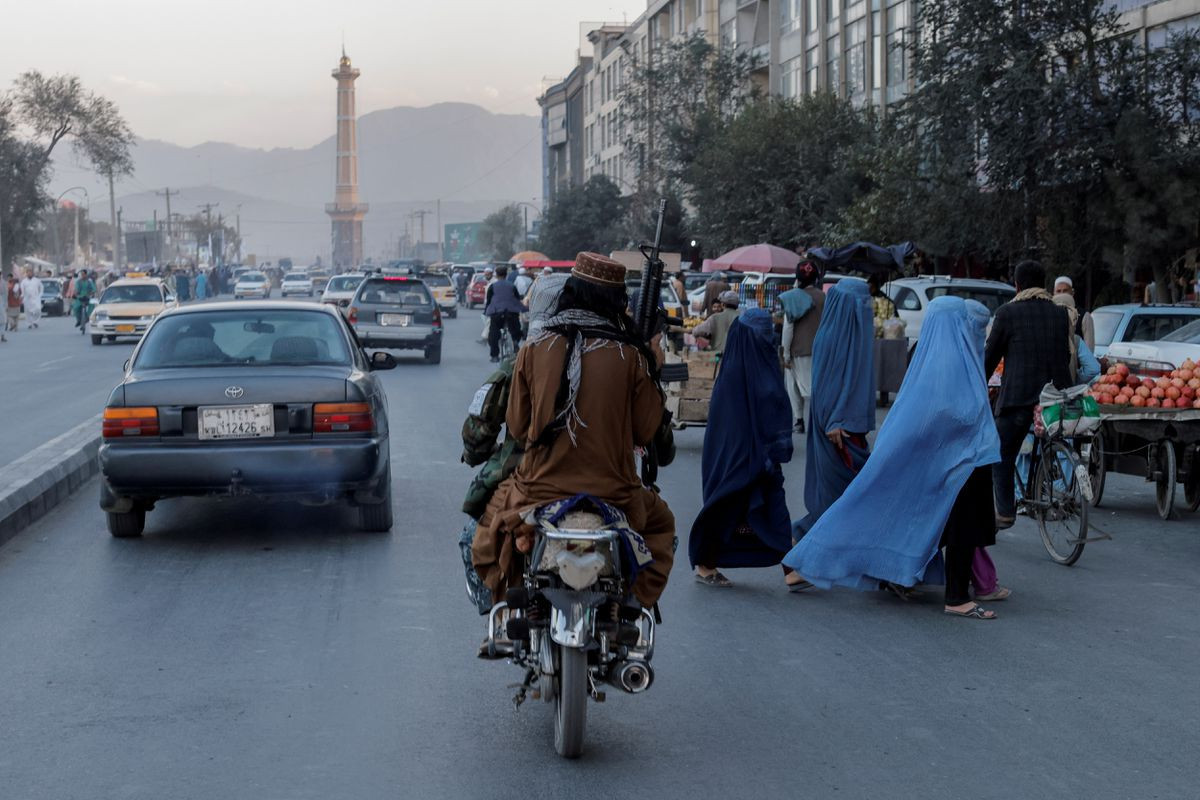