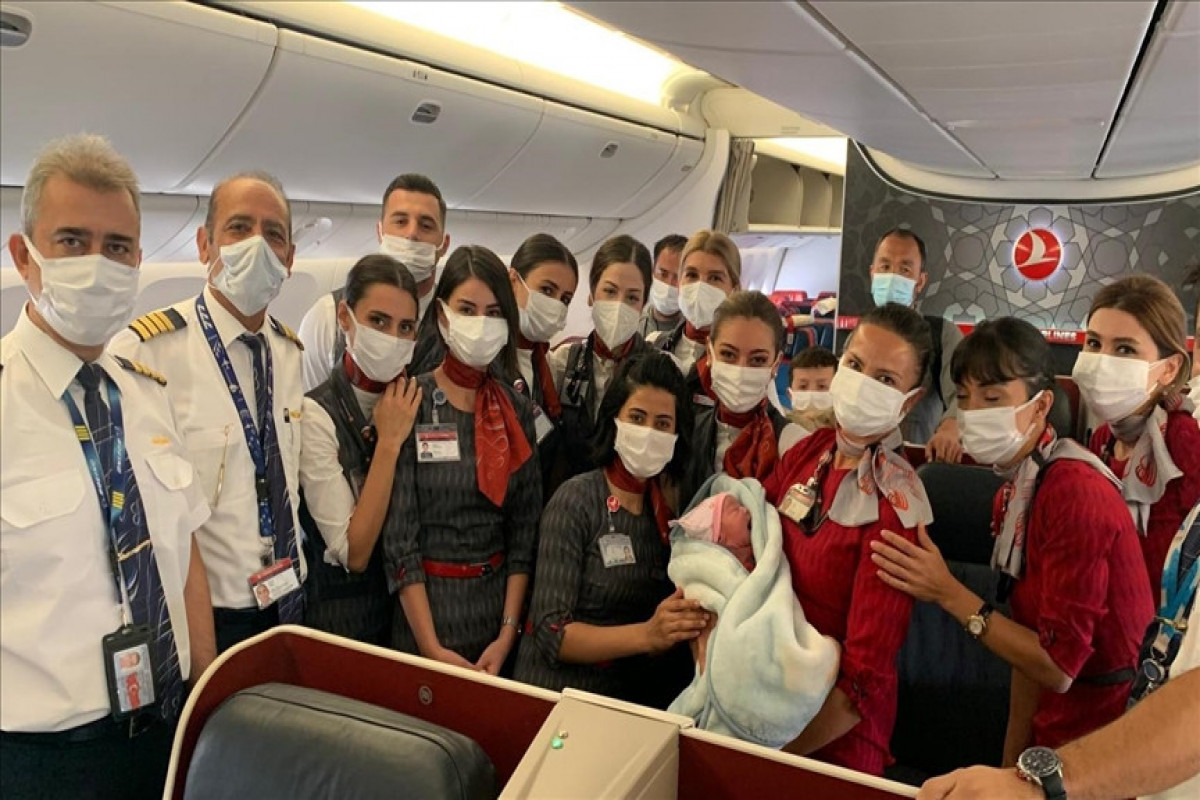 After leaving her stopover in Dubai, Soman Noori, 26, gave birth at an altitude of 10,000 meters (32,808 feet) in Kuwaiti airspace at 0100GMT, said a statement by Turkey's national flag carrier on Saturday.

The baby girl was named Havva (Eve, but also a variation on the Turkish Hava or air) by the cabin crew, which assisted in the birth on the flight, which evacuated Afghan citizens working in Afghanistan to the UK.

After the pregnant passenger told the cabin crew about her labor pains, the crew asked whether there was a doctor on board.

As no doctor was available, “cabin crew facilitated the birth in line with their training," the statement said.

After landing in Kuwait as a precaution, the aircraft continued its journey towards their destination Birmingham, England, with the baby and her family. 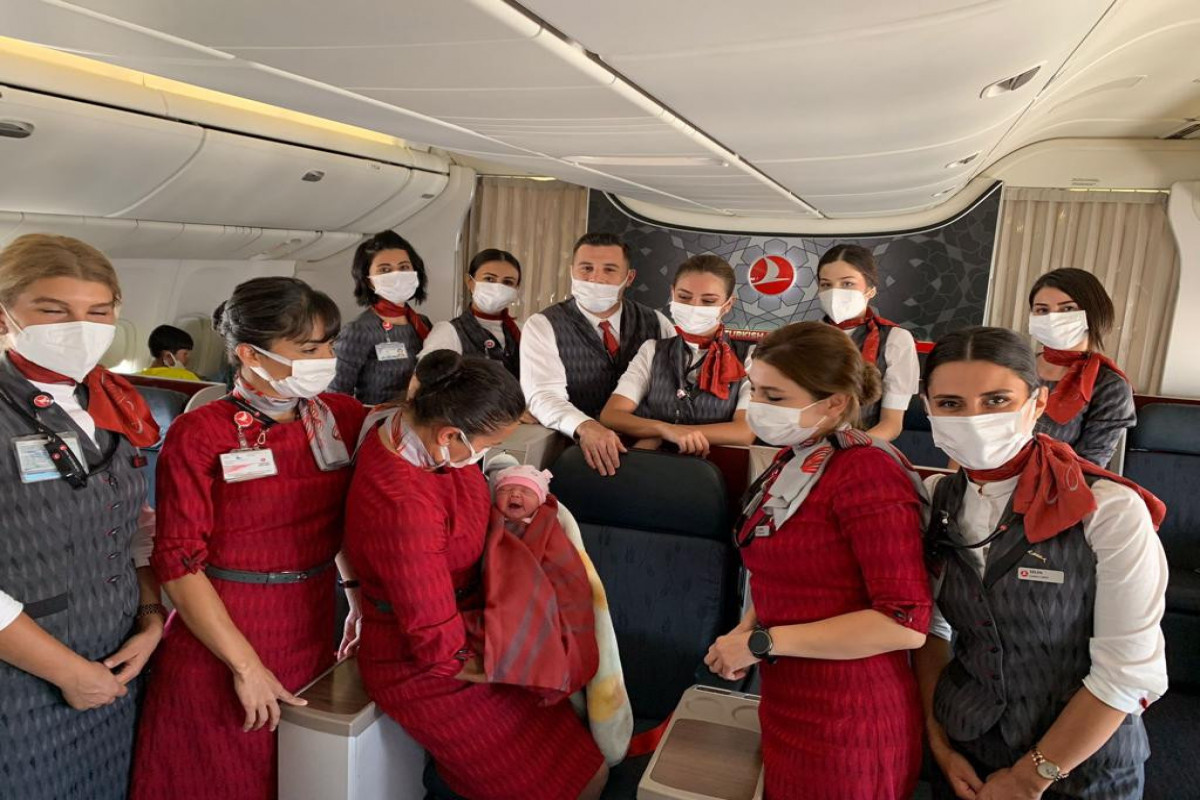 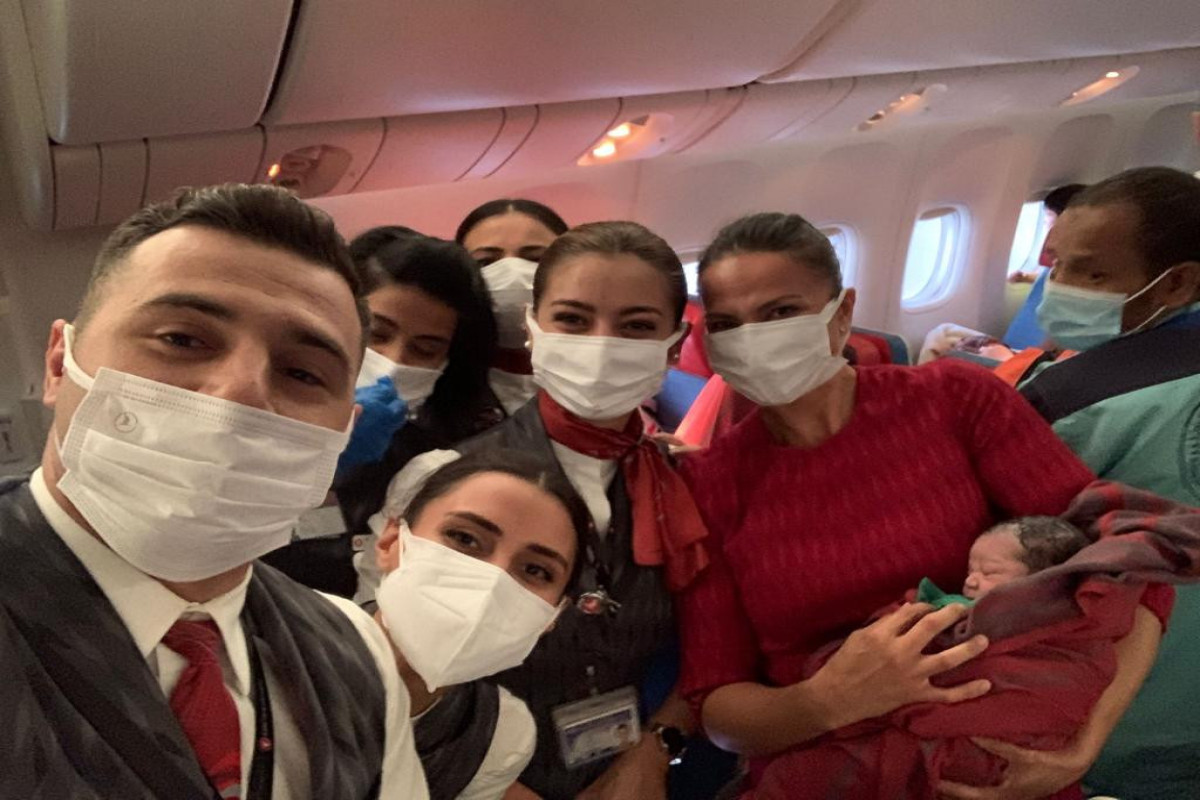 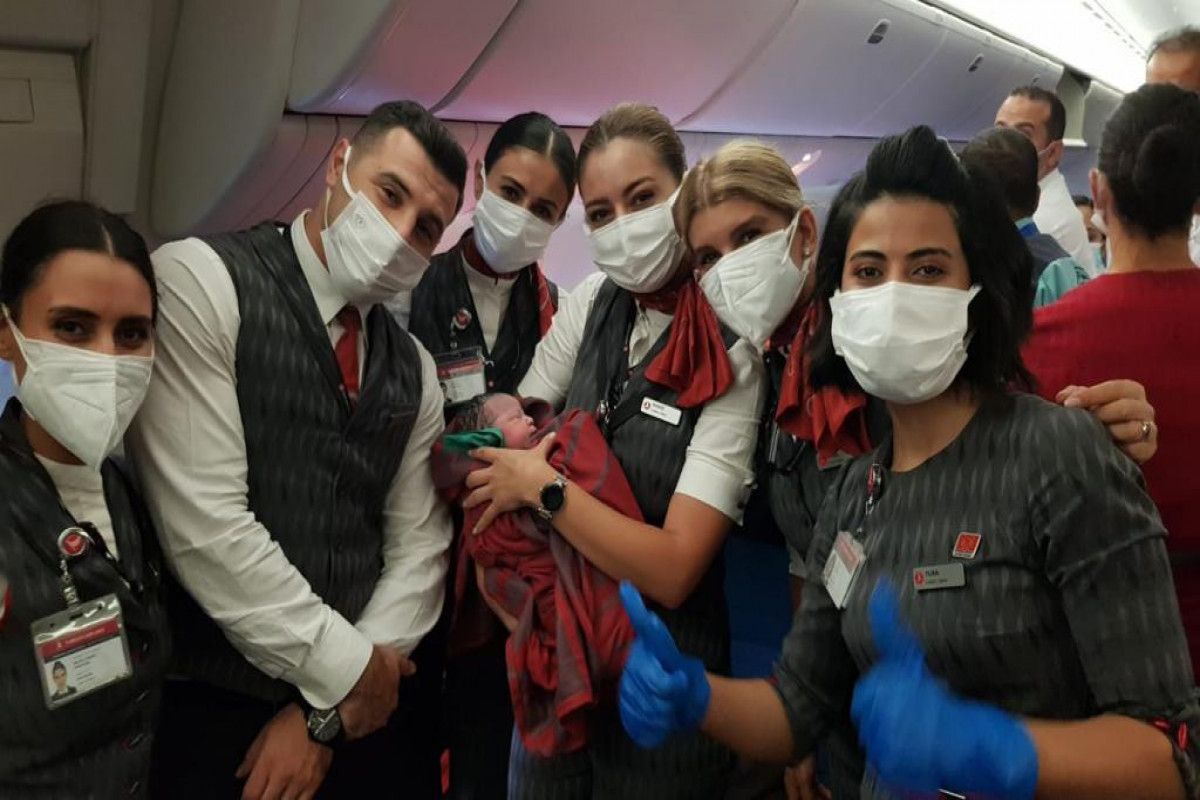