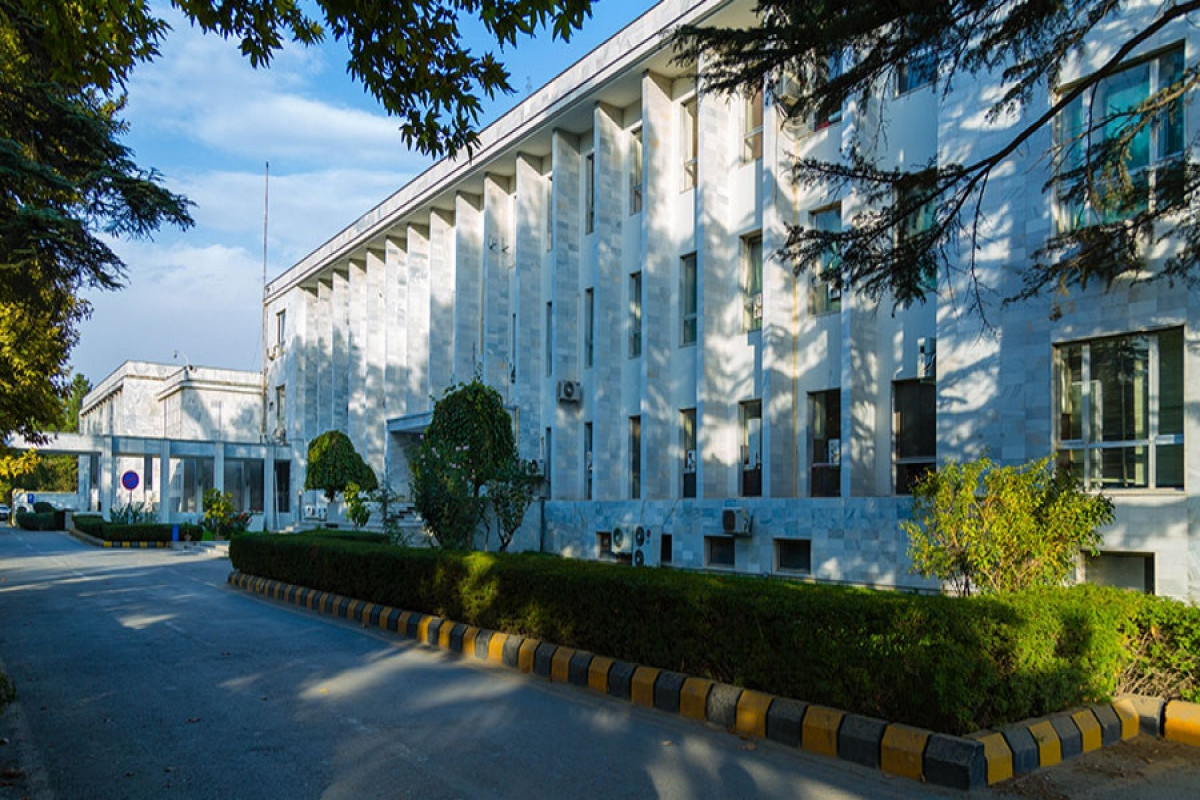 Afghanistan has withdrawn its ambassador and diplomats from Pakistan's capital following the kidnapping of the ambassador's daughter, the Afghan foreign ministry said on Sunday, APA reports quoting Reuters.

"The Afghan government recalled the ambassador and senior diplomats to Kabul until complete elimination of the security threats including the arrest and punishment of the perpetrators," the Ministry of Foreign Affairs said in a statement.

A Pakistani foreign office spokesperson did not immediately respond to a Reuters request for comment.

The daughter of Afghanistan's ambassador to Pakistan was briefly kidnapped by unknown assailants who left her with injuries and rope marks and Pakistan authorities have said they are investigating.