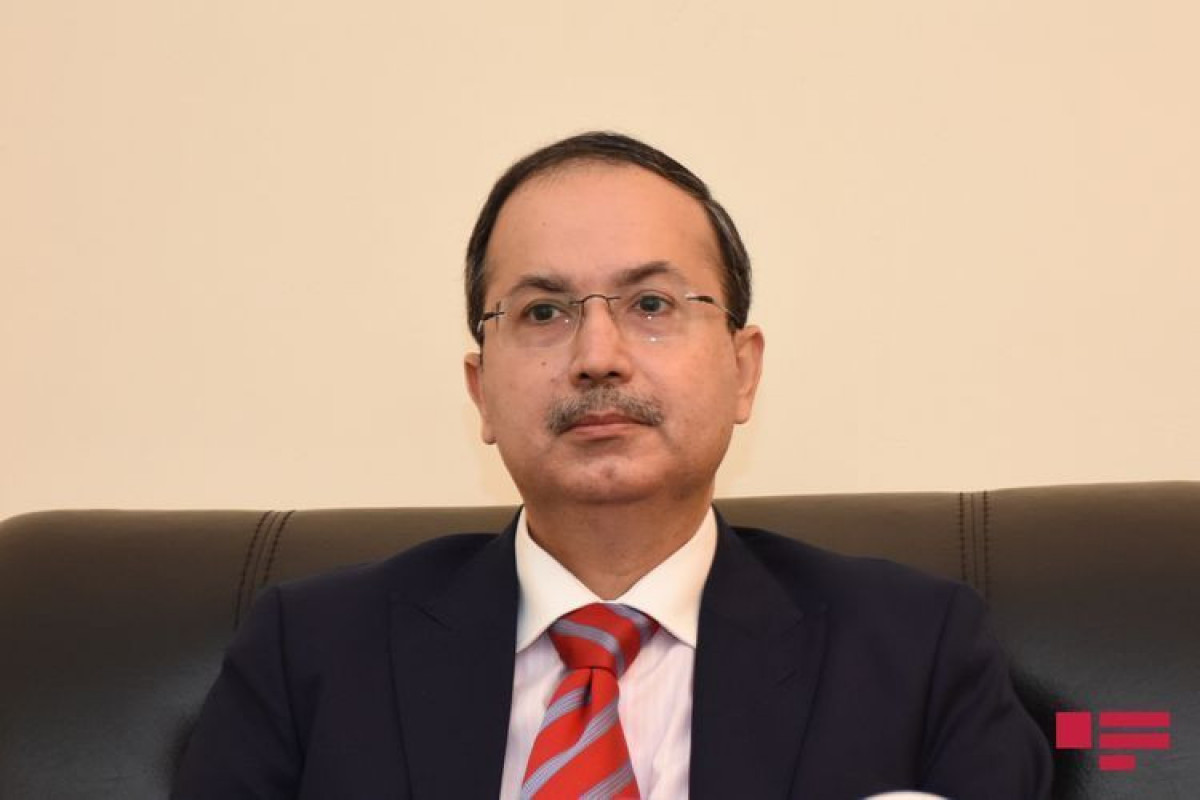 "Last October, while explaining to the Azerbaijani readers on why people of Jammu and Kashmir observe Black Day on 27 October, I intuitively wrote “Sooner than later, the struggle of the people of Azerbaijan for complete liberation of their territory will result in fruition”. To our utmost delight and jubilation, the decades’ long struggle of the people of Azerbaijan, supported by the well wishes of friends, led to their glorious victory in the 44 Day Patriotic War in November 2020. The Government and People of Pakistan have stood shoulder to shoulder with the resilient people of Azerbaijan in this epic struggle for liberation of their occupied territories. In the spirit of brotherhood, Pakistan will continue to extend its diplomatic, moral and economic support as Azerbaijan embarks upon the next phase of reconstruction and development of its territories for rehabilitation of the hundreds of thousands of IDPs.

Hence, 27 October will be another Black Day in the Indian Illegally Occupied Jammu and Kashmir (IIOJ&K) which remained the most densely militarized zone in the world today. According to the American magazine Harper, Kashmir’s doctor to patient ratio is 1 to 3060 while its troops to civilian ratio was 1-7. Following the abrogation of Article 370 of the Indian Constitution in August 2019, there has been steady decline in both the economic and law and order situation in the Indian Occupied Jammu and Kashmir. Instead, the gross human rights violations at the hands of the occupying forces continue unabated.

Recently, the Ministry of Foreign Affairs of Pakistan unveiled a dossier highlighting the systematic human rights violations being committed in the IIOJ&K. As per the information contained in the said dossier, since 1989, a deliberate campaign by the Indian Army/ paramilitary forces against the Kashmiris has manifested in brutal tactics such as crackdowns, curfews, illegal detentions massacre, targeted killings, sieges, vandalism of properties, torture, enforced disappearances, and sexual violence against women, extra-judicial killings and maligning of indigenous freedom struggle as terrorism. India's usurping of basic human rights of Kashmiris has increasingly radicalized the youth who have been constrained to resort to a resistance struggle for achieving their legitimate right of self-determination and right to life.

Adding fuel to this fire, post 5 August 2019, Modi government is conspiring to pave way for Indians to settle in Kashmir in order to fulfil the long-standing demand of Hindu extremist organization, RSS. Besides promulgation of Delimitation Commission on 6 March 2020 and Domicile Law on 31 March 2020, demographic transformation is underway with final aim of turning Muslims into minority and impacting the outcome of any referendum in Kashmir. Such Indian maneuvers are prejudicial to UNSC Resolutions and international laws especially the Fourth Geneva Convention which prohibits the Occupier to transfer civilians from the 'Occupying Power' into the 'Occupied Territory'.

Pakistan expects from the International community to immediately intervene and stop this brutal and prolonged suppression of rights of the people of Jammu and Kashmir. Besides, following specific actions would be needed to prevent further deterioration in the plight of the people in IIOJ&K:

International community including United Nations and its relevant Human Rights machinery, civil society organizations, media houses and other defenders of human rights must fulfil their obligations towards besieged Kashmiris by playing their part to end the Indian rule of tyranny and oppression.

The UN should compel Government of India to allow free access to Special Procedure Mandate Holders of UN Human Rights Council for independent investigation of human rights violations. The UN should record names of individual and units involved in war crimes and place sanctions on the individuals and entities.

The EU, the UK and other law-abiding countries should impose sanctions on India under their specific global human rights sanction regimes for perpetrating state-sponsored war crimes.

The international community should not show callousness and apathy towards Kashmiris, must force India to comply with its international and moral obligations and allow Kashmiris to exercise their inalienable right to self-determination as enshrined in international law and the relevant UNSC resolutions. 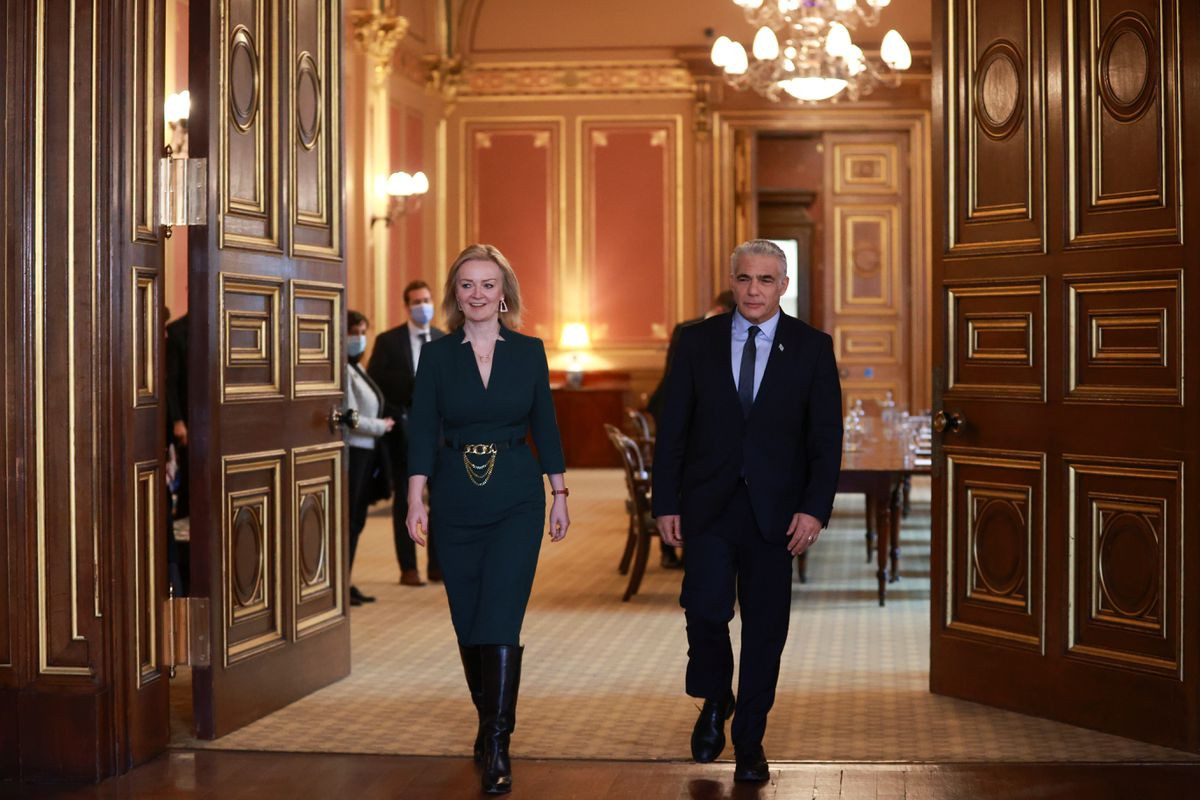 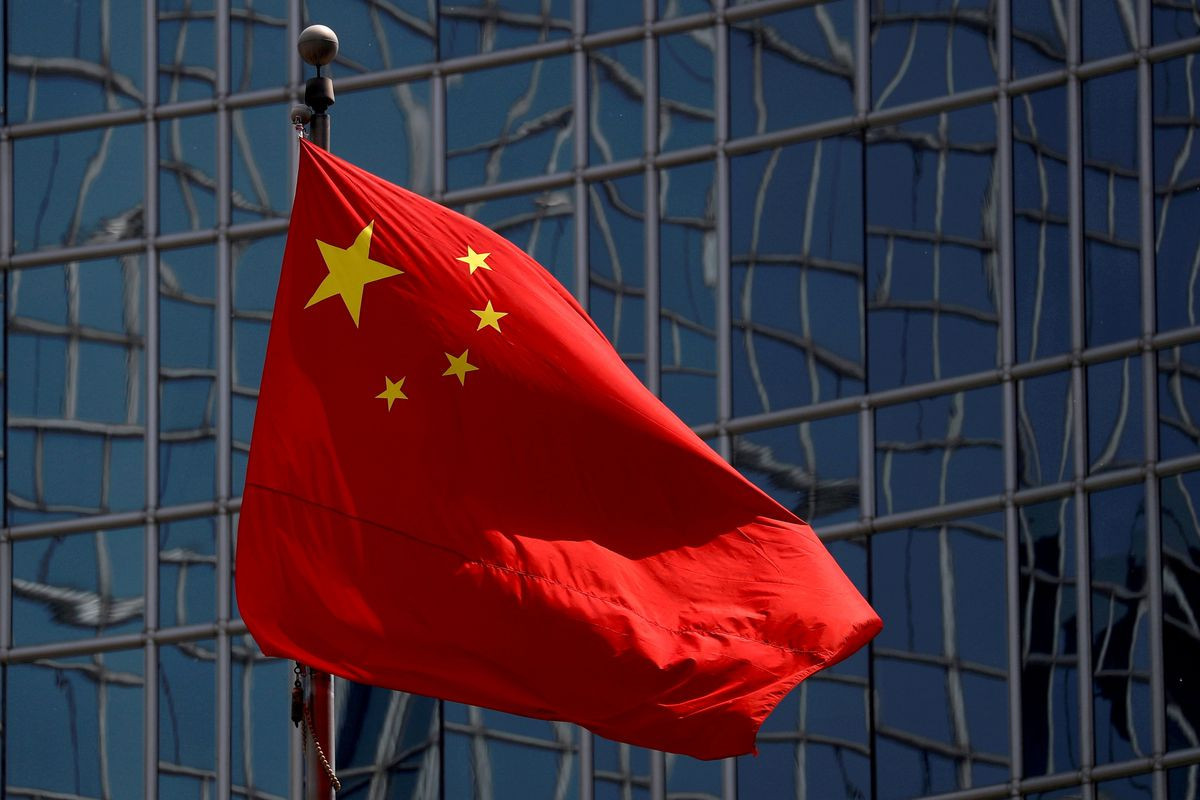 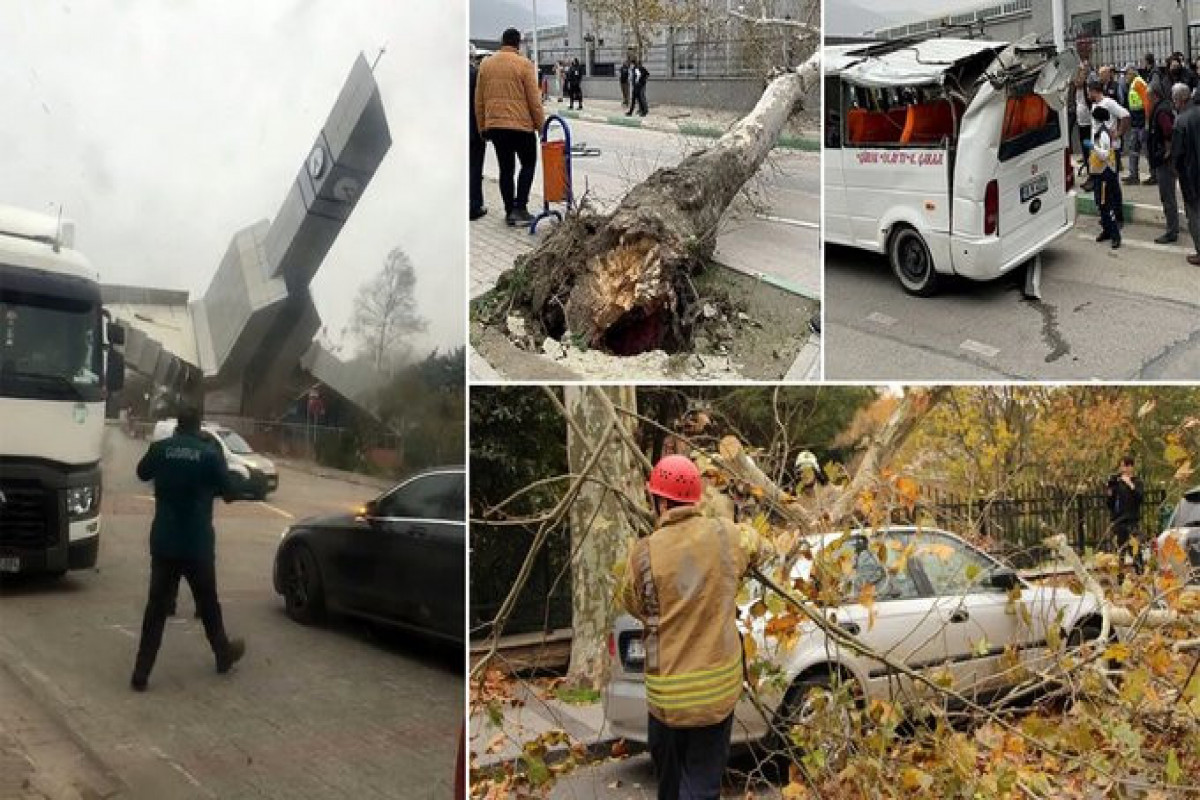 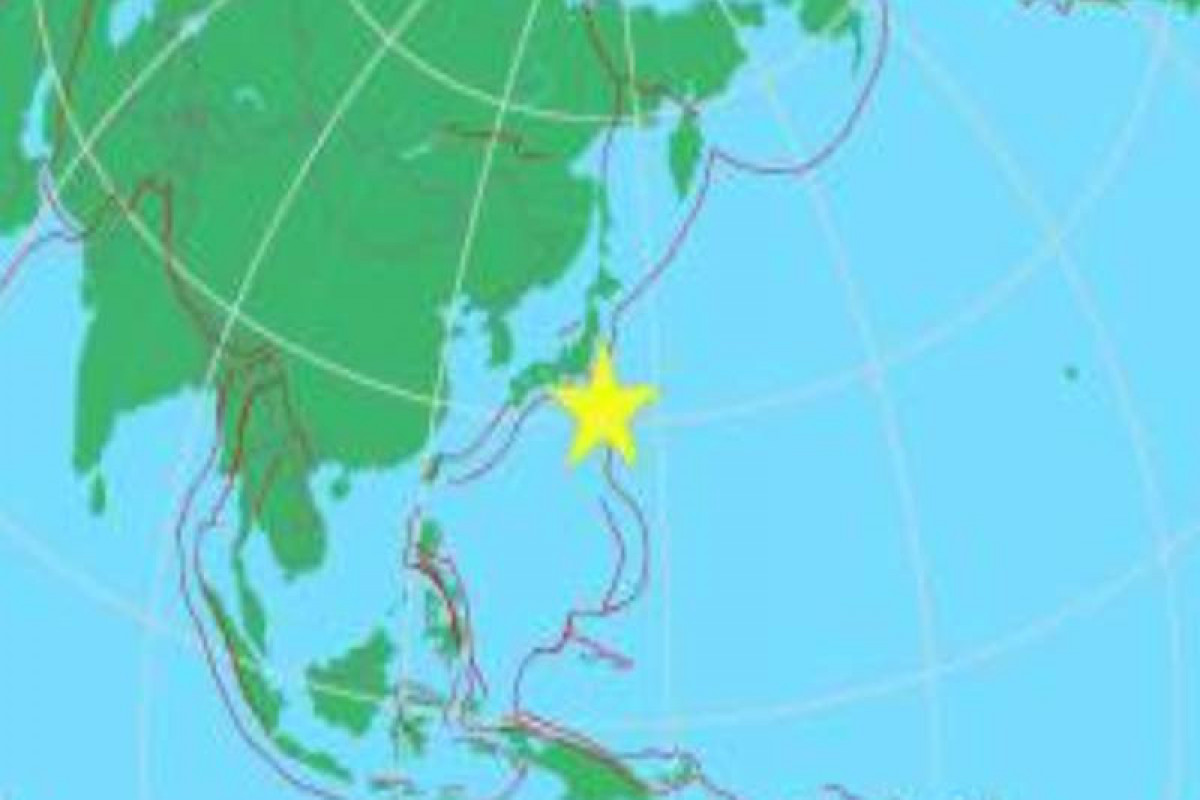 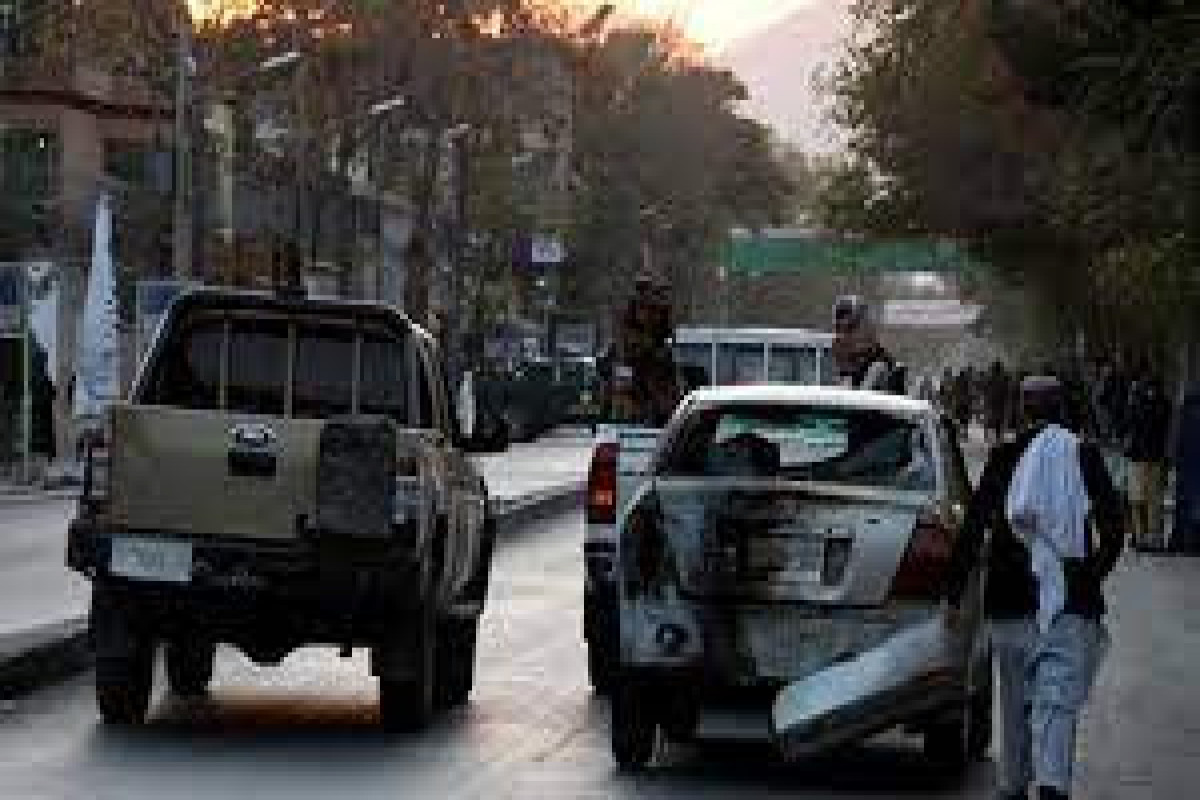