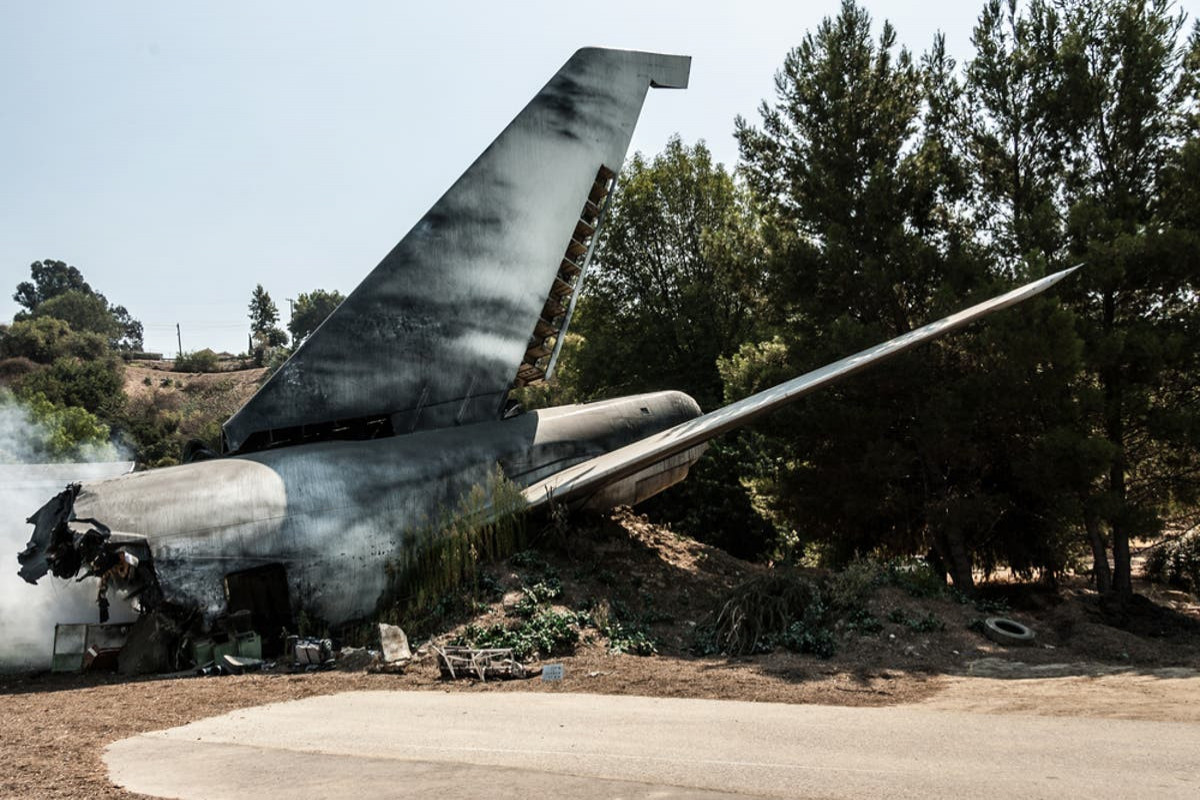 According to the report, the death toll is expected to grow. Some 40 people have been rescued from the burning aircraft, Philippine Defense Minister Delfin Lorenzana said.

A Philippine military plane carrying 85 people has crashed in the southern Philippines on Sunday, according to the country's armed forces chief, APA reports citing TBS News.

So far 15 people have been rescued from the burning wreckage of the C-130, which crashed as it tried to land on Jolo island in Sulu province, General Cirilito Sobejana told AFP.

"Responders are at the site now, we are praying we can save more lives," Sobejana said.

Many of the passengers had recently graduated from basic military training and were being deployed to the restive island as part of a joint task force fighting terrorism in the Muslim-majority region.

The military has a heavy presence in the southern Philippines where militant groups, including the kidnap-for-ransom outfit Abu Sayyaf, operate.