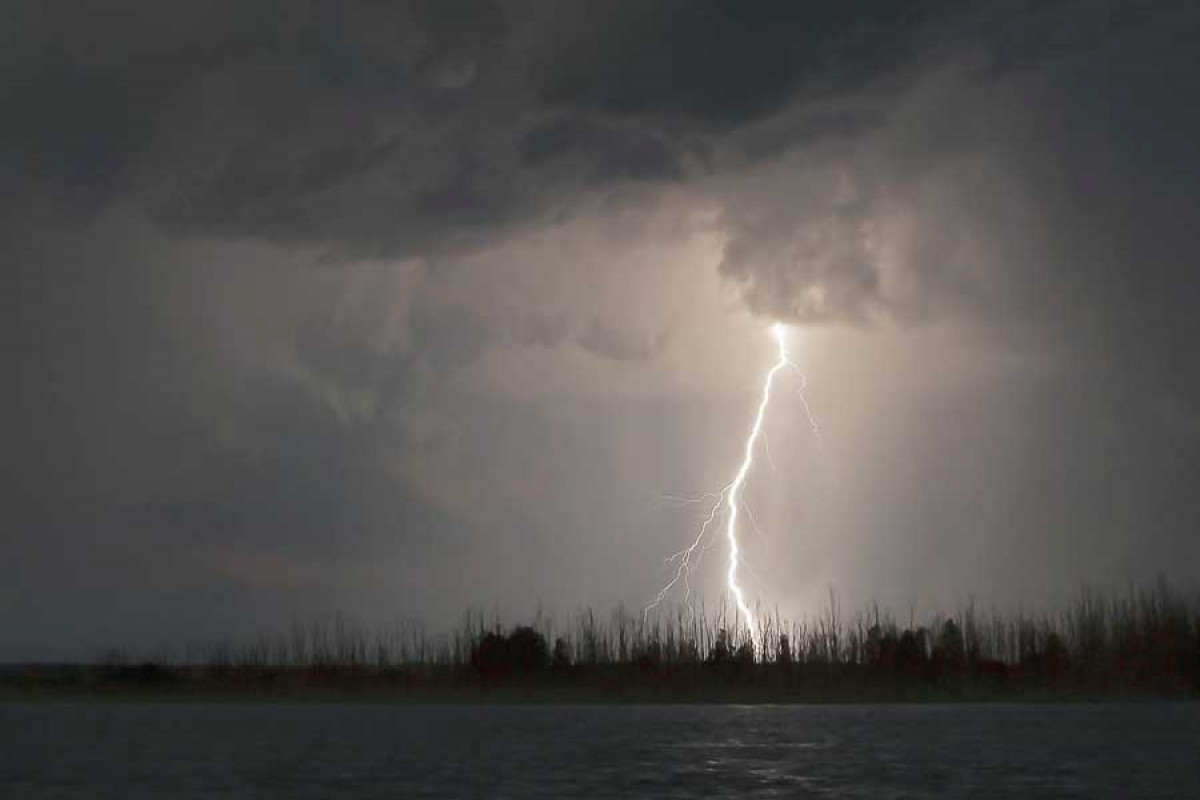 He said the tragic incident took place at a boat terminal on the bank of the Padma River at noon on Wednesday.

According to the official, the boat carrying dozens of people of a wedding party was crossing the Padma River amid the heavy downpour.

After the boat anchored at a terminal on the riverbank, it was struck by a massive lightning, killing 17 people and injuring 6 others.

Lightning strikes in the past couple of months reportedly killed scores of people in parts of the country.

Deaths due to lightning strikes is common in Bangladesh during this time of the year, as the weather changes from the dry season to the rainy summer season.