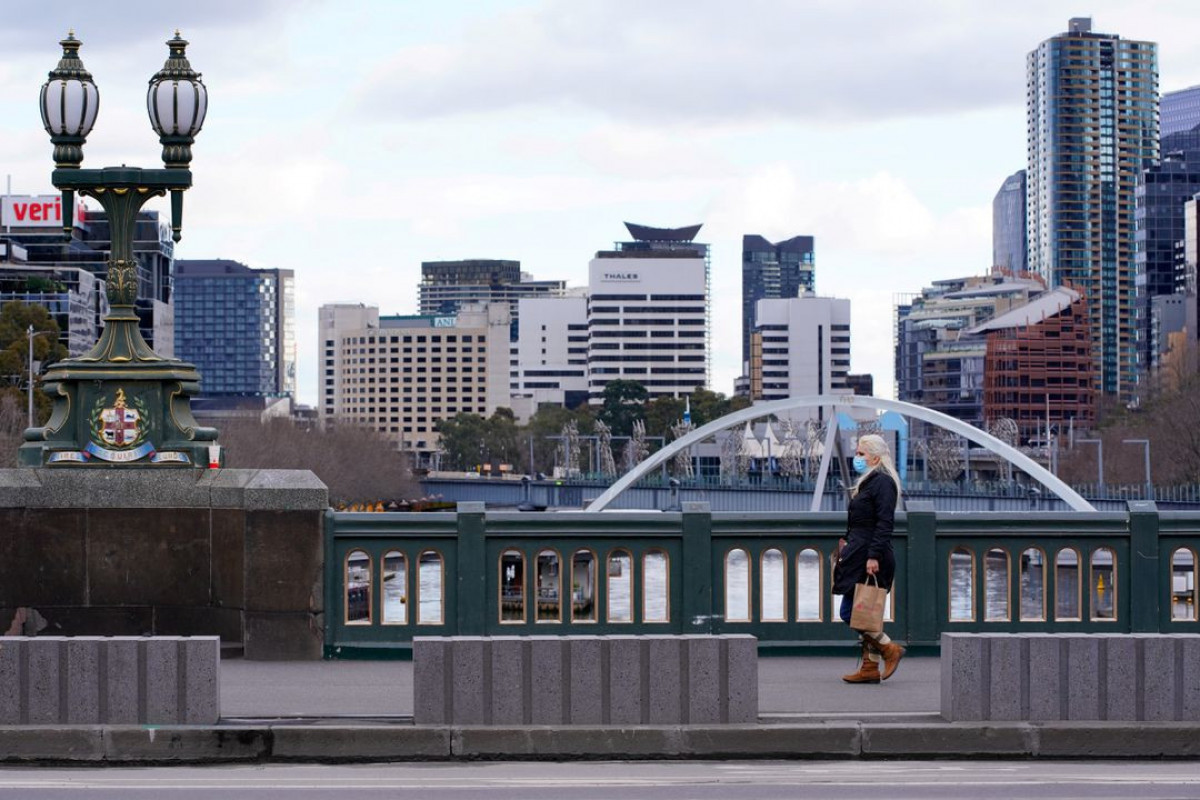 Australia's most populous state reported a rise in new COVID-19 cases on Monday despite a weeks-long stay-at-home order, while police vowed to crack down on any repeat of a wild anti-lockdown protest at the weekend, APA reports citing Reuters.

New South Wales, which has had more than 5 million people in Sydney city under lockdown for a month, reported 145 new cases of the virus, from 141 a day earlier, as it struggles to contain an outbreak of the highly contagious Delta variant.

Of particular concern, 51 of those newly diagnosed were active in the community before testing positive, raising the risk of transmission. The authorities have said they want that number near zero before lifting the city's most restrictive lockdown of the pandemic at a July 30 target date.

"Some settings might change. We might need to go harder in some areas and release some settings in others," state premier Gladys Berejiklian said at a televised news confererence. She added that she would give an update on movement restrictions in the next few days.

At the weekend, thousands of people marched in an anti-lockdown protest which turned violent in central Sydney, an event that state chief health officer Kerry Chant called "distressing".