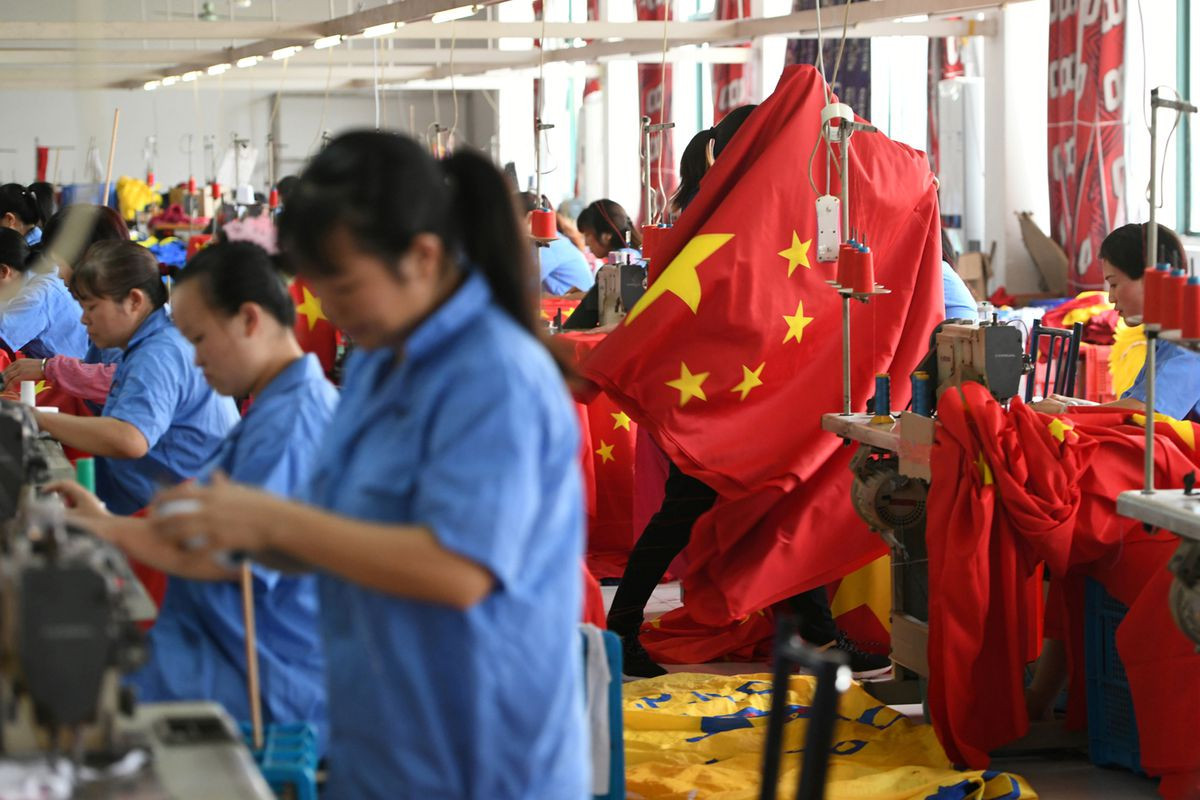 China has filed an application to join the Comprehensive and Progressive Agreement for Trans-Pacific Partnership (CPTPP), the commerce ministry said, as the world's second-biggest economy looks to bolster its clout in trade, APA reports quoting Reuters.

The CPTPP was signed by 11 countries including Australia, Canada, Chile, Japan and New Zealand in 2018.

Before that, it was known as the Trans-Pacific Partnership (TPP) and seen as an important economic counterweight to China's regional influence. 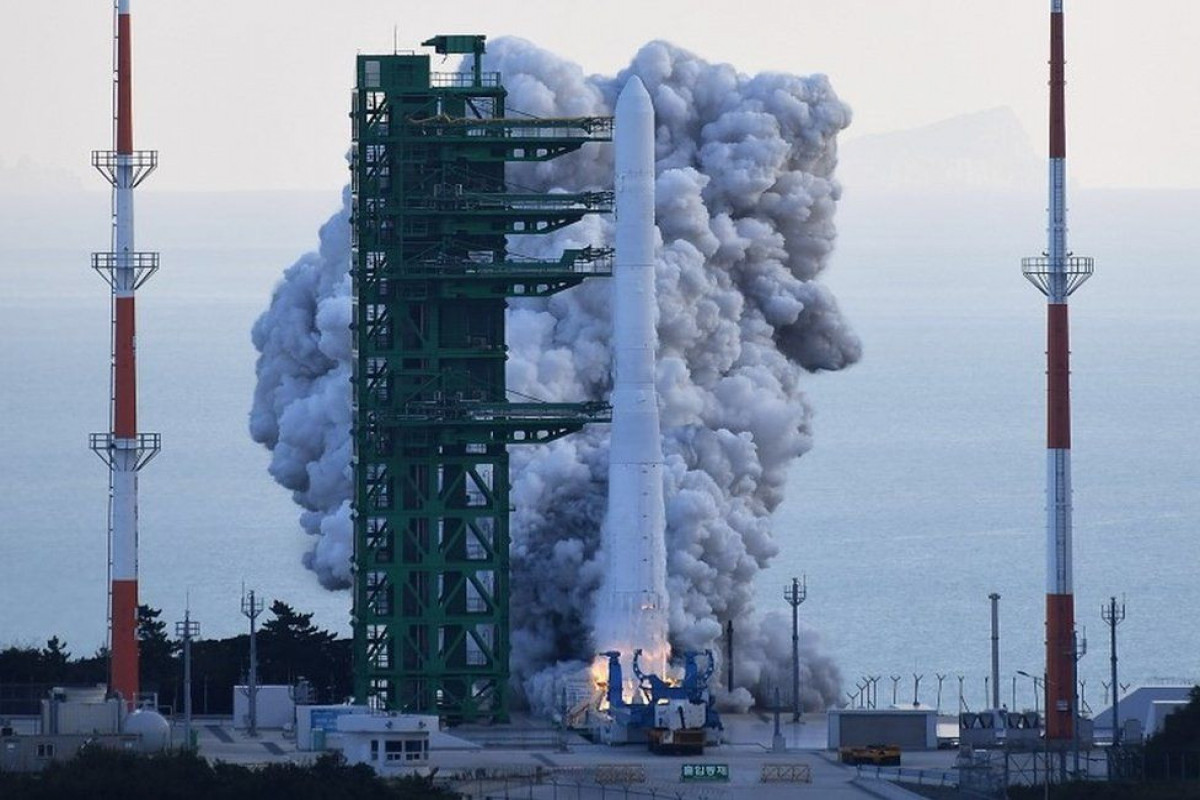 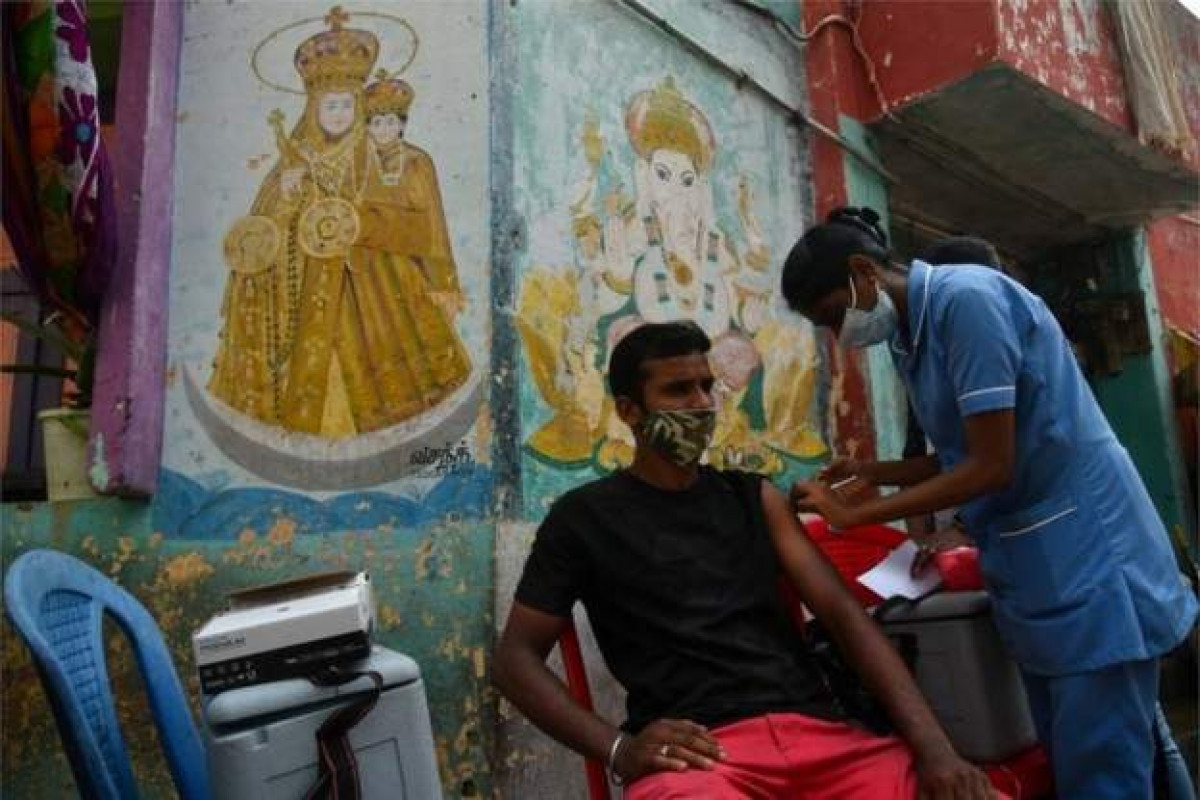 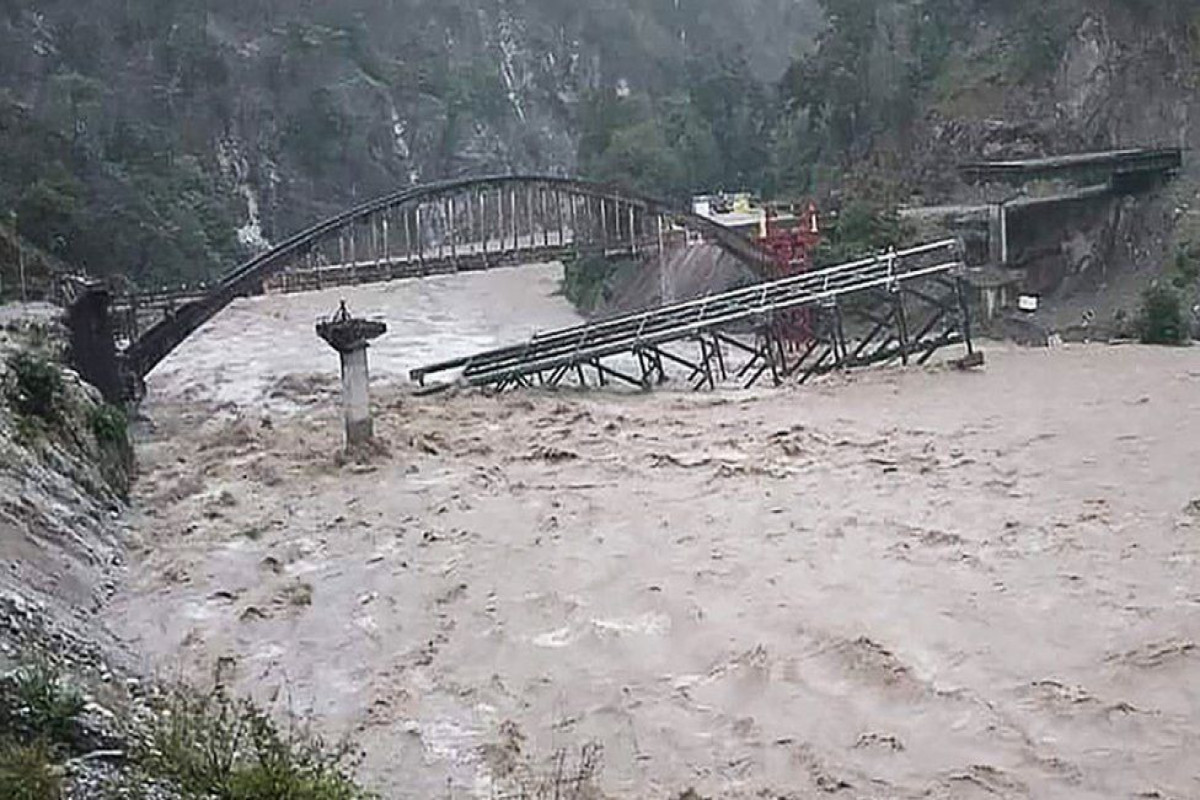 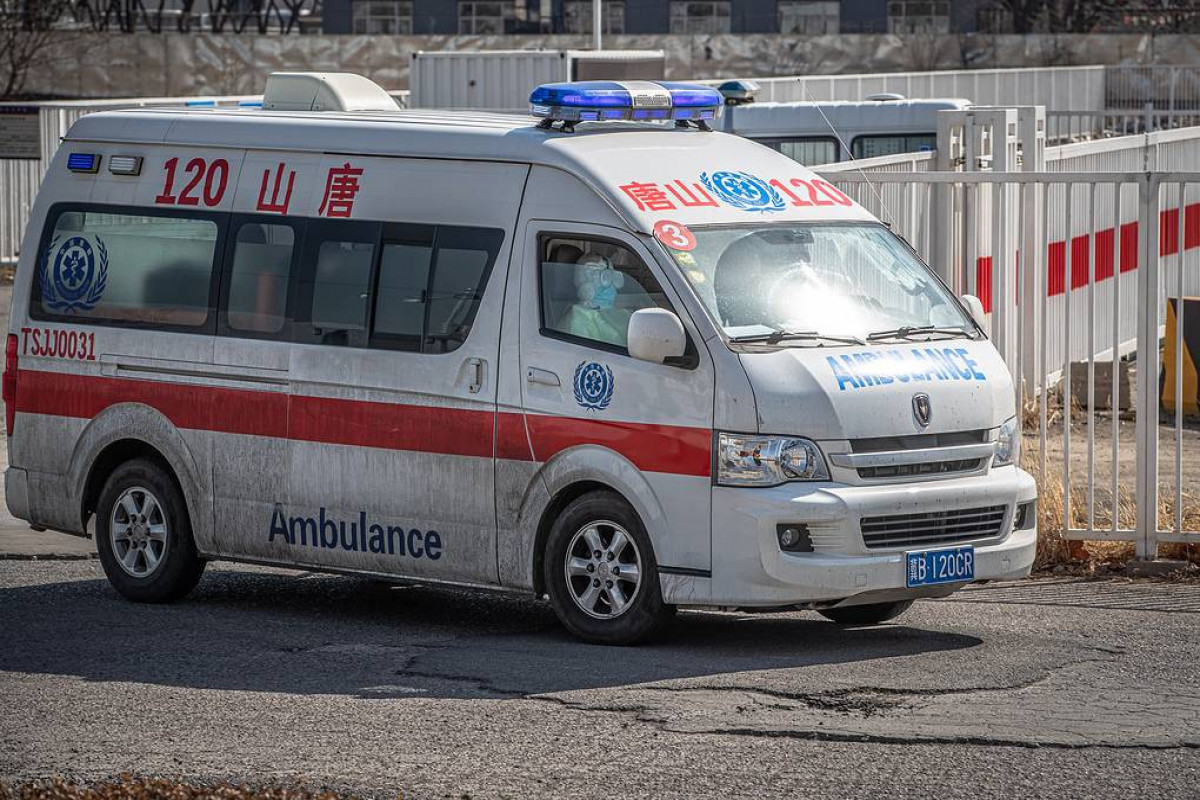 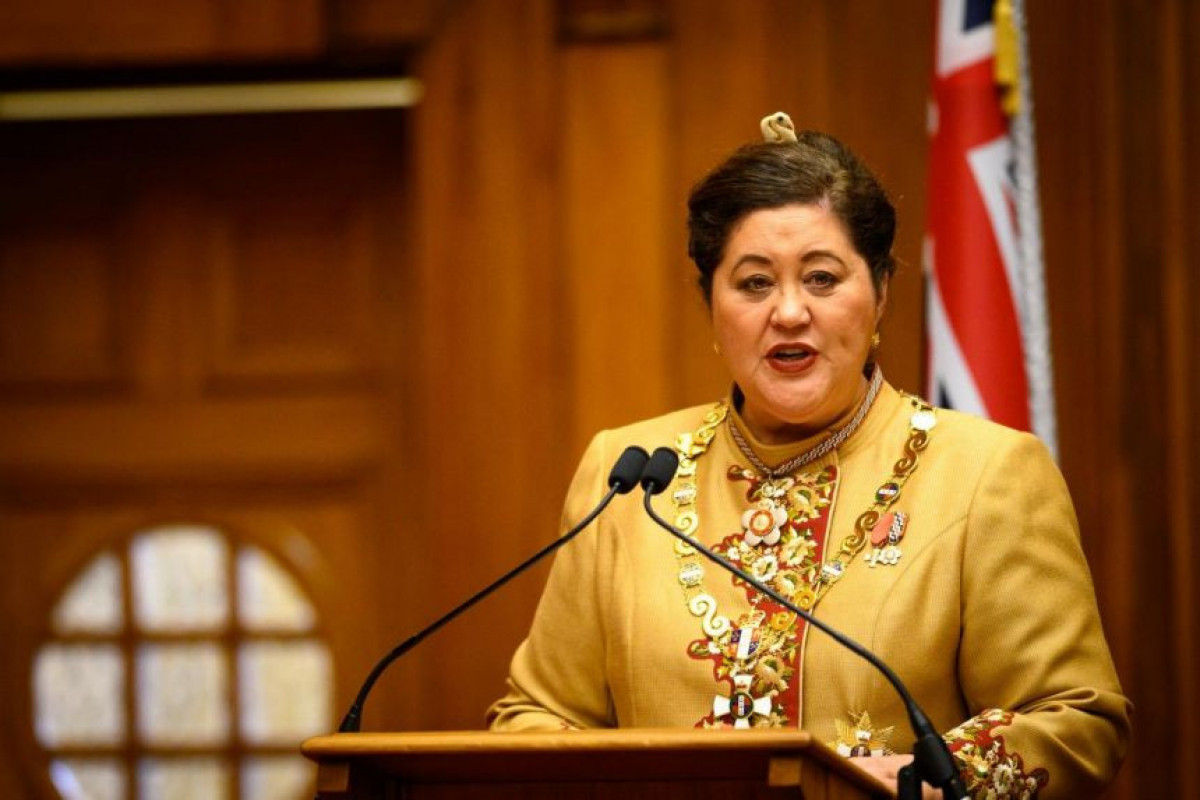 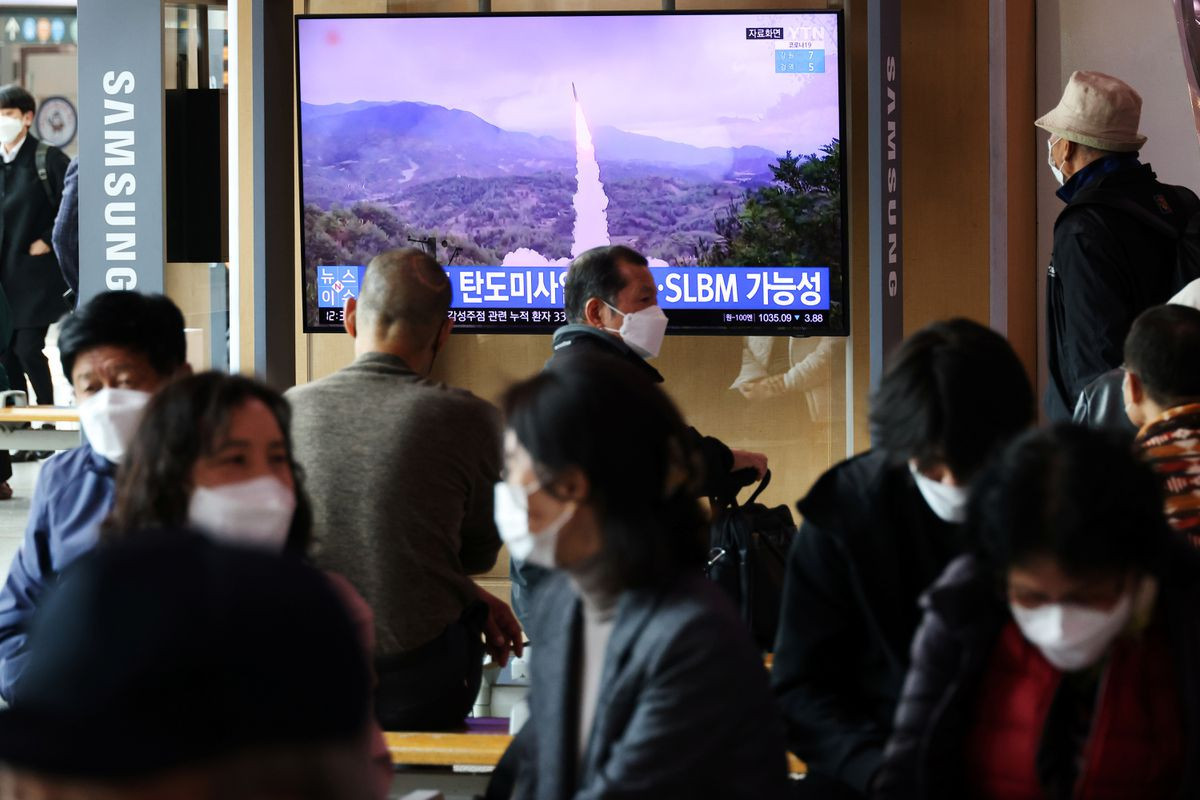