The images were unveiled at a special ceremony in Beijing. They included a panoramic view of the landing site, images of the landscape, and the horizon of Mars.

"The release of the first batch of scientific images marks the total success of our country's first mission to explore Mars", CNSA said in a statement.

The panoramic 360 shot of the landing site was taken by a navigational terrain camera attached to the rover's mast. The images show that the surface near the landing site is relatively flat.

On 11 June, the Zhurong rover marked its 28th Sol or Martian day (one such day equals 24 hours 39 minutes). The service life of the rover is 90 sols. 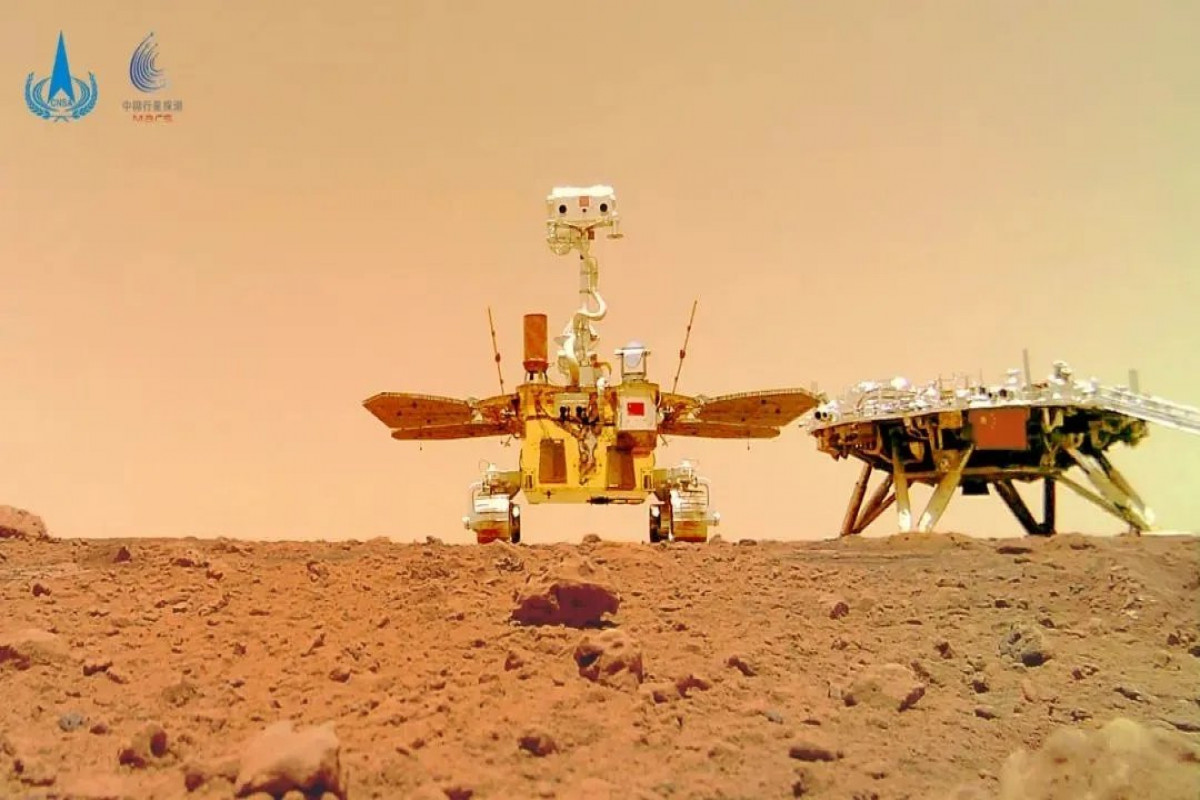 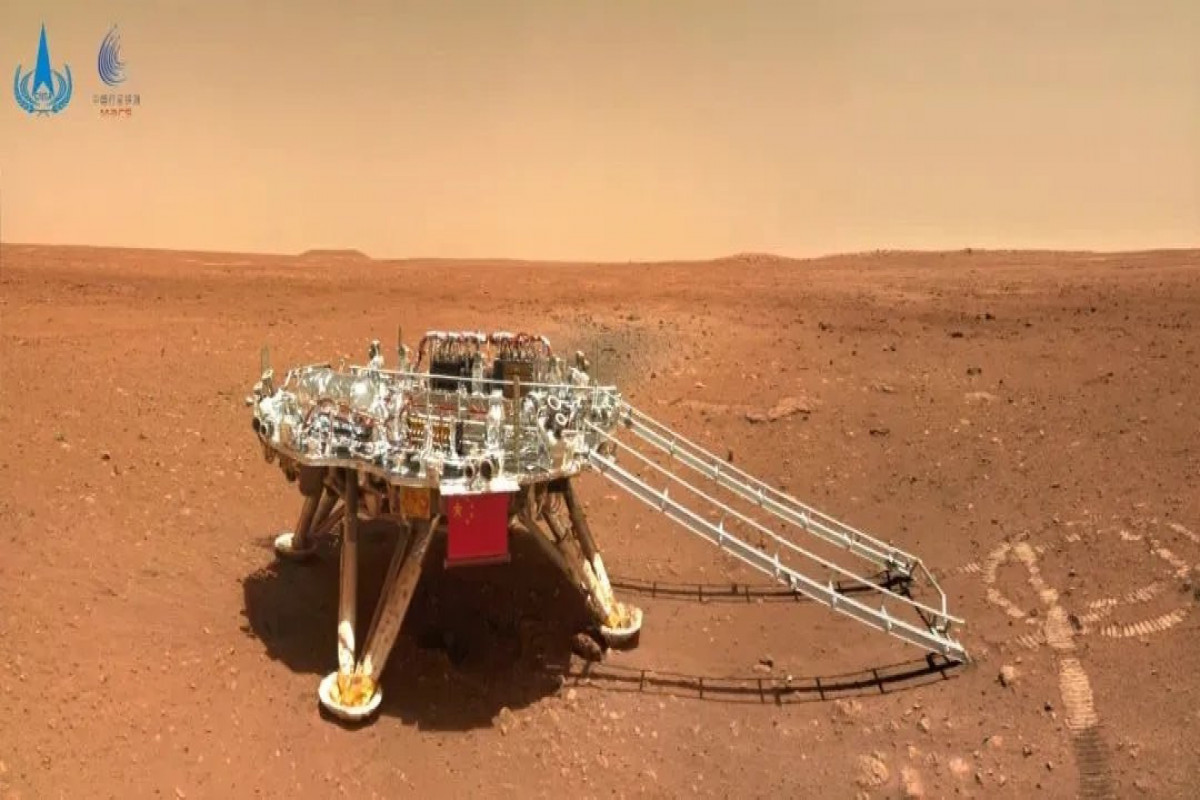 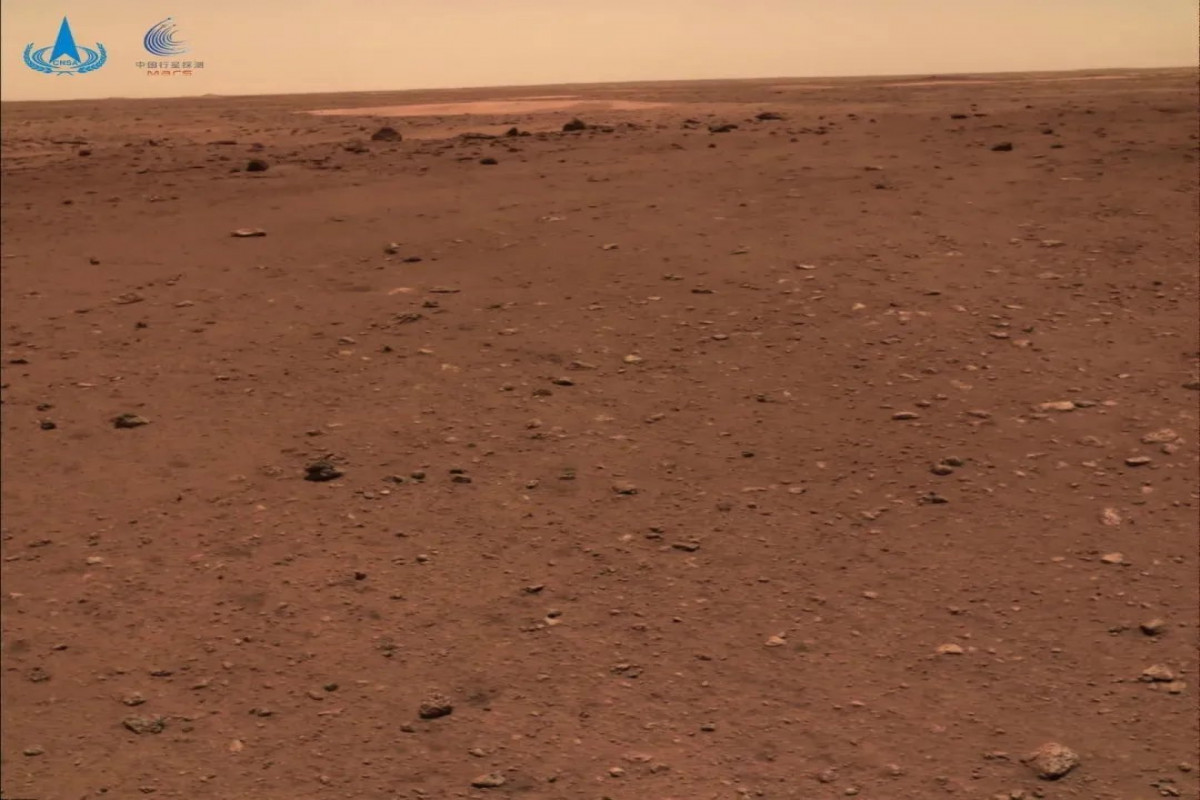 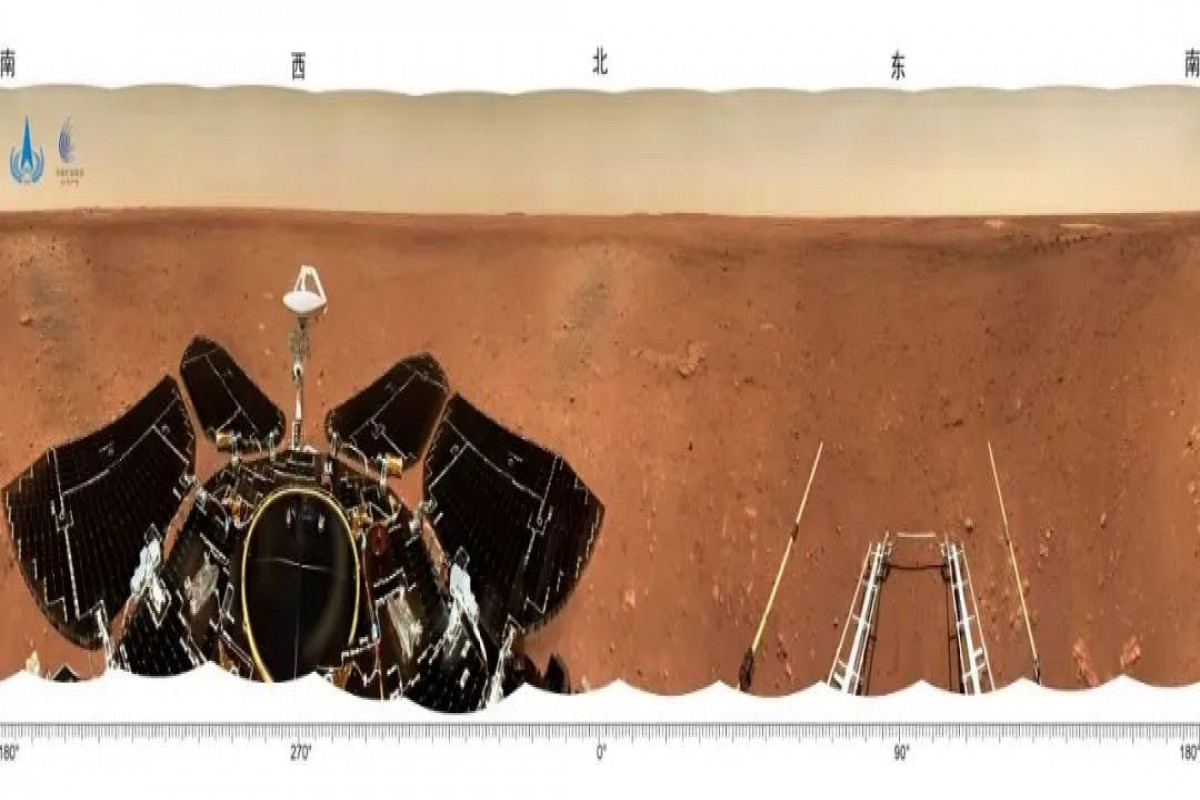