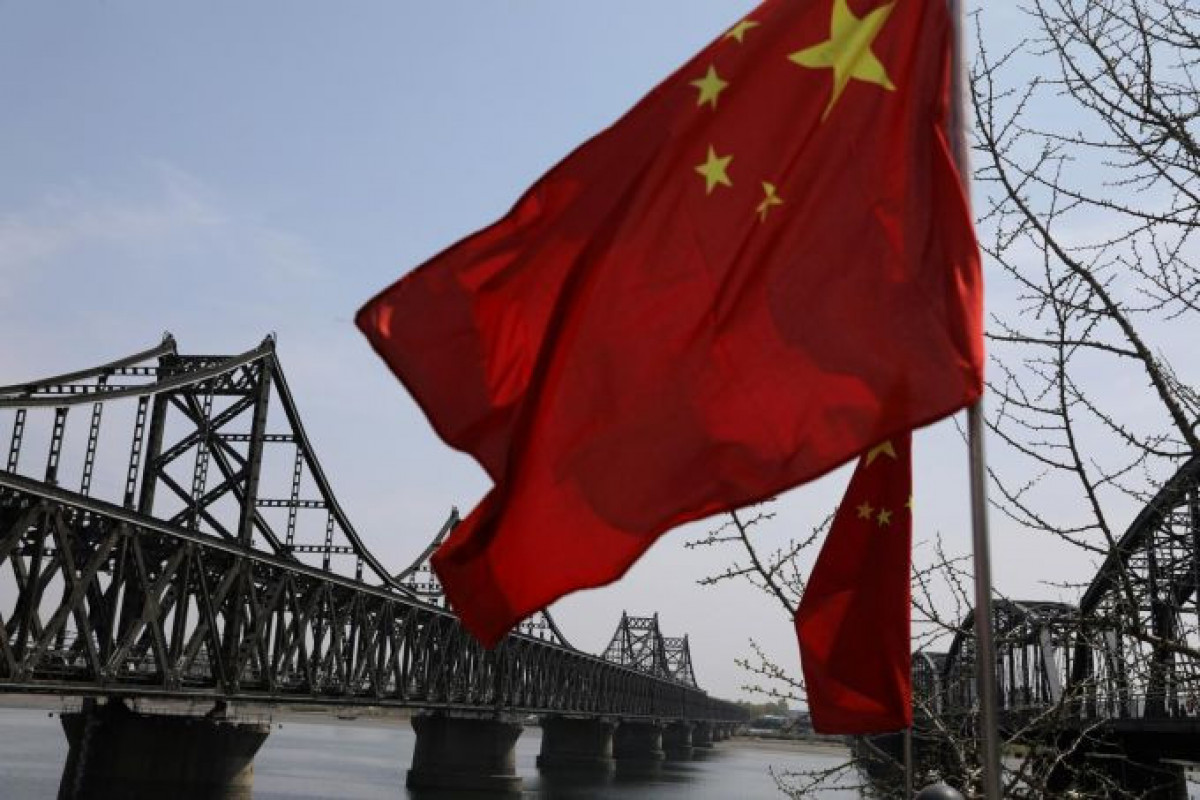 A 41-year-old man in China's eastern province of Jiangsu has been confirmed as the first human case of infection with the H10N3 strain of bird flu, China's National Health Commission (NHC) said on Tuesday, APA reports citing Businesstimes.

The man, a resident of the city of Zhenjiang, was hospitalised on April 28 after developing a fever and other symptoms, the NHC said in a statement.

He was diagnosed as having the H10N3 avian influenza virus on May 28, it said, but did not give details on how the man had been infected with the virus.

H10N3 is a low pathogenic, or relatively less severe, strain of the virus in poultry and the risk of it spreading on a large scale was very low, the NHC added.

The man was stable and ready to be discharged from hospital.

Medical observation of his close contacts had not found any other cases.

Many different strains of avian influenza are present in China and some sporadically infect people, usually those working with poultry. There have been no significant numbers of human infections with bird flu since the H7N9 strain killed around 300 people during 2016-2017.

No other cases of human infection with H10N3 have previously been reported globally, the NHC said.