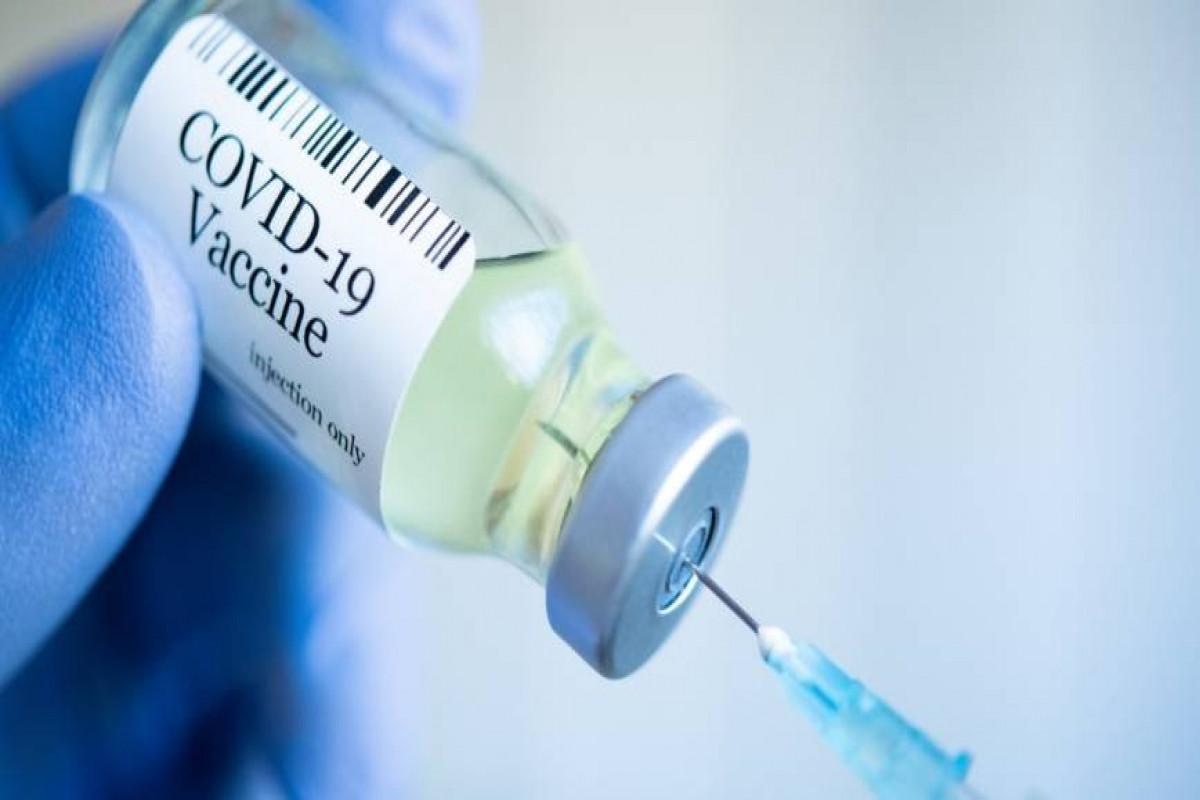 During the vaccination campaign, Chinese doctors have made over 1.2 mln vaccinations against coronavirus, according to a statement published on Tuesday by the National Health Commission of China, APA reports citing TASS.

Earlier, China’s leading epidemiologist Zhong Nanshan talked about the plans of the authorities to vaccinate about 40% of the country’s residents by June, that is, about 560 mln people out of more than 1.4 bln.