China says it will maintain communication with new Afghan government 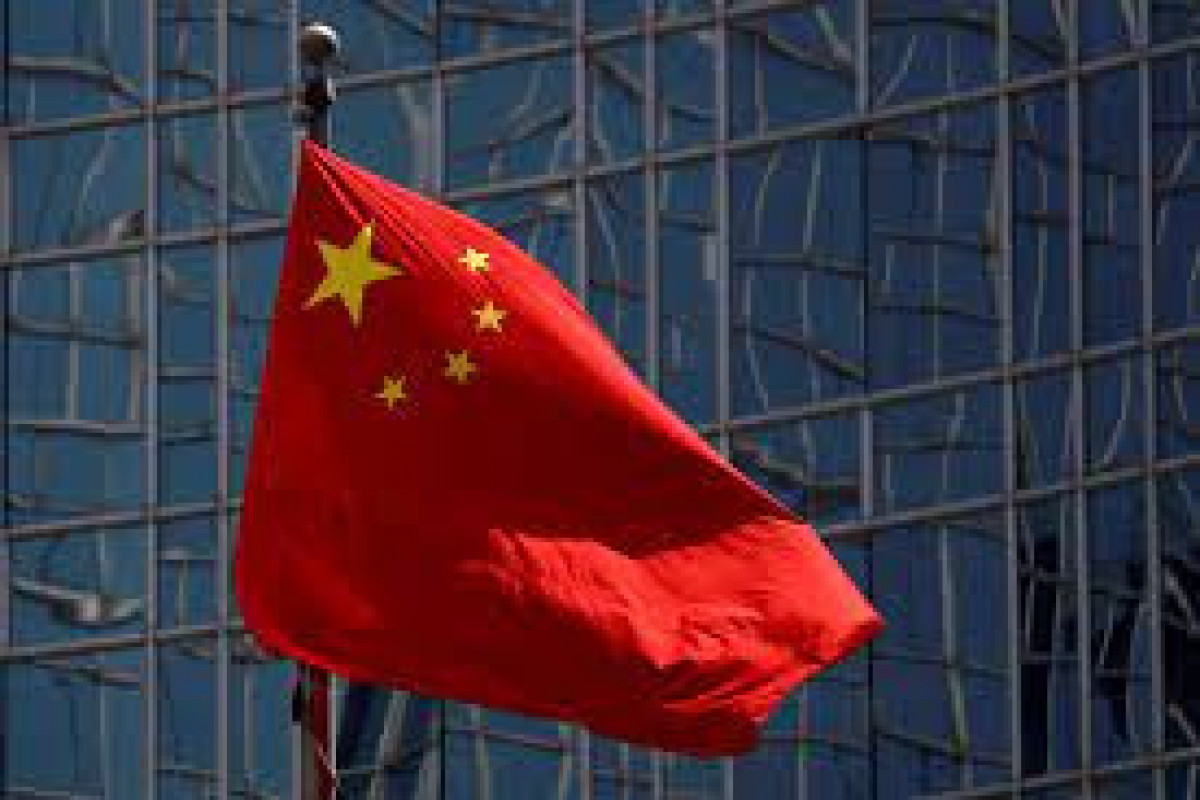 China said on Wednesday it is ready to maintain communication with the leaders of the new Taliban government in Afghanistan, calling its establishment a "necessary step" in reconstruction, APA reports citing Reuters.

Foreign ministry spokesperson Wang Wenbin made the comment at a daily briefing in Beijing when asked if China would recognize the new government, whose leaders were named on Tuesday.

The Taliban drew from its inner high echelons to fill top posts in Afghanistan's new government, including an associate of the Islamist militant group's founder as premier and a wanted man on a U.S. terrorism list as interior minister.

After the Taliban took power in August, China had called for an "open and inclusive" government to be established.

"We hope the new Afghanistan authorities will listen broadly to people of all races and factions, so as to meet the aspirations of its own peoples and the expectations of the international community," said Wang.