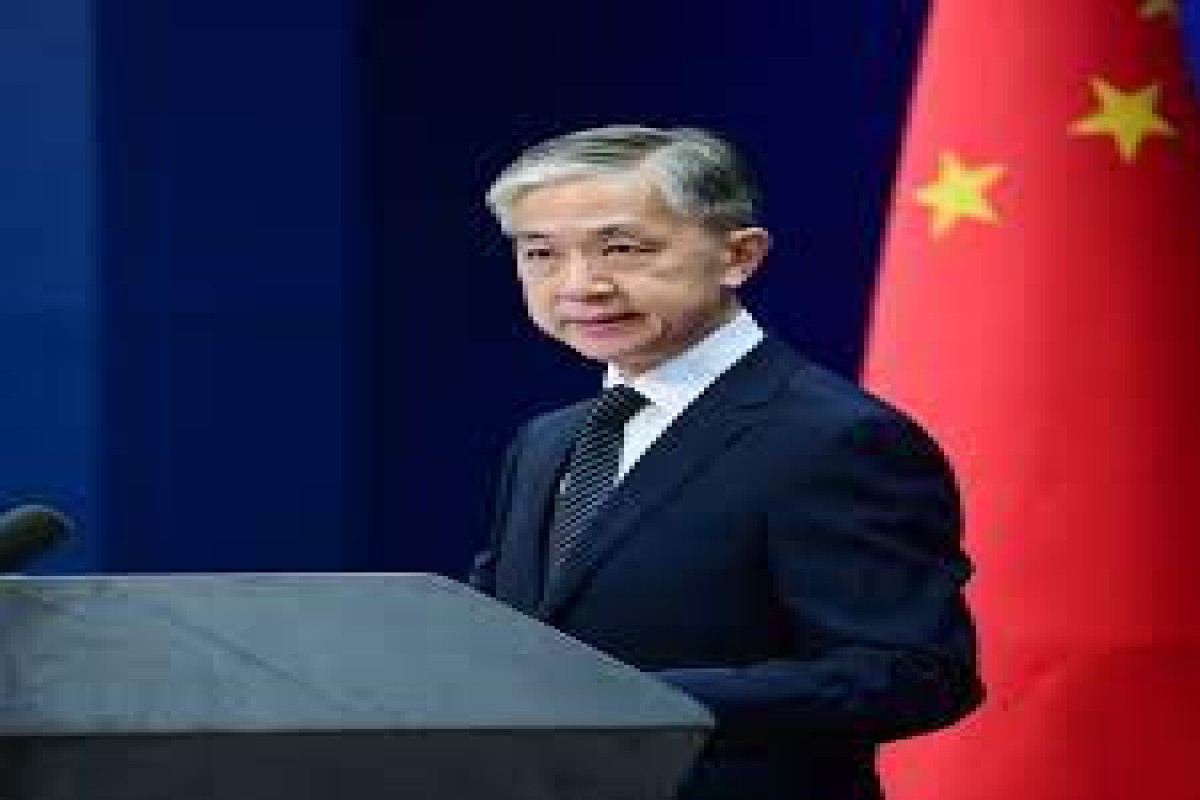 China views the talks between Russian and US presidents as a step toward improving relations between the countries and stabilizing the situation in the world, Chinese Foreign Ministry spokesman Wang Wenbin said on Wednesday, APA reports citing TASS.

"Russia and the US are permanent members of the UN SC and influential world powers that have important obligations to support global peace and security," he said at a regular news conference. "The Chinese side has a positive view of the Russian-US contacts and dialogue and the improvement of their relations."

"This has a positive impact on global peace and development, and also benefits the joint actions of the international community regarding universal challenges," the diplomat said.

The Russian and US presidents held talks by a video call that lasted slightly over two hours on Tuesday. The talks focused on the situation around Ukraine, while the leaders also discussed bilateral relations, cybersecurity, and the Iranian nuclear deal. 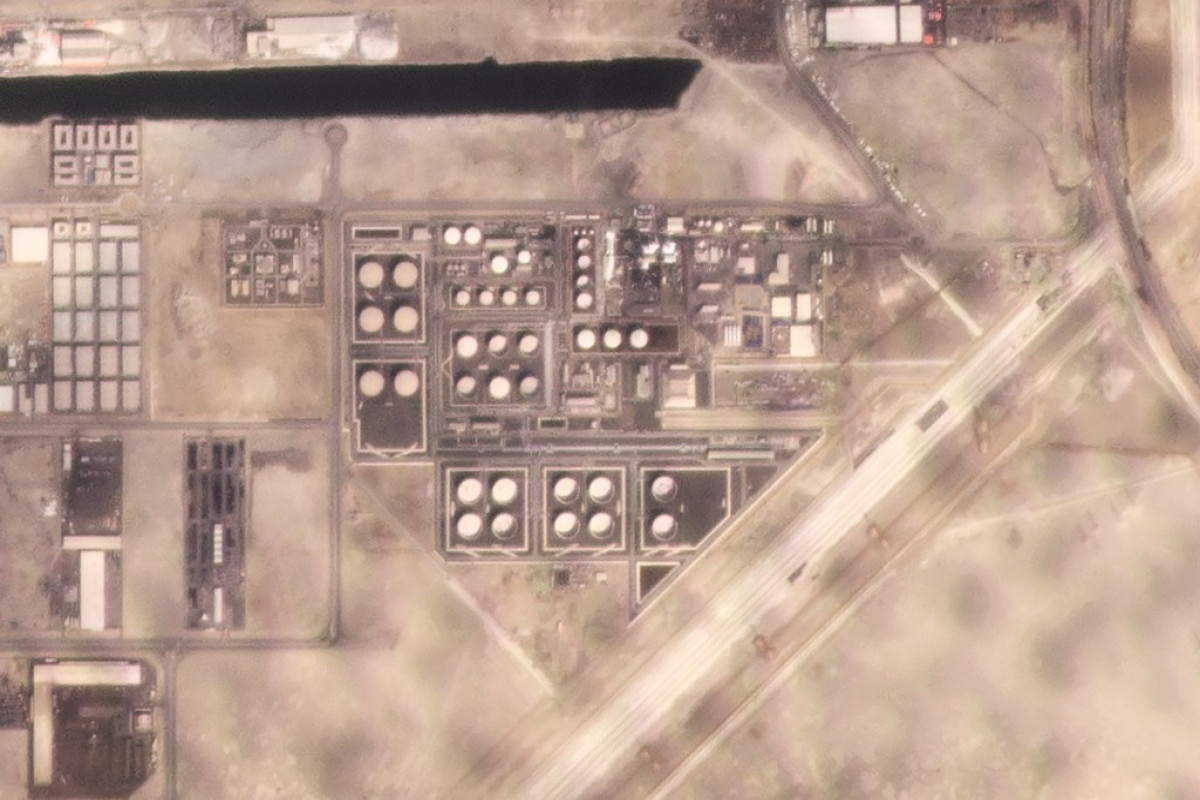 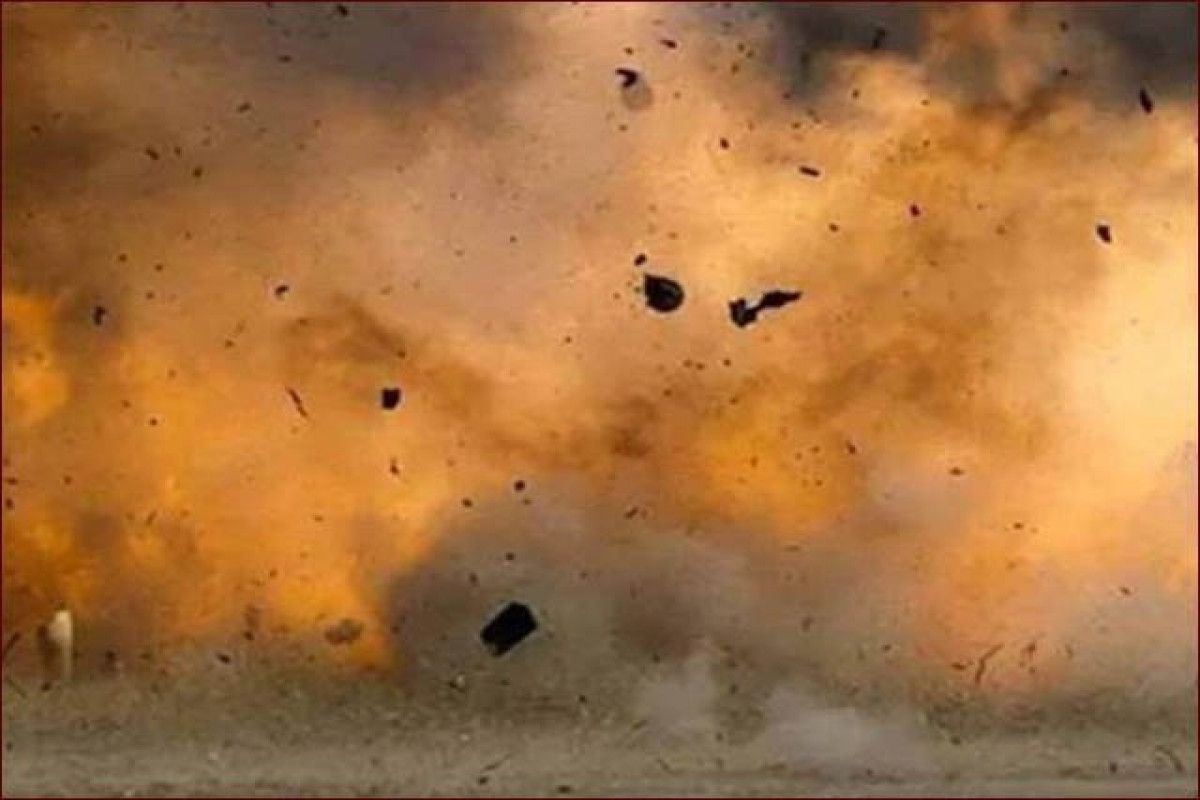 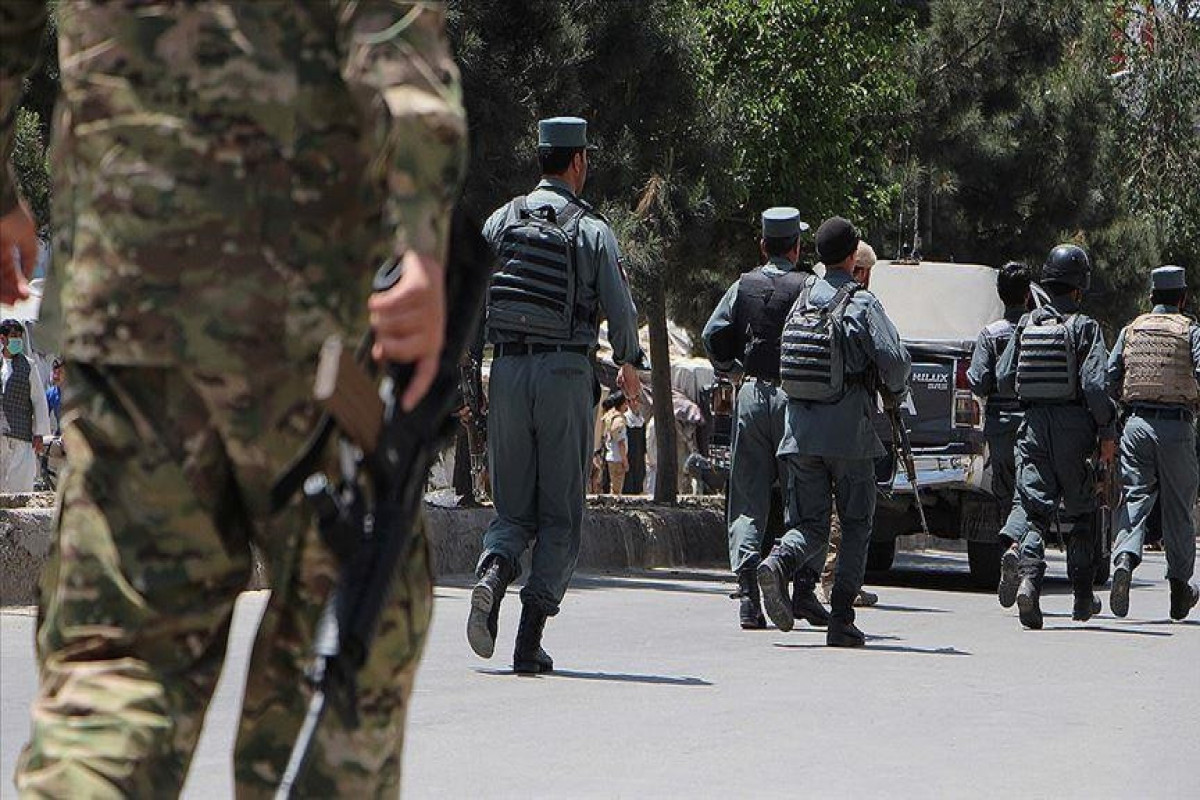 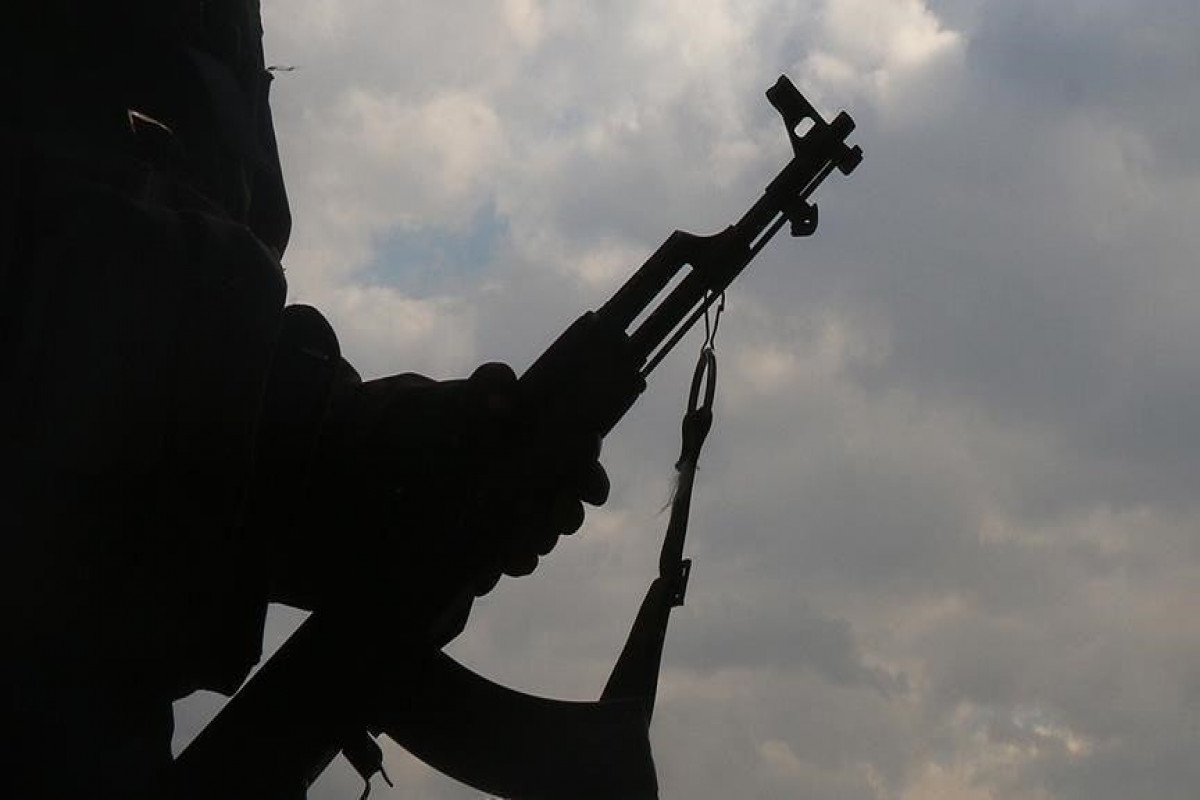