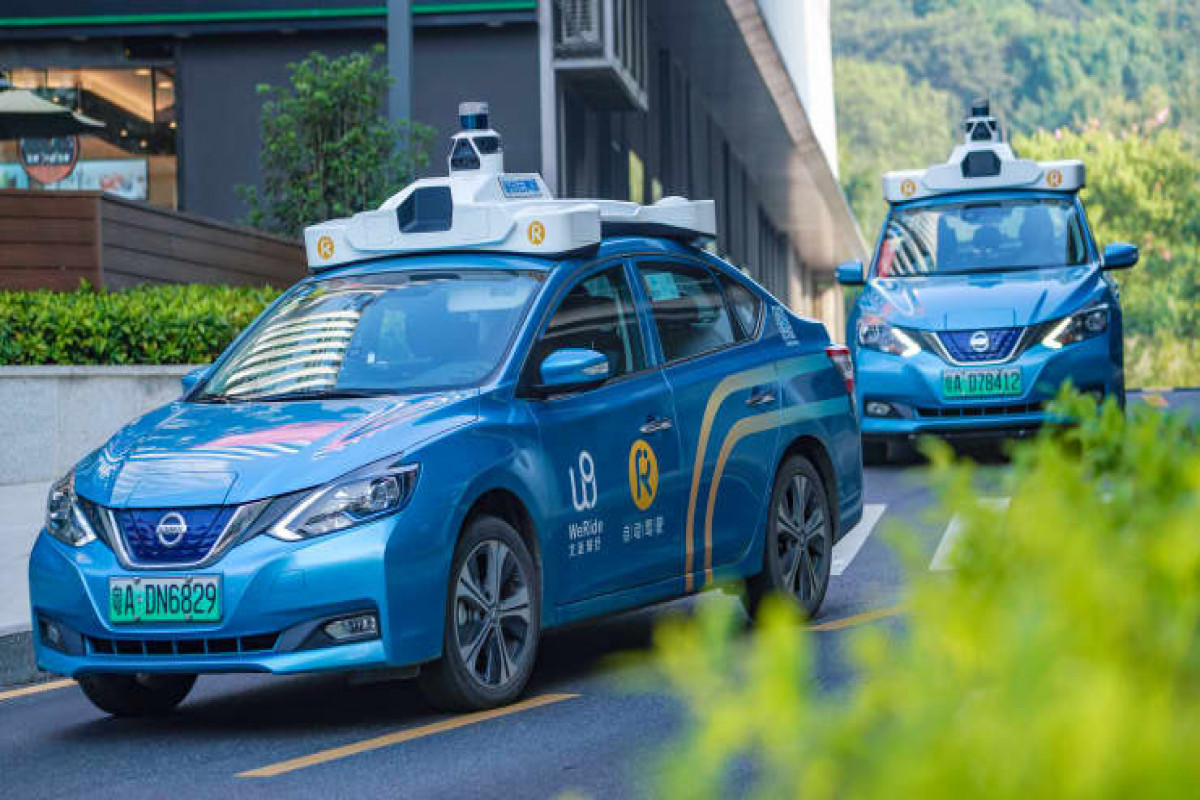 Chinese driverless car start-up WeRide has made its first acquisition, an autonomous trucking company, as it looks to commercialize self-driving technology.

The Guangzhou-based company bought MoonX.AI for an undisclosed sum, it announced on Tuesday.

Qingxiong Yang, founder and CEO of MoonX.AI, will become vice president of WeRide and dean of the firm’s research institute. More than 50 engineers from MoonX.AI will join WeRide.

WeRide’s acquisition highlights the rapid push to commercialize driverless technology in China as competition intensifies. The company’s rivals include other start-ups like Pony.ai and AutoX, both based in south China, as well as technology giant Baidu.

Prior to MoonX.AI, Yang worked for the autonomous driving unit of embattled ride-hailing service Didi. WeRide hopes to bolster its team of experts with the acquisition.

“MoonX has a team of talented engineers with substantial experience in autonomous driving technology development and commercialization,” WeRide CEO Tony Han told CNBC. “The acquisition of MoonX enables us to build an even stronger team and attract the best talents in the industry.”

WeRide will also expand its footprint in China, opening a new office in the tech hub of Shenzhen.

The acquisition and expansion also comes on the back of a funding round in May that valued WeRide at $3.3 billion.