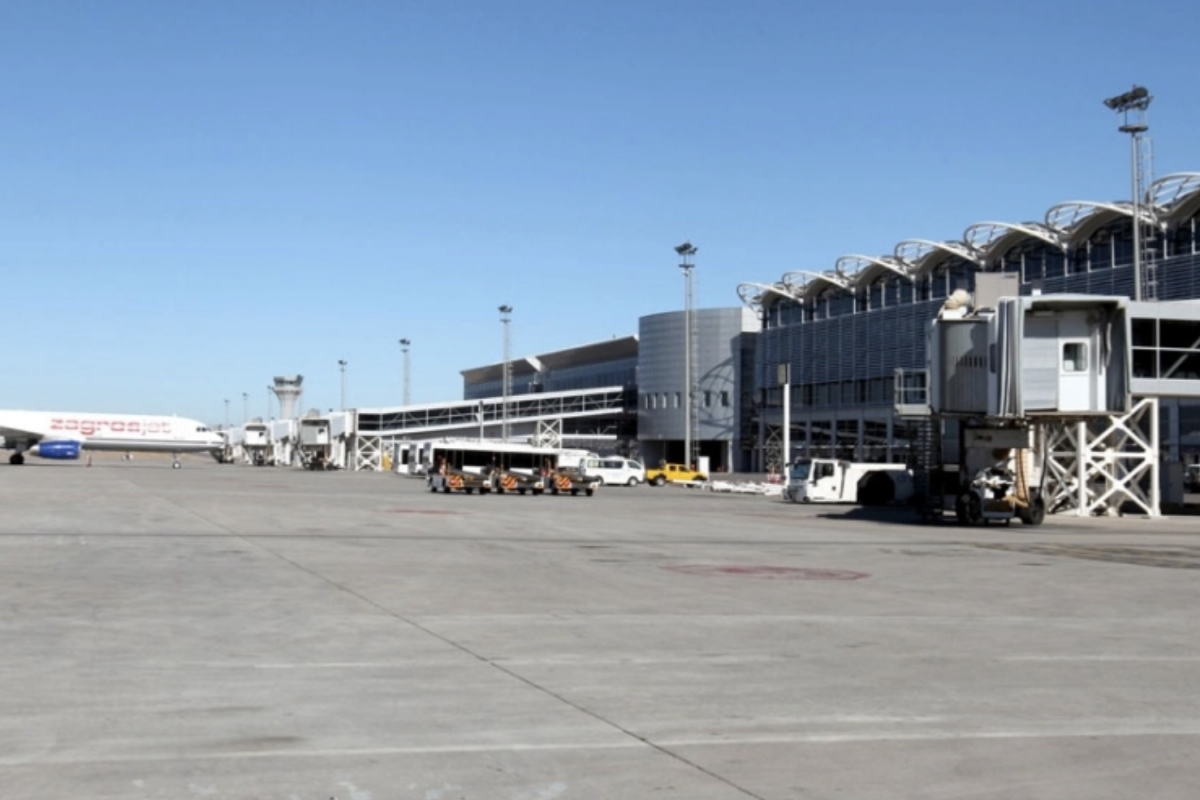 A drone attacked Erbil airport in northern Iraq with explosives on Tuesday, aimed at the U.S. base on the airport grounds, Kurdish security sources said, APA reports quoting Reuters.

Sirens were blaring from the U.S. consulate in the city, the capital of Iraqi Kurdistan, the sources said.

Flights were suspended following the attacks, they said.

In a statement, the Pentagon said it was aware of reports about a drone attack, but initial information did not indicate structural damage, or injuries or casualties.

Another spokesman for the U.S. military, citing initial information, said one drone had "impacted" near Erbil, but that there were no injuries or any damage,

The attack comes a day after rockets and a drone targeted Ain al-Asad air base, which houses U.S. troops, and the U.S. Embassy in Baghdad.