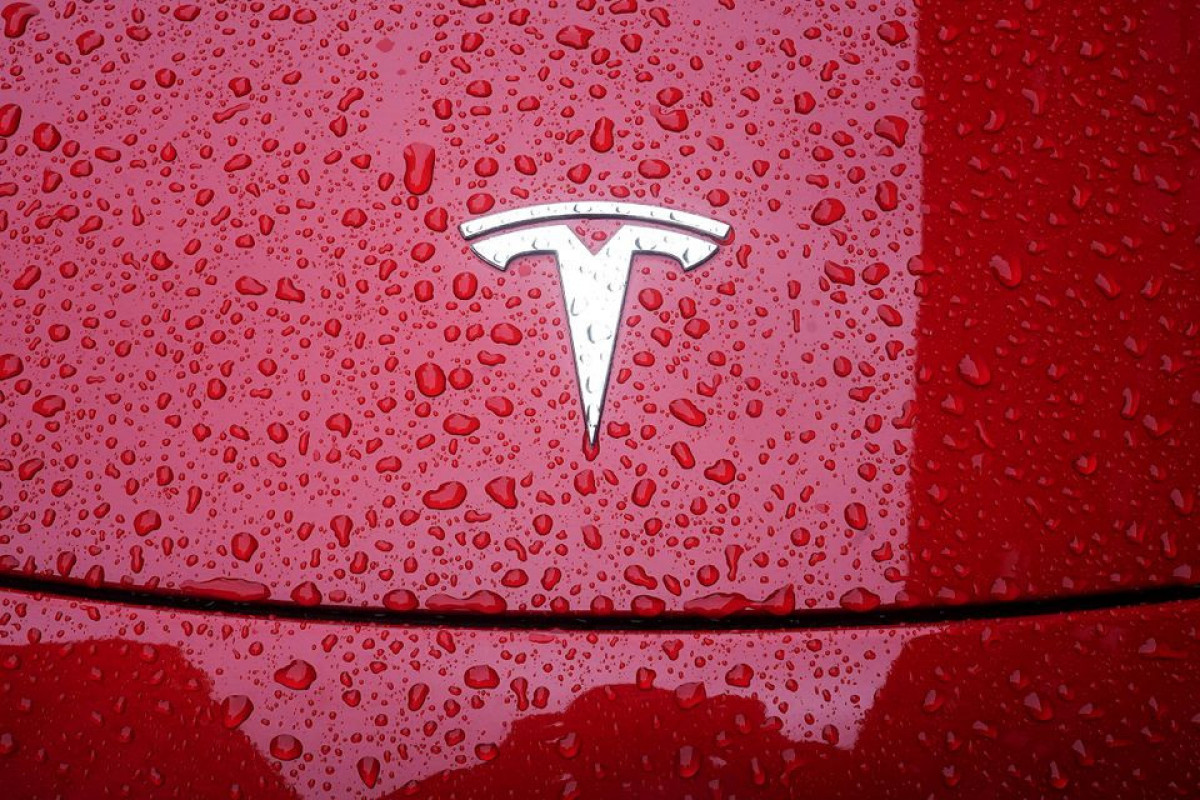 A fire broke out in a Tesla Inc Megapack battery unit in Australia on Friday during testing of one of the world's biggest energy storage projects, run by France's Neoen SA, fire authorities said, APA reports citing Reuters.

The fire erupted during an initial trial of the high-profile energy project known as the Victorian Big Battery near Melbourne on Friday morning local time, authorities said, adding that nobody was injured and the facility was evacuated.

"Neoen and Tesla are working closely with emergency services on site to manage the situation," Neoen Managing Director Louis de Sambucy said in a statement.

The site had been disconnected from the grid and "there will be no impact to the electricity supply", added de Sambucy.

The statement did not give the cause of the fire.

Fire Rescue Victoria said crews with breathing apparatus were working to stop the blaze spreading from the 13-tonne battery to nearby batteries at the site.

A fire department scientific officer was conducting atmospheric monitoring, it added, although it said there was no threat to the community.

A Tesla spokesperson in Australia could not immediately be contacted.

The total cost of the project has not been disclosed, but Neoen won A$160 million ($118 million) in cheap finance from the Australian government earlier this year to help fund the big battery designed to produce 450 megawatt hours (MWh) of electricity.

Tesla supplied its Megapack technology for the project, which is due to start operating in time for the Australian summer, which begins in December.