Fire breaks out on ship at Dubai port 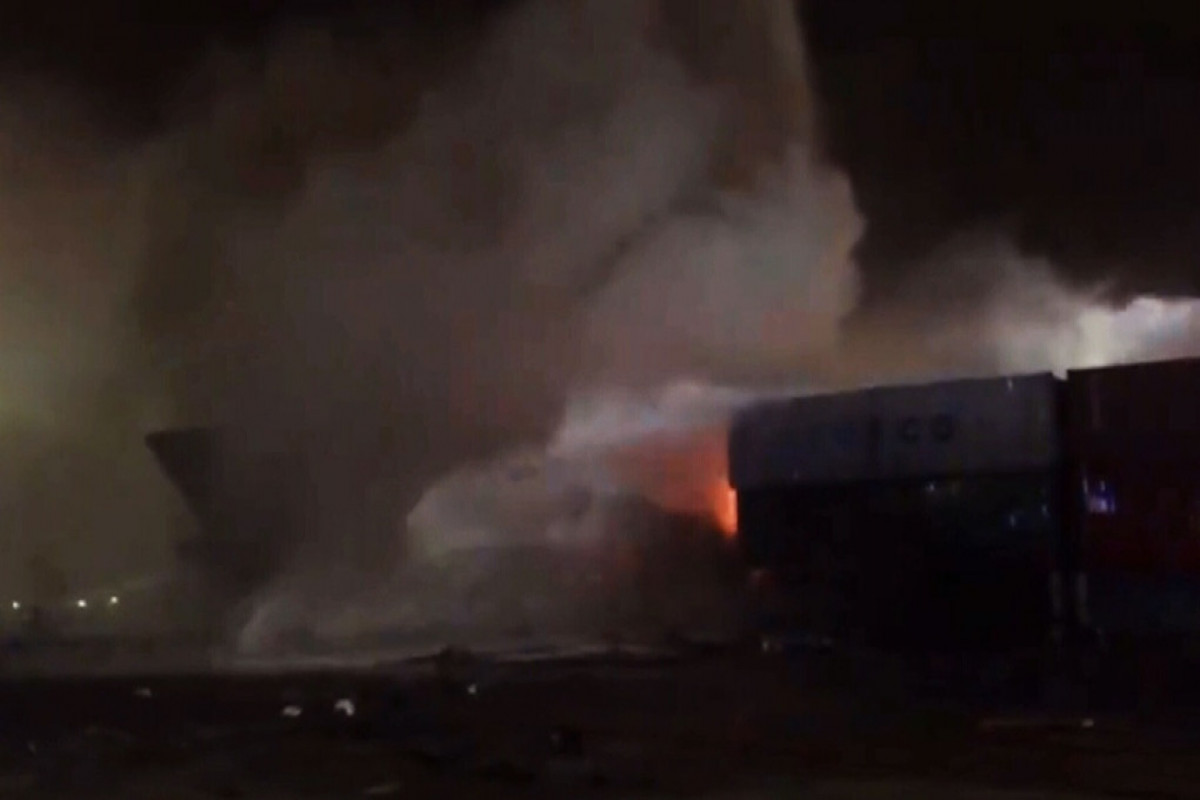 The Twitter post from Dubai's state-run media office said that a fire was reported to have erupted on a ship at the Jebel Ali port and that a team of firefighters was working to control the blaze.

Officials said there were no immediate reports of casualties. The extent of the damage caused by the explosion to the port and surrounding cargo was not immediately clear.

People in Dubai recording with their phones from their high-rises posted frantic videos on social media showing a fiery ball illuminating the night sky.

Witnesses reported shaking buildings across the city. Residents of neighborhoods as far away as 25 kilometers (15 miles) felt the blast around 11:45 p.m. Associated Press journalists felt the blast rock the glass windows of their apartments.

The Jebel Ali port in Dubai is one of the largest in the world and the largest in the Middle East. It serves cargo from the Indian subcontinent, Africa and Asia. The port, operated by DP World, has four sprawling container terminals that can berth some of the world's largest ships.