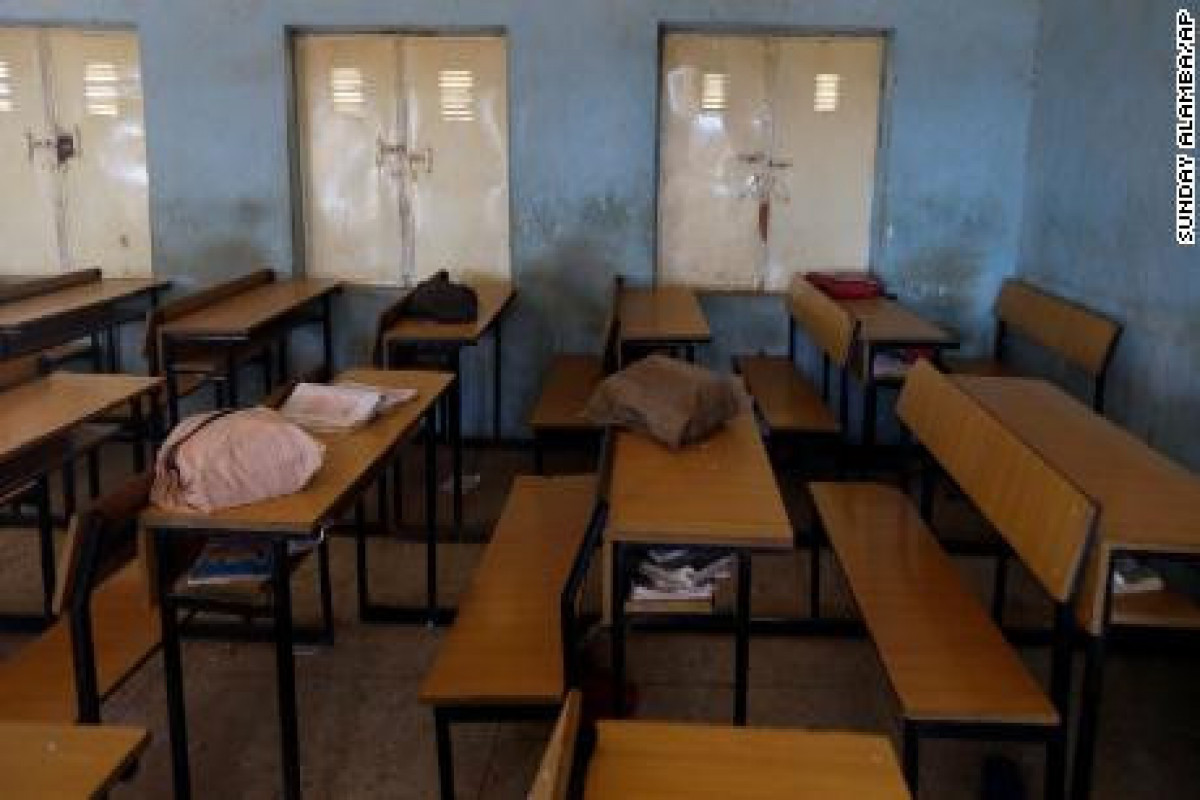 Gunmen have kidnapped 140 students from a boarding school in northwestern Nigeria, a school official said on Monday, the latest in a wave of mass abductions of schoolchildren and students, APA reports quoting Gulf News.

“The kidnappers took away 140 students, only 25 students escaped. We still have no idea where the students were taken,” Emmanuel Paul, a teacher at the Bethel Baptist High School in Kaduna state, told AFP.

Kaduna state police spokesman Mohammed Jalige confirmed the early Monday morning attack, but could not give details on the number of pupils taken.