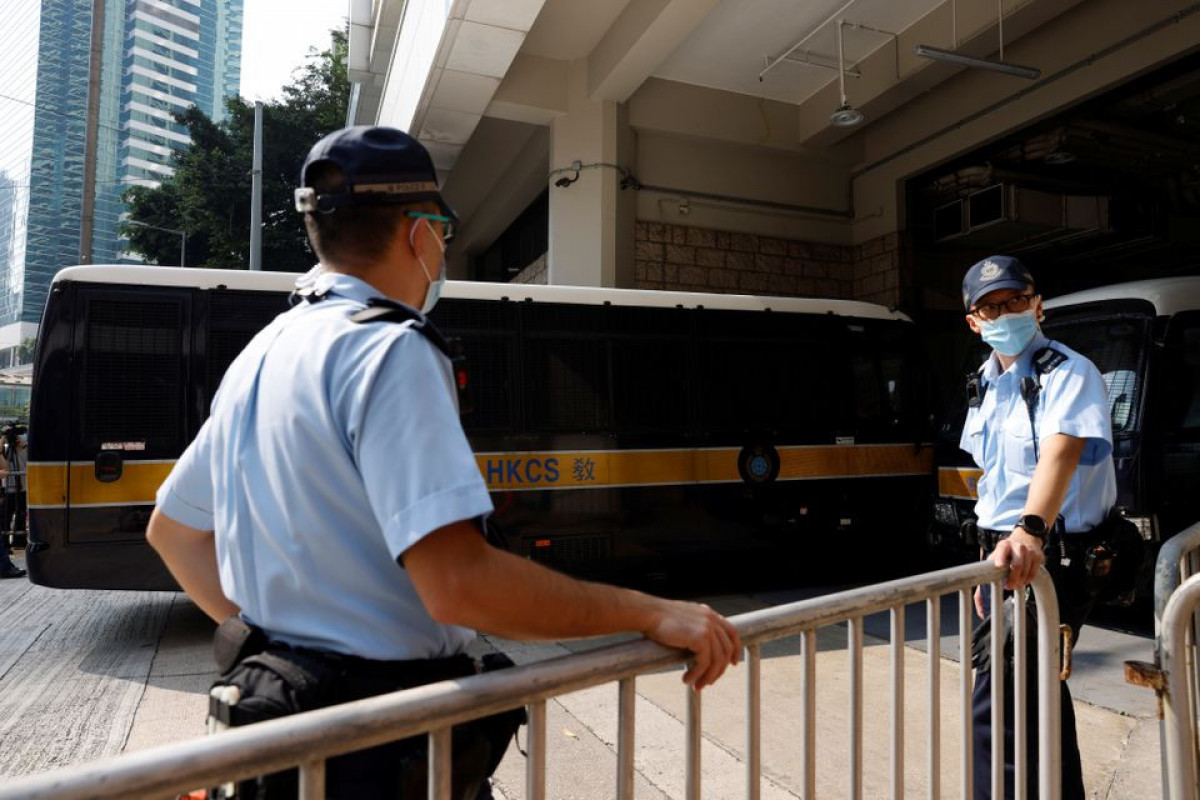 The first person charged under Hong Kong's national security law was found guilty on Tuesday of terrorism and inciting secession in a landmark case that carries long-term implications for how the legislation will reshape the city's common law traditions, APA reports citing Reuters.

Former waiter Tong Ying-kit, 24, was accused of driving his motorcycle into three riot policemen while carrying a flag with the protest slogan "Liberate Hong Kong, revolution of our times," which prosecutors said was secessionist.

The widely anticipated ruling, much of which has hinged on the interpretation of the slogan, imposes new limits on free speech in the former British colony, activists say. Human rights groups have also criticised the decision to deny Tong bail and a jury trial, which have been key features of Hong Kong's rule of law.

The government did not immediately respond to a request for comment on the accusations.

Toh read out a summary of the ruling in court, saying "such display of the words was capable of inciting others to commit secession."

She added that Tong was aware of the slogan's secessionist meaning, and that he intended to communicate this meaning to others. His actions caused "grave harm to society".

In a detailed judgment published on the judiciary's website, the judges also said Tong's motorcycle was potentially a lethal weapon.

"The defendant’s failure to stop at all the police checklines, eventually crashing into the police, was a deliberate challenge mounted against the police, a symbol of Hong Kong’s law and order," the judges said.

An alternative charge of dangerous driving causing grievous bodily harm was not considered. The High Court will hear mitigation arguments on Thursday and sentencing will be announced at a later date.

Tong had pleaded not guilty to all charges, which stemmed from events on July 1, 2020, shortly after the law was enacted.

Tong's lawyer Clive Grossman told Reuters outside the court no decision had been made on an appeal. He declined further comment.

Nathan Law, an activist who has been given asylum in Britain after leaving Hong Kong, said in a message on Twitter: "The judicial system in Hong Kong is weaponized to suppress."

Amnesty International’s Asia-Pacific Regional Director Yamini Mishra said in a statement the conviction was an "ominous moment for human rights" in the global financial hub.

"To convict Tong Ying-kit of ‘secession’ for displaying a flag bearing a widely used political slogan is a violation of international law, under which expression must not be criminalized unless it poses a concrete threat." 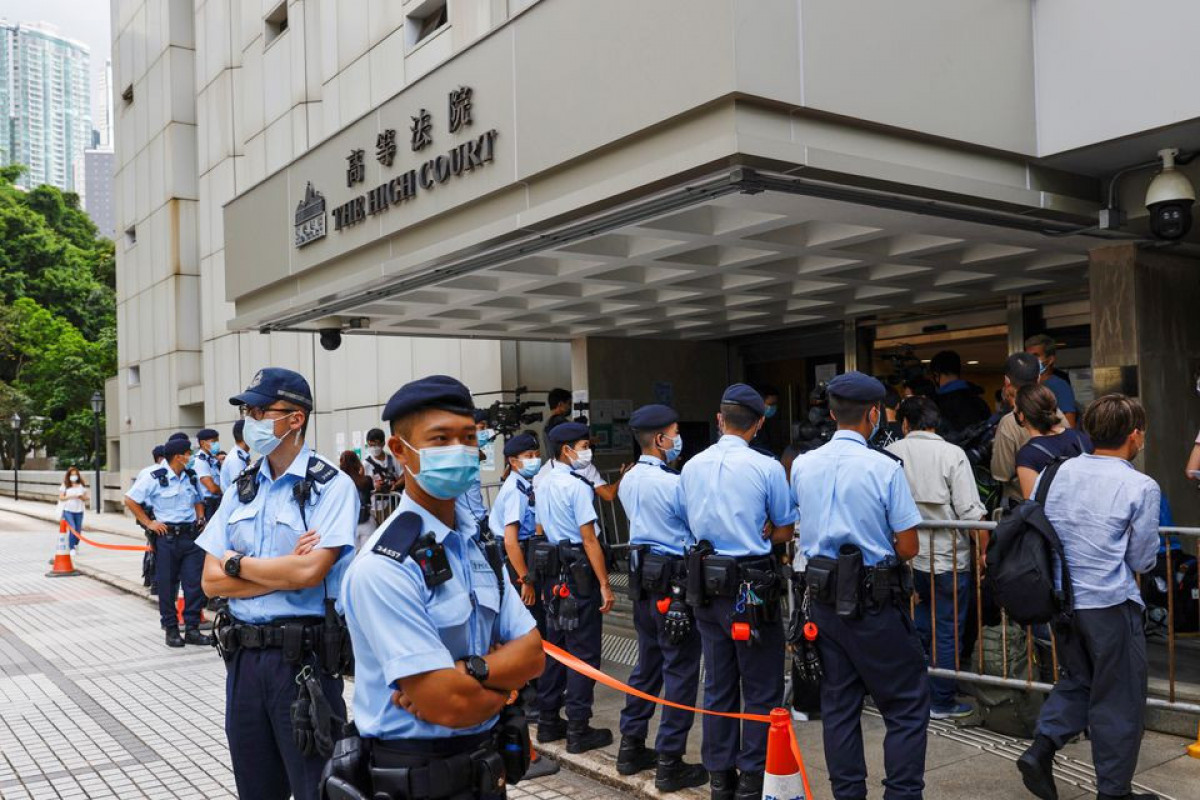