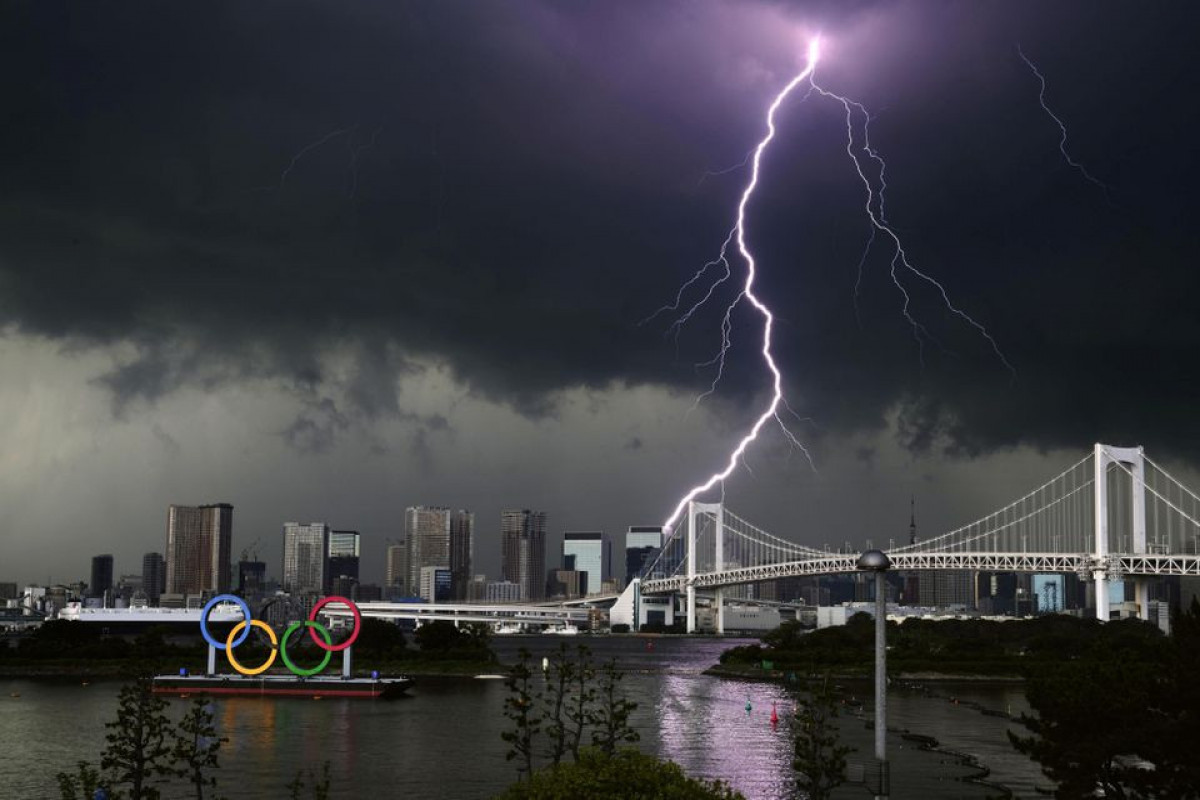 Olympic host city Tokyo entered a fresh state of emergency on Monday, less than two weeks before the Games begin amid worries whether the measures can stem a rise in COVID-19 cases, APA reports citing Reuters.

Organisers last week announced that spectators would be banned from nearly all venues, all but depriving of Japan of hopes for Games with public spectacle.

Spectators from abroad had been banned months ago, and officials are now asking residents to watch on TV.

"We would ask people to support athletes from home," Chief Cabinet Secretary Katsunobu Kato said on a Sunday TV programme.

The Games, postponed from last year because of the pandemic, run from July 23 to August 8, while the state of emergency - the capital's fourth - lasts until August 22, shortly before the Paralympics begin.

The government and organisers had long seen the event as a chance to display the country’s recovery from a devastating 2011 earthquake and nuclear crisis.