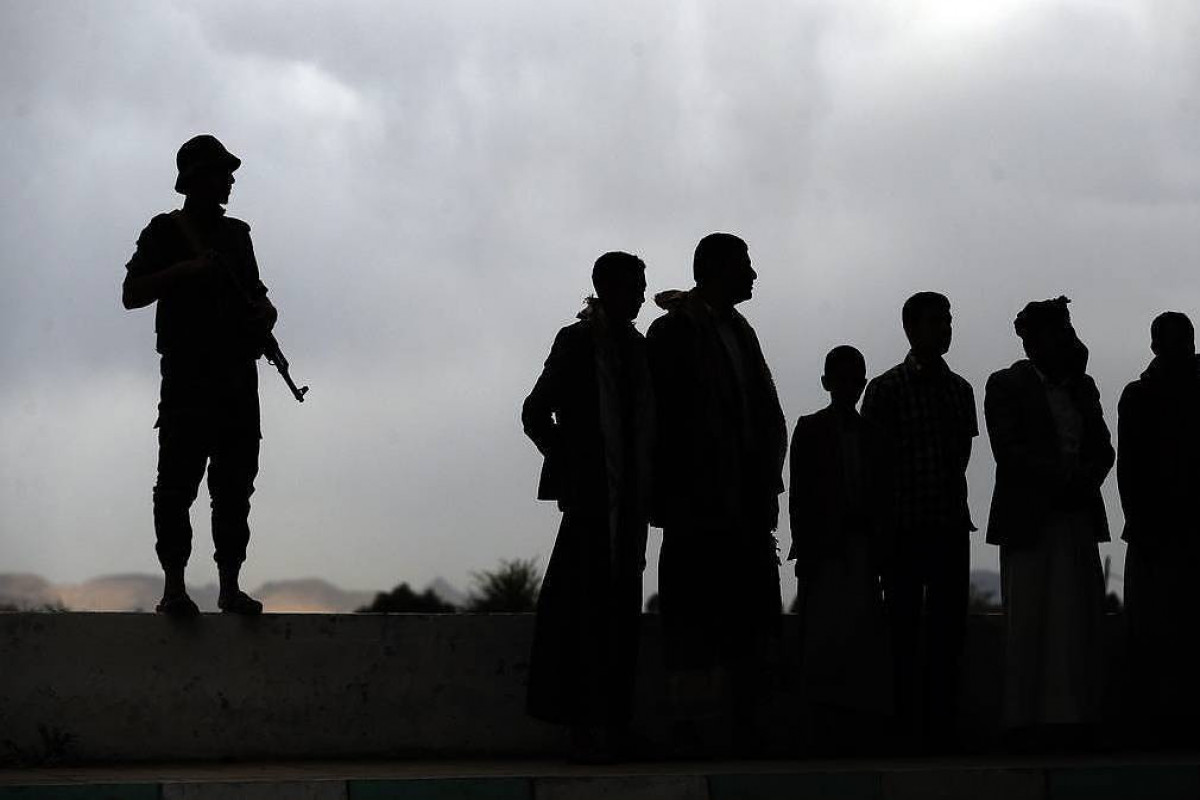 According to the report, two ballistic missiles and two drones filled with explosives were launched towards the city, located 135 km east of the capital Sanaa. The projectiles struck Marib city center, hitting residential districts and a local market. The city’s female prison was also damaged in the attack.

When ambulances arrived at the area, paramedics were attacked by a drone filled with explosives.

A standoff between government forces and armed Houthi rebels has been ongoingin Yemen since August 2014. In January 2015, Ansar Allah seized the country’s capital Sanaa and later formed a parallel government. The confrontation entered into the most active phase following the Saudi Arabia-led coalition’s intervention in March 2015. The ongoing conflict has triggered the world’s worst humanitarian crisis. According to the United Nations, more than 24 million Yemenis, or approximately 80% of the country’s entire population, require humanitarian assistance. The number of internally displaced persons exceeds three million.