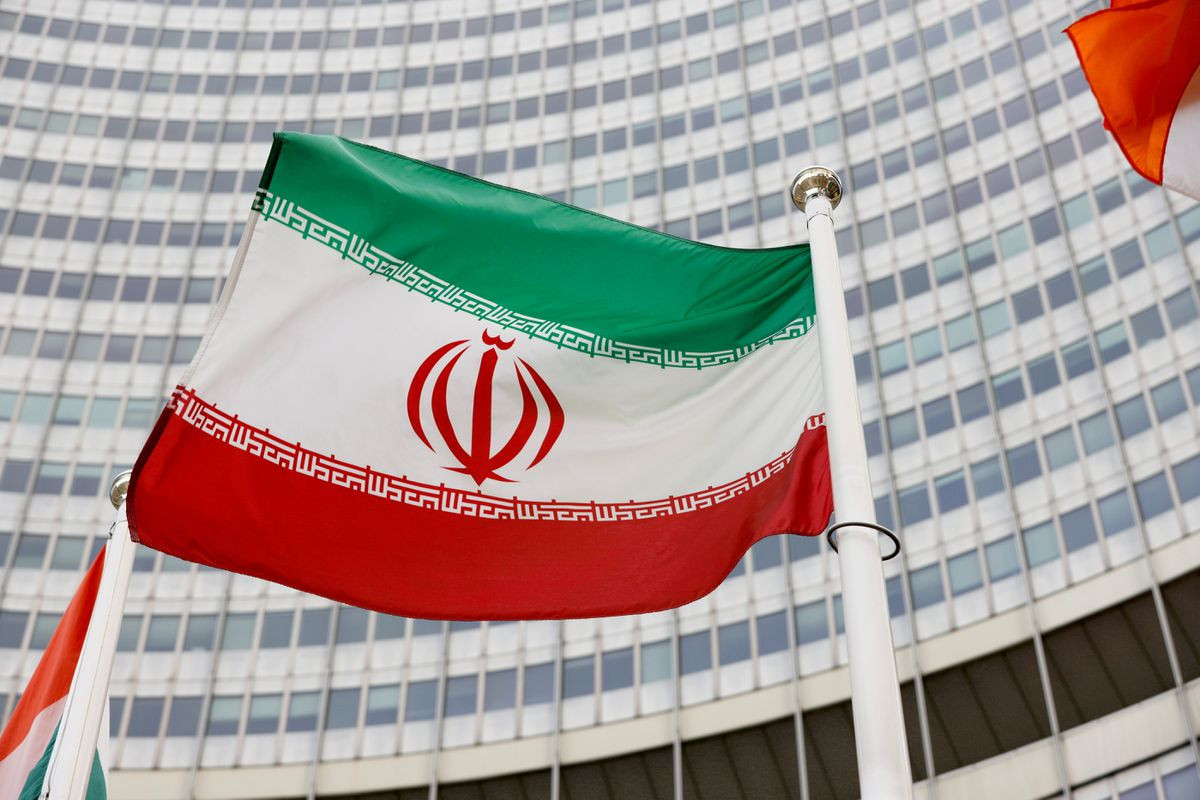 Iran abandoned any compromises it had made in talks to revive its 2015 nuclear deal with major powers, pocketed those made by others, and demanded more during indirect U.S.-Iran talks this week, a senior U.S. State Department official said, APA reports quoting Reuters.

Tehran's stance during the first such talks in more than five months disappointed not just the United States and its European allies but also China and Russia, historically more sympathetic to Iran, the official, speaking on condition of anonymity, said this week.

While stressing that the United States still wanted to revive the deal, under which Iran had limited its nuclear program in return for relief from economic sanctions, the official told reporters time was running short.

The indirect U.S.-Iranian talks on saving the deal broke off on Friday in Vienna as European officials also voiced dismay at sweeping demands by Iran's hard-line government.

The latest talks were the first with delegates sent by Iran's anti-Western President Ebrahim Raisi, who was elected in June and whose government had said it needed time to prepare for fresh talks after the six rounds between April and June.

The senior U.S. official said Iran used the time to speed up its nuclear program in "provocative" ways and to stonewall the U.N. nuclear watchdog charged with monitoring its eroding compliance with the deal. 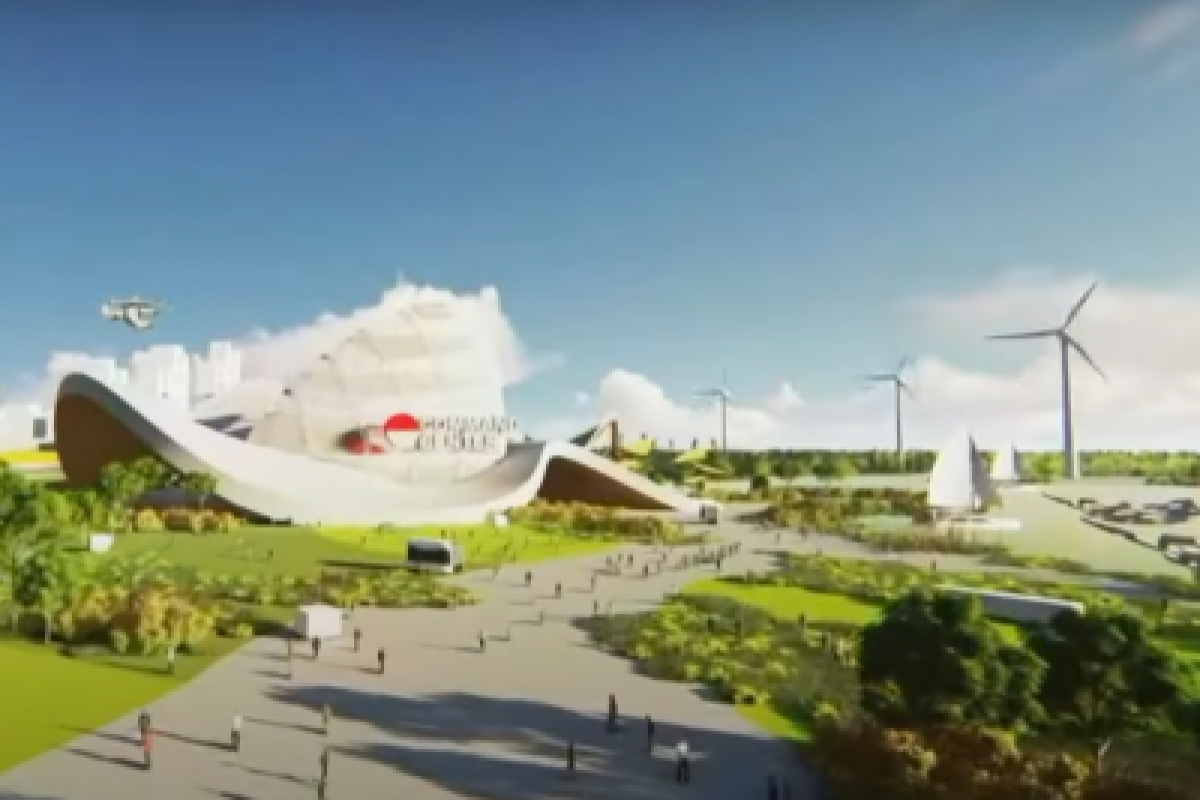 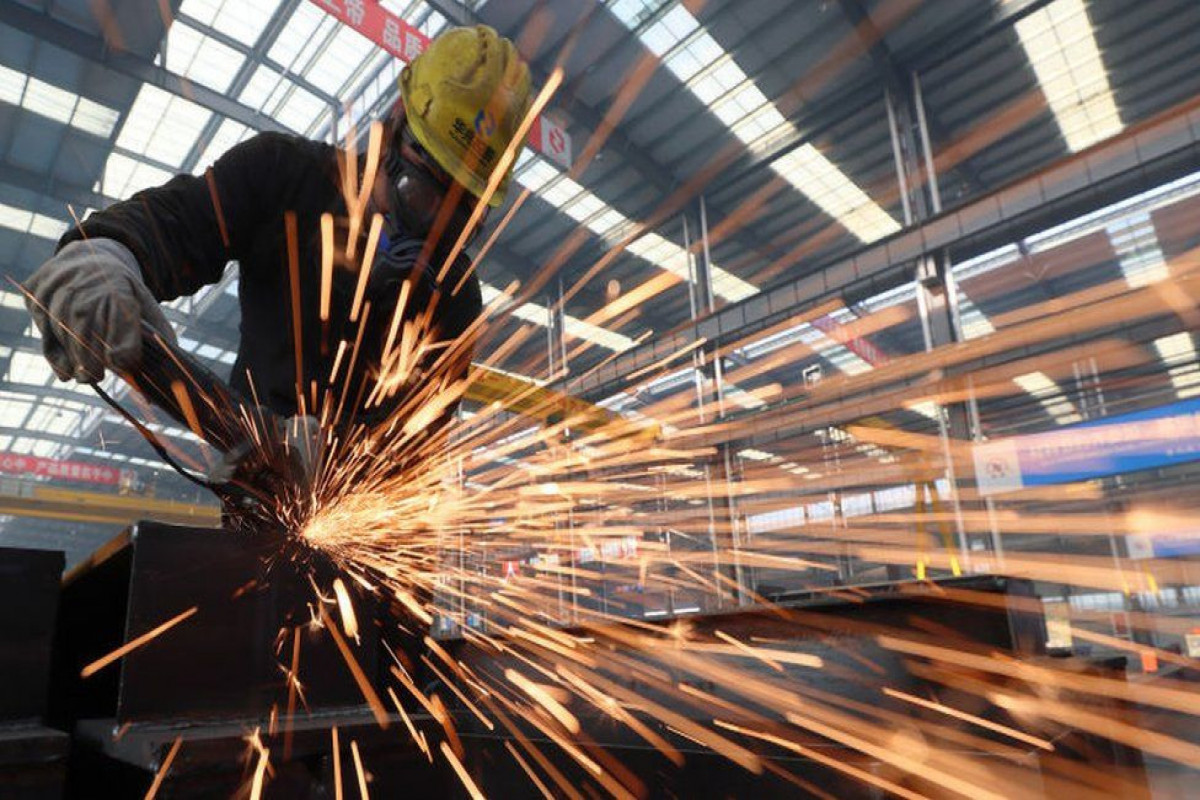 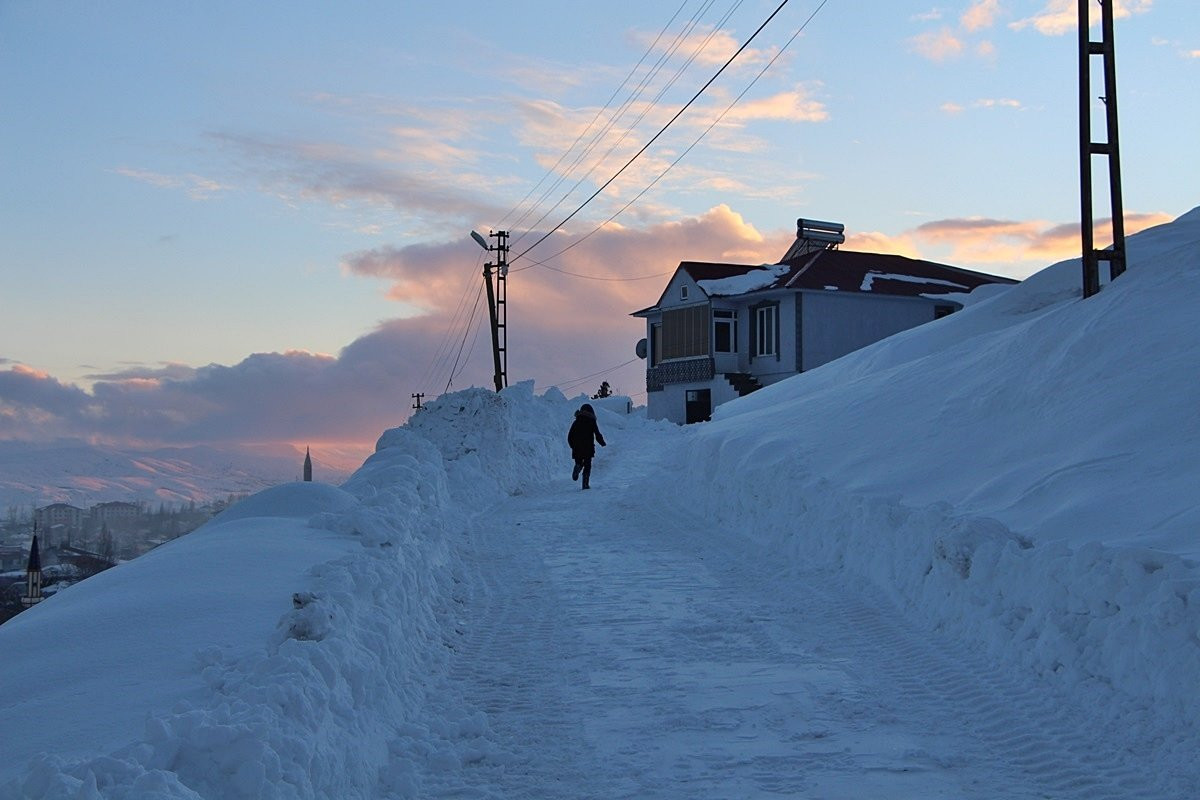 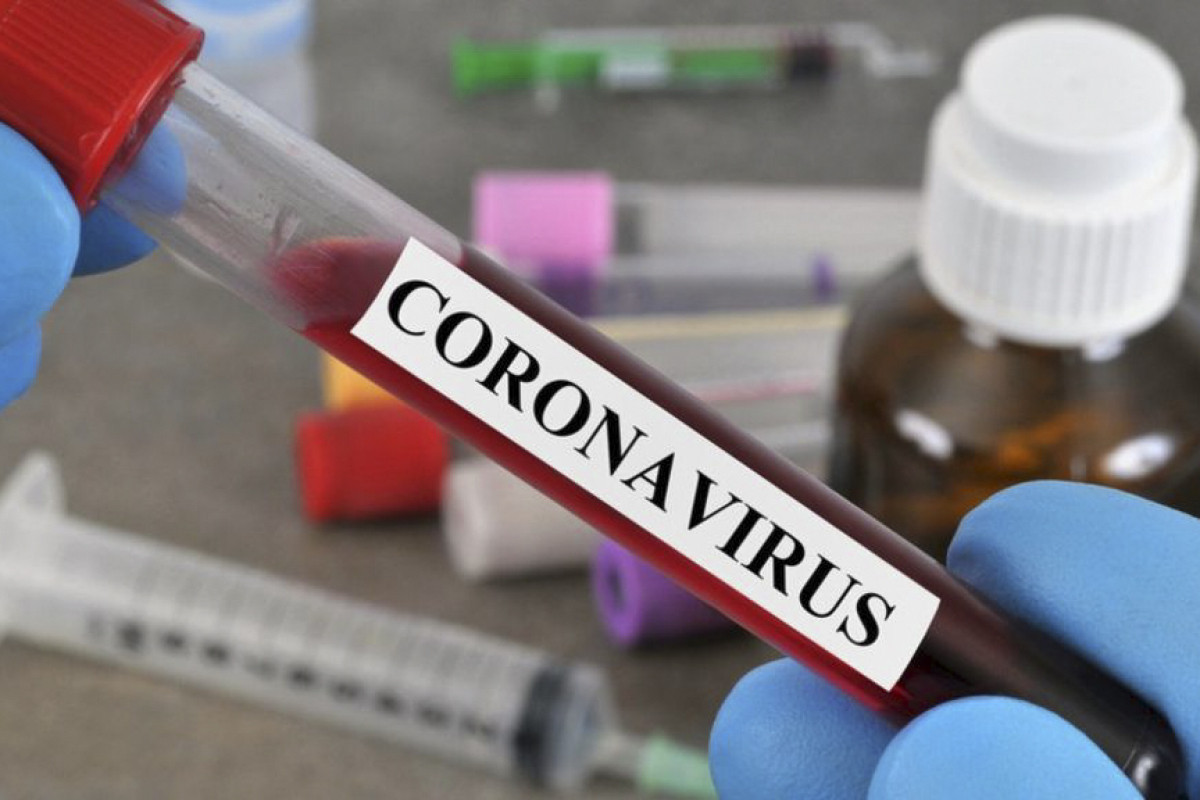