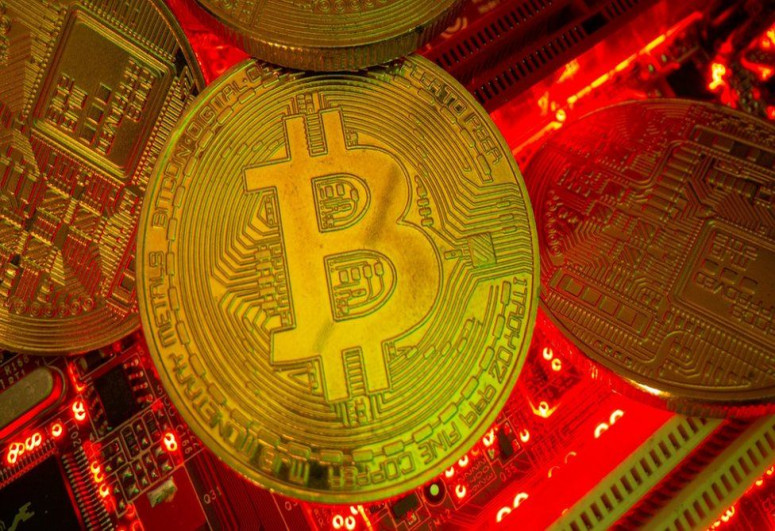 Iran has announced a four-month ban on the energy-consuming mining of cryptocurrencies such as Bitcoin after cities suffered unplanned blackouts, APA reports citing BBC.

President Hassan Rouhani told a cabinet meeting the main cause of the blackouts was a drought that had affected hydro-electric power generation.

But he said cryptocurrency mining, 85% of which is unlicensed, was draining more than 2GW from the grid each day.

An estimated 4.5% of all Bitcoin mining takes place in Iran.

According to analytics firm Elliptic, the activity allows the country to bypass sanctions and earn hundreds of millions of dollars in crypto-assets that can be used to purchase imports.