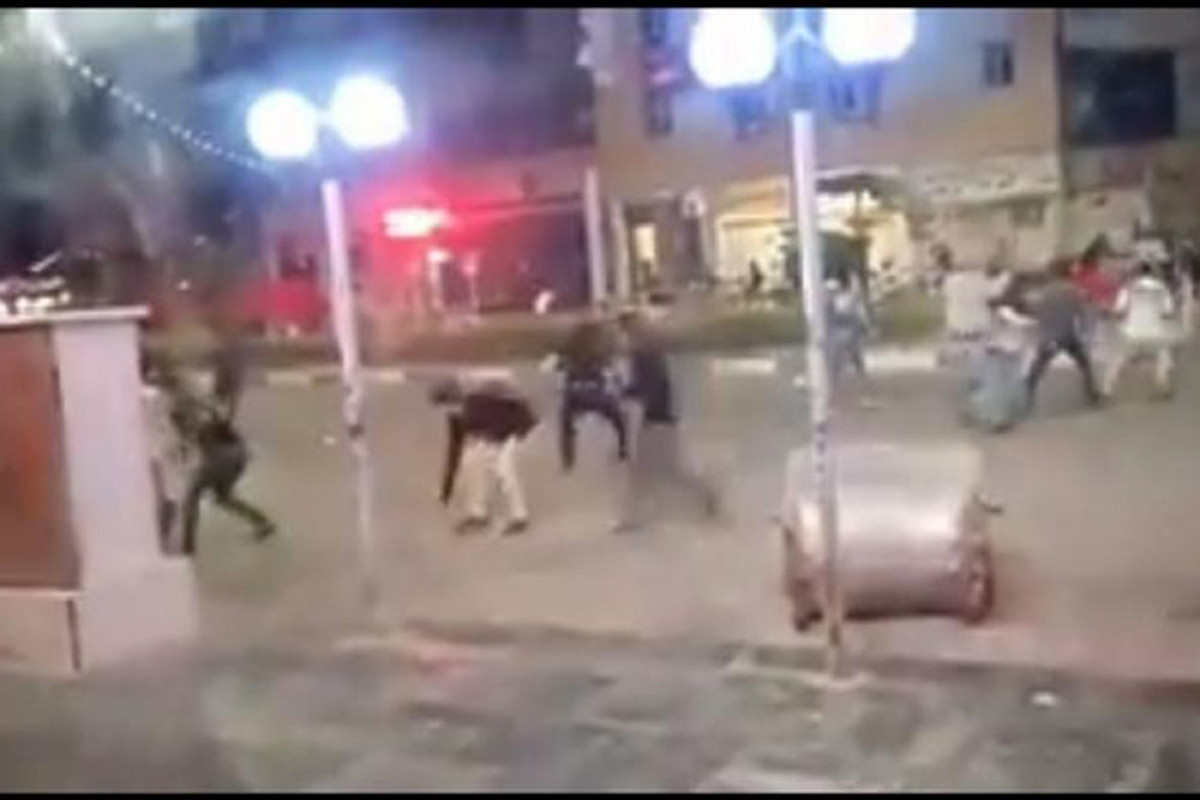 An Iranian police officer and another person have been killed in the country’s restive southwest amid ongoing demonstrations over water shortages, state media reported on Wednesday, raising the death toll so far in the unrest to at least three, APA reports citing Reuters.

According to the state-run IRNA news agency, gunfire killed the officer in the city of Mahshar and another suffered a gunshot wound to his leg.

The report blamed “rioters” for the killing, without elaborating. Iranian state television reported later Wednesday that a “citizen” had been killed in the demonstrations in the town of Izeh, without providing details. Another 14 police officers suffered injuries in the unrest, the TV report said.