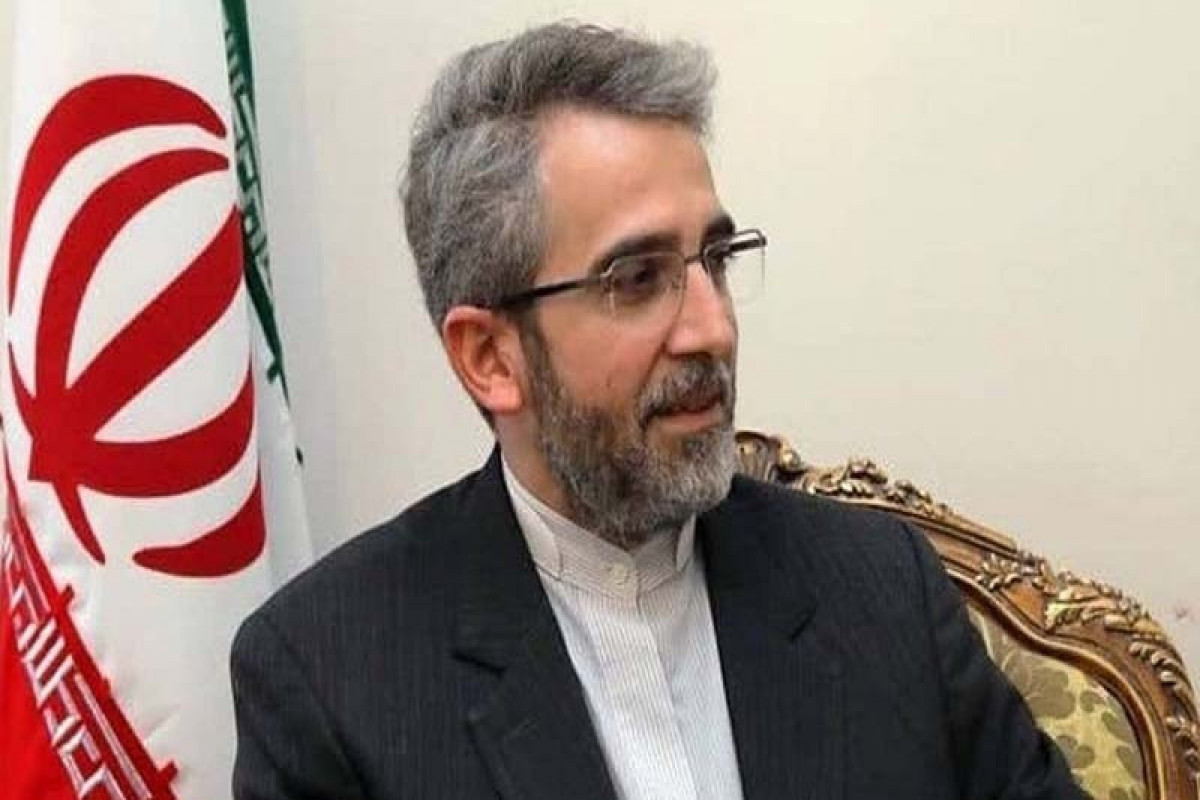 The Iranian Deputy Foreign Minister and his Russian counterpart discussed the latest development over JCPOA talks in Vienna, stressing serious determination for the continuation of the Vienna talks, APA reports citing Mehr.

Iranian Deputy Foreign Minister Ali Bagheri Kani, who has traveled to Moscow, met with his Russian counterpart Sergei Alexeyevich Ryabkov. This is Bagheri's second trip to Moscow after taking office.

During the meeting which was also participated by the Ambassador of the Islamic Republic of Iran to Russia, Kazem Jalali, the Iranian and Russin diplomats reviewed the latest status of JCPOA talks in Vienna.

The two sides stressed serious determination over the continuation of the Vienna talks.

Russia is one of the signatories to the P4 + 1 group, which is working to remove oppressive and illegal sanctions imposed by Washington on Tehran.

A new round of talks between Iran and the P4+1 group (Germany, France, Britain, Russia, and China) to remove the US illegal and oppressive sanctions against the Iranian people started in Vienna last Monday.

Following the recent consultations in Vienna, the Iranian delegation handed over two documents to the other side. The first document presents the viewpoints of the Islamic Republic of Iran on the issue of removal of sanctions, while the second document concerns the nuclear issues and the JCPOA commitments.

The Iranian delegation is very serious in the negotiations, and the submission of documents shows Iran's seriousness to reach an agreement, and now other parties must show their determination, the Iranian top negotiator Ali Bagheri Kani has repeatedly asserted. 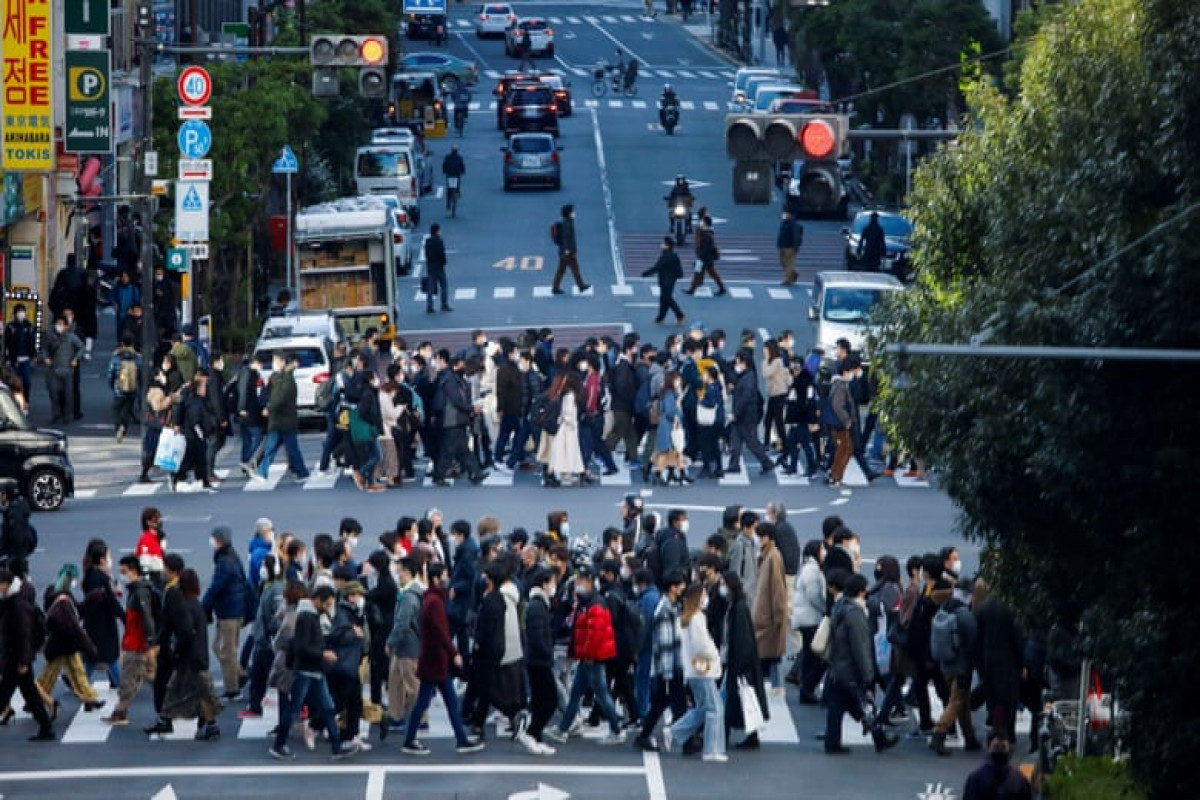 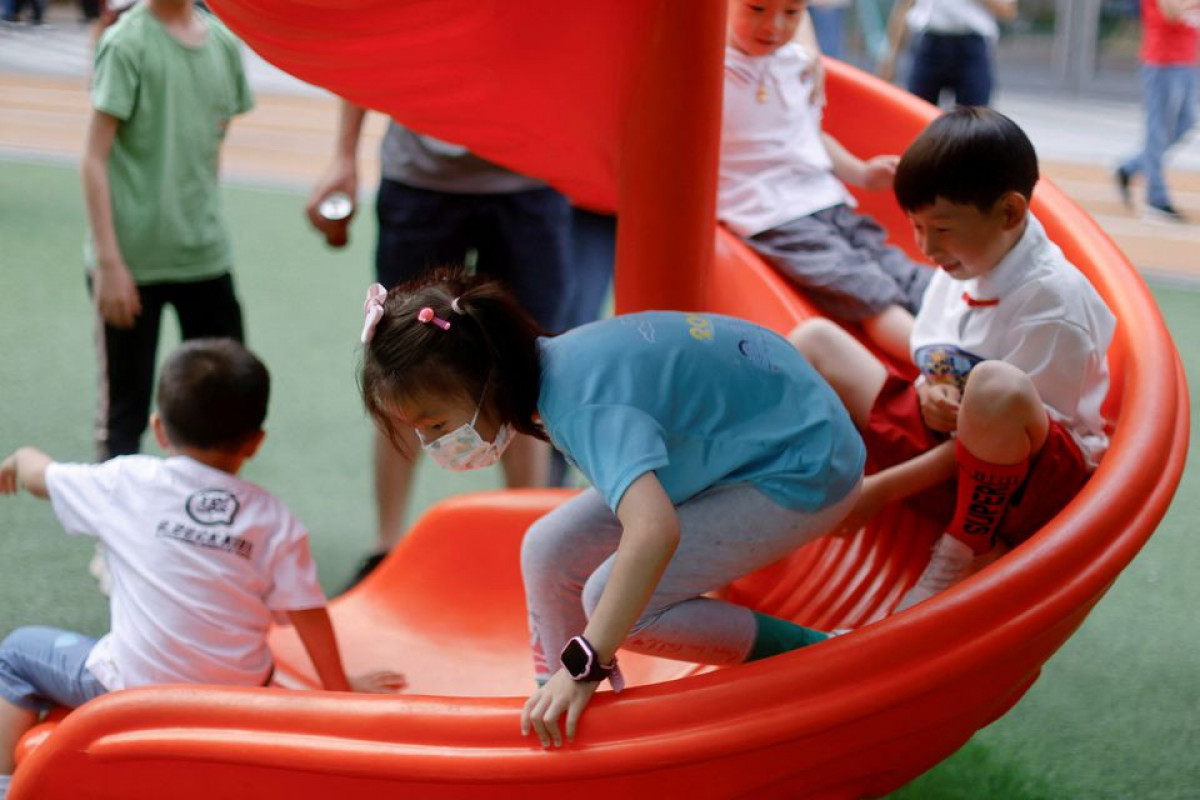 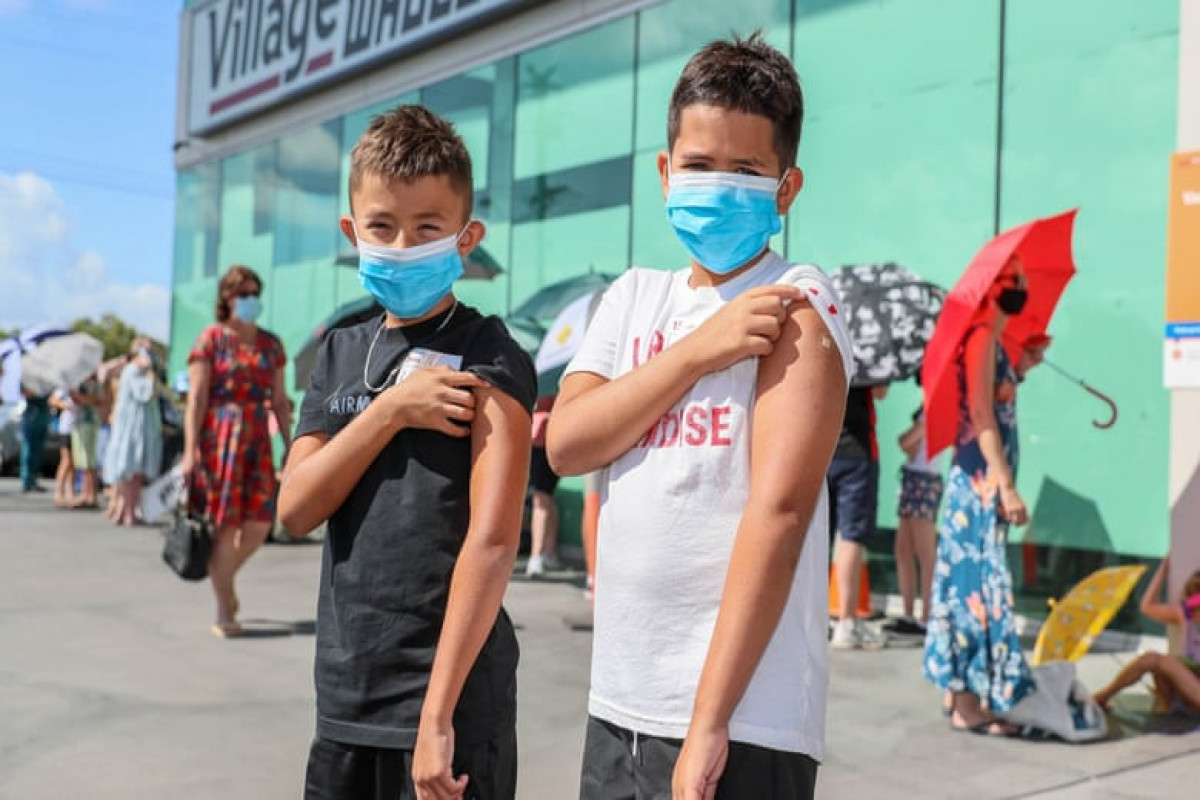 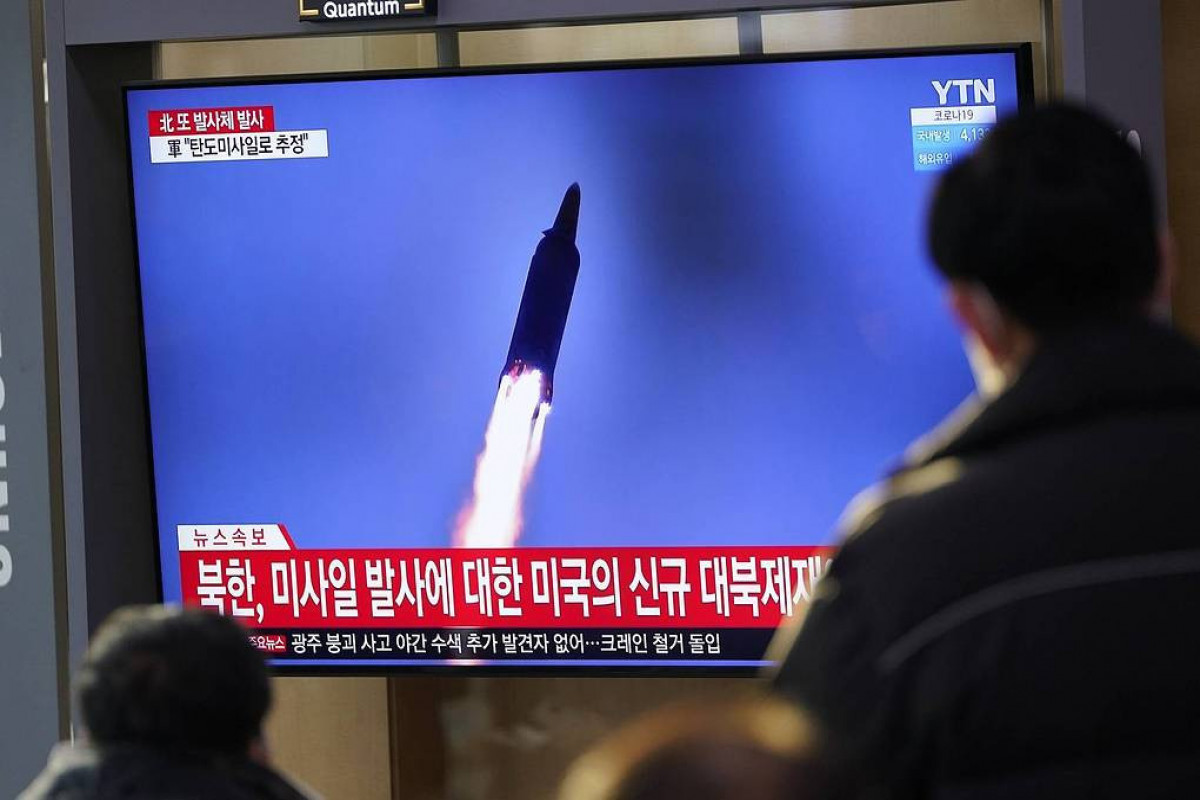