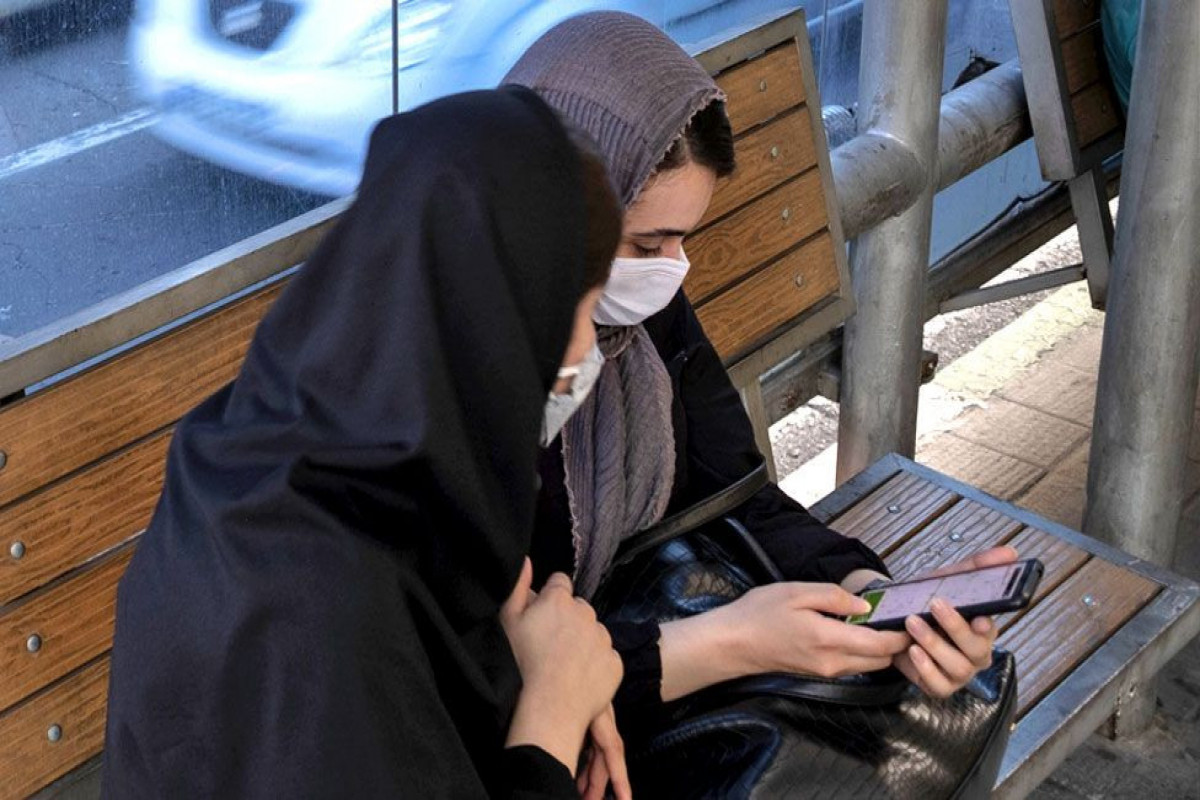 Iran has unveiled a dating app that aims to facilitate lasting marriages in the Islamic Republic, where the divorce rate is rising and birth rate falling, APA reports citing BBC.

Hamdan, meaning "companion" in Persian, was developed by a body that's part of the Islamic Propaganda Organisation.

It claims to use artificial intelligence to find matches "only for bachelors seeking permanent marriage" and just one wife.

Dating apps are popular in Iran, but from now on only Hamdan will be legal.

According to Hamdan's website, users will have to verify their identity and undergo a psychological test before they start searching for a partner.

When a match is found, the app "introduces the families together with the presence of service consultants", who will "accompany" the couple for four years after their marriage.

The head of the Tebyan Cultural Institute, which developed Hamdan, said the app would create healthy families at a time when family values are under threat by the "Devil" and Iran's enemies.

According to statistics from the National Organisation for Civil Registration, some 307,300 marriages and 99,600 divorces were recorded in Iran between March and December 2020. In 2008, there was one divorce for every eight marriages.