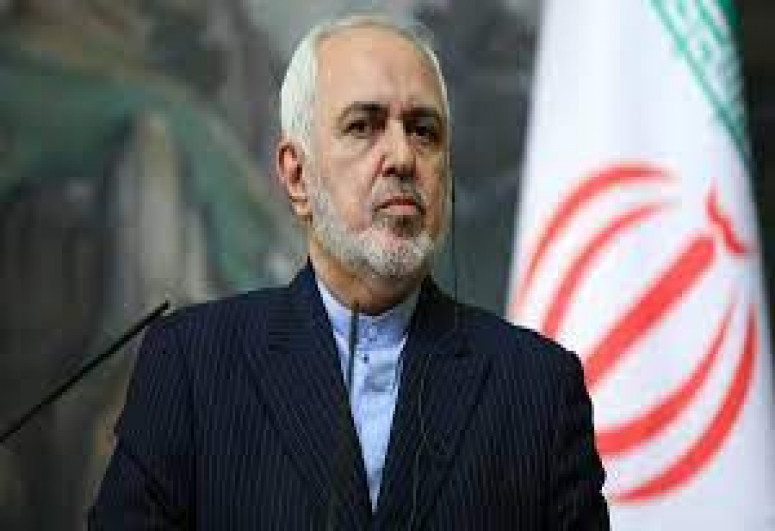 Blinken said on Sunday in a TV interview that it is unclear if Tehran is willing to do "what is necessary to come back into compliance" with the Iran nuclear deal, formally known as the Joint Comprehensive Plan of Action (JCPOA).

Responding to the U.S. secretary of state, Zarif warned that pressuring Tehran with sanctions to extract concessions "didn't work for Trump -- won't work for you."

The sanctions imposed on Iran by Trump after he unilaterally pulled the United States out of the 2015 nuclear agreement in May 2018 are "not negotiating leverage," Zarif said.

"Trump's legacy is past its expiration date," Zarif added, and he urged U.S. President Joe Biden to "drop it."

On Sunday, Iranian President Hassan Rouhani said Tehran will continue to attend nuclear talks in Vienna until a final agreement is reached to revive the JCPOA.

The JCPOA Joint Commission began to meet offline on April 6 in the Austrian capital of Vienna to continue discussions about bringing the United States and Iran to resume compliance with the nuclear deal.