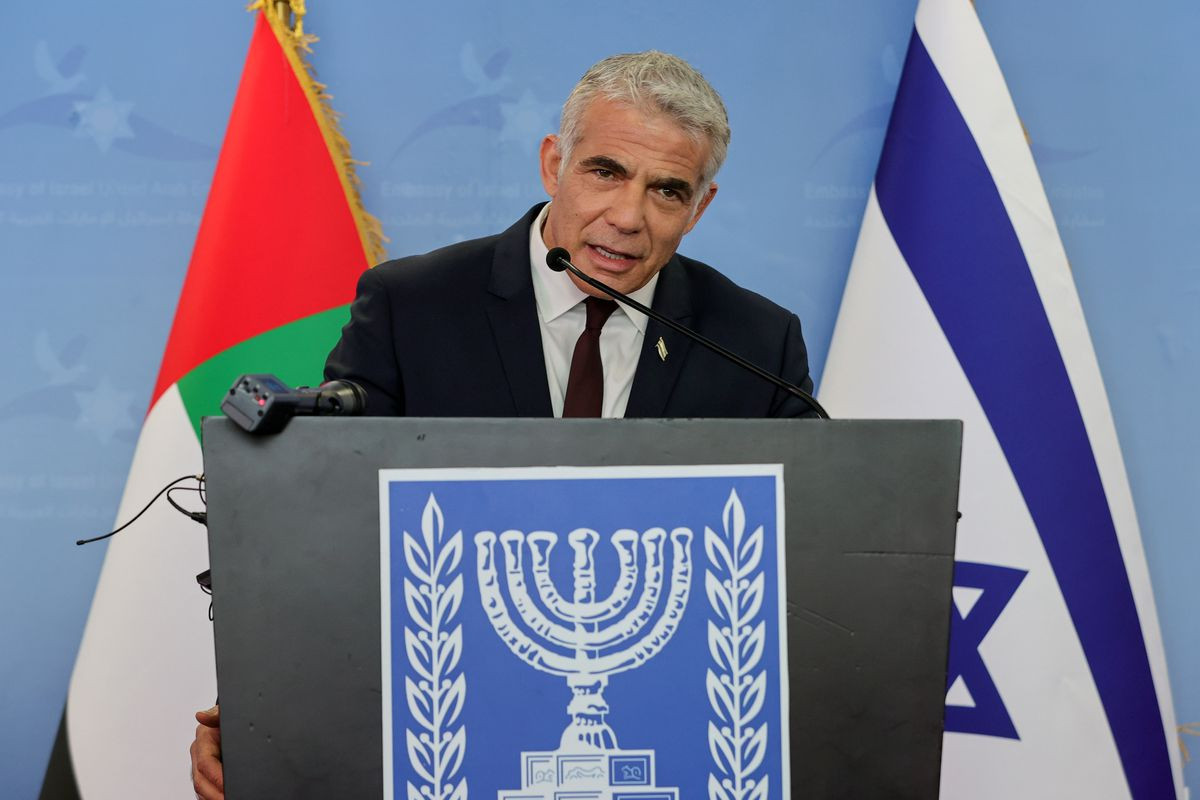 Israel will this year double its supply of water to Jordan and encourage Amman to export more to the Palestinians, Israeli officials said on Thursday after a source told Reuters the new Israeli prime minister had secretly met the Jordanian king, APA reports quoting Reuters.

Jordan is a key security partner for Israel but relations have suffered in recent years over Israeli-Palestinian tensions.

Separately, a source who declined to be identified by name or nationality said Netanyahu's successor, Naftali Bennett, made an unannounced Amman visit last week to see King Abdullah.

Israeli and Jordanian spokespeople had no immediate comment on what the source described as June 29 talks at Abdullah's palace, meant to improve ties strained during Netanyahu's term.