Israeli's Lapid informs President Rivlin he has formed a government 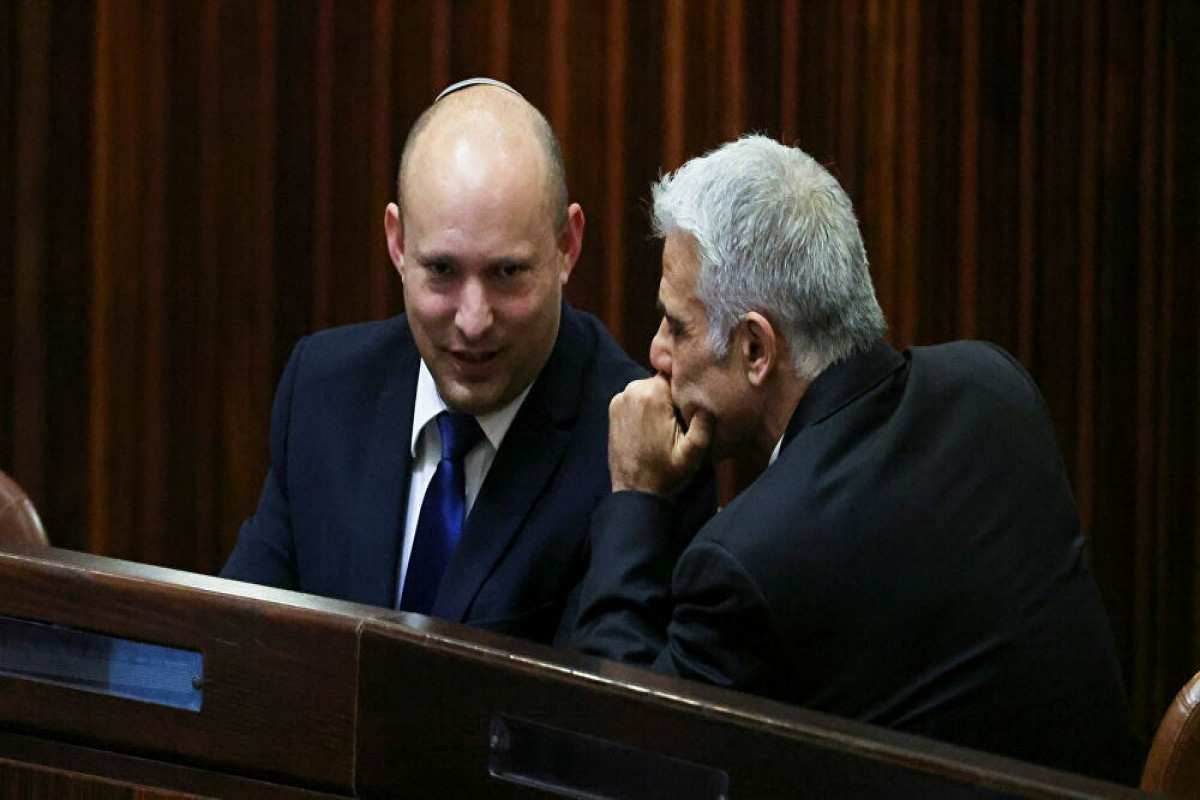 According to Haaretz, the final piece of the coalition was New Hope, a recent split from Netanyahu's Likud Party led by Gideon Saar.

Earlier on Wednesday, local media reported that the United Arab List, a small group that recently split from the larger Joint List of Arab parties, had also joined the coalition. It will be the first time an Arab party has been part of an Israeli government, even though Arabs make up 21% of Israeli citizens and an even larger number live under Israeli occupation in the West Bank, East Jerusalem, and Gaza.

Lapid informed President Reuven Rivlin of his majority about an hour before the deadline.

"Congratulations to you," Rivlin tweeted, "and to the heads of the parties on your agreement to form a government. We expect the Knesset will convene as soon as possible to ratify the government, as required."