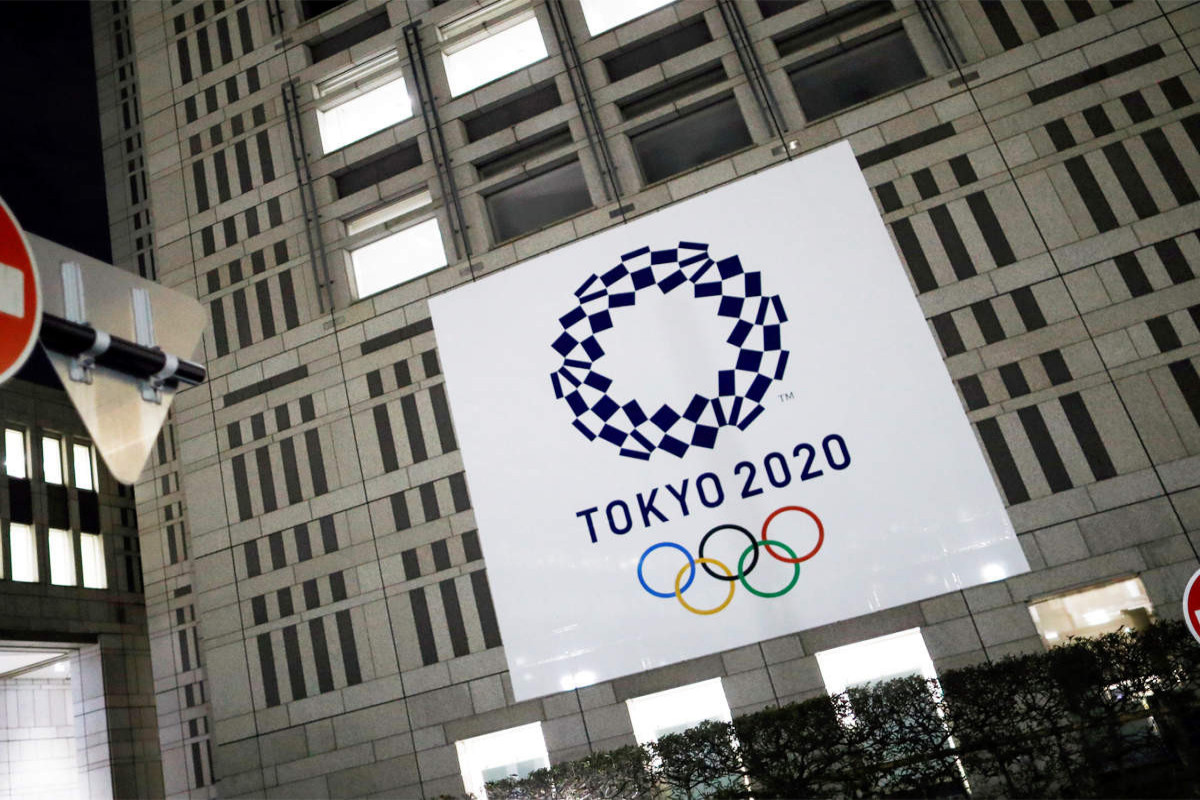 With the opening of the Games less than two months away, public confidence has been shaken by a fourth wave of coronavirus infections and a slow vaccination rollout.

Foreign spectators have already been banned and game organisers are expected to make a decision next month on whether Japanese fans will be able to attend and, if so, under what conditions.

In addition to other coronavirus measures like banning loud cheering and high-fives, the Yomiuri said the government was considering whether spectators should be required to show a negative test result taken within a week of attending an Olympic event.

The report was met with outrage among some social media users, with thousands of tweets criticising the country’s continued push to host the Olympics in the middle of a pandemic. The term “negative test certificate” was trending on Twitter in Japan, garnering over 8,000 tweets on Monday morning.

In a poll published by the Nikkei paper on Monday, over 60% of respondents were in favour of cancelling or delaying the Games, a result in line with previous polls by other media outlets.